Kapon is a resilient dog looking for a new loving family

Interested in adopting Kapon? He is being held at the San Diego Humane Society's Gaines Street campus. 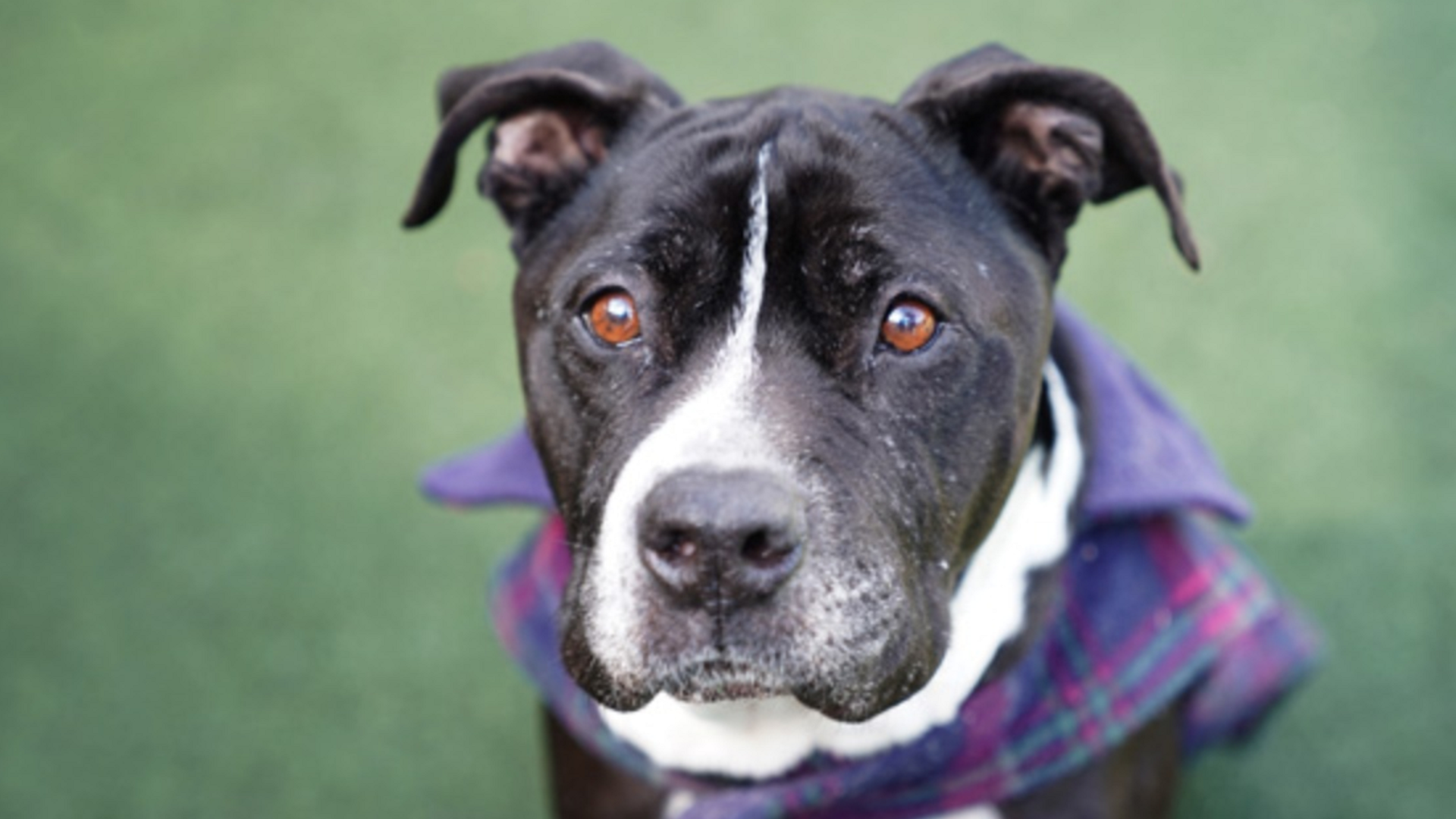 When Kapon arrived at the San Diego Humane Society he was in rough shape, he was neglected and emaciated. Tests also revealed he had metal objects in his stomach, which the medical team removed right away. Kapon has been at the Humane Society for less than two months, but he has made great progress. He has gained weight and is feeling so much better.

The staff has found Kapon to be a total sweetie. He will lean in to you and nudge your hand to ask for more petting. He also has a positive history of getting along with other dogs and children. If you would like to give 8-year-old Kapon the home he deserves, come and meet him at the San Diego campus!