Couple fosters obese dogs to help them get back into shape 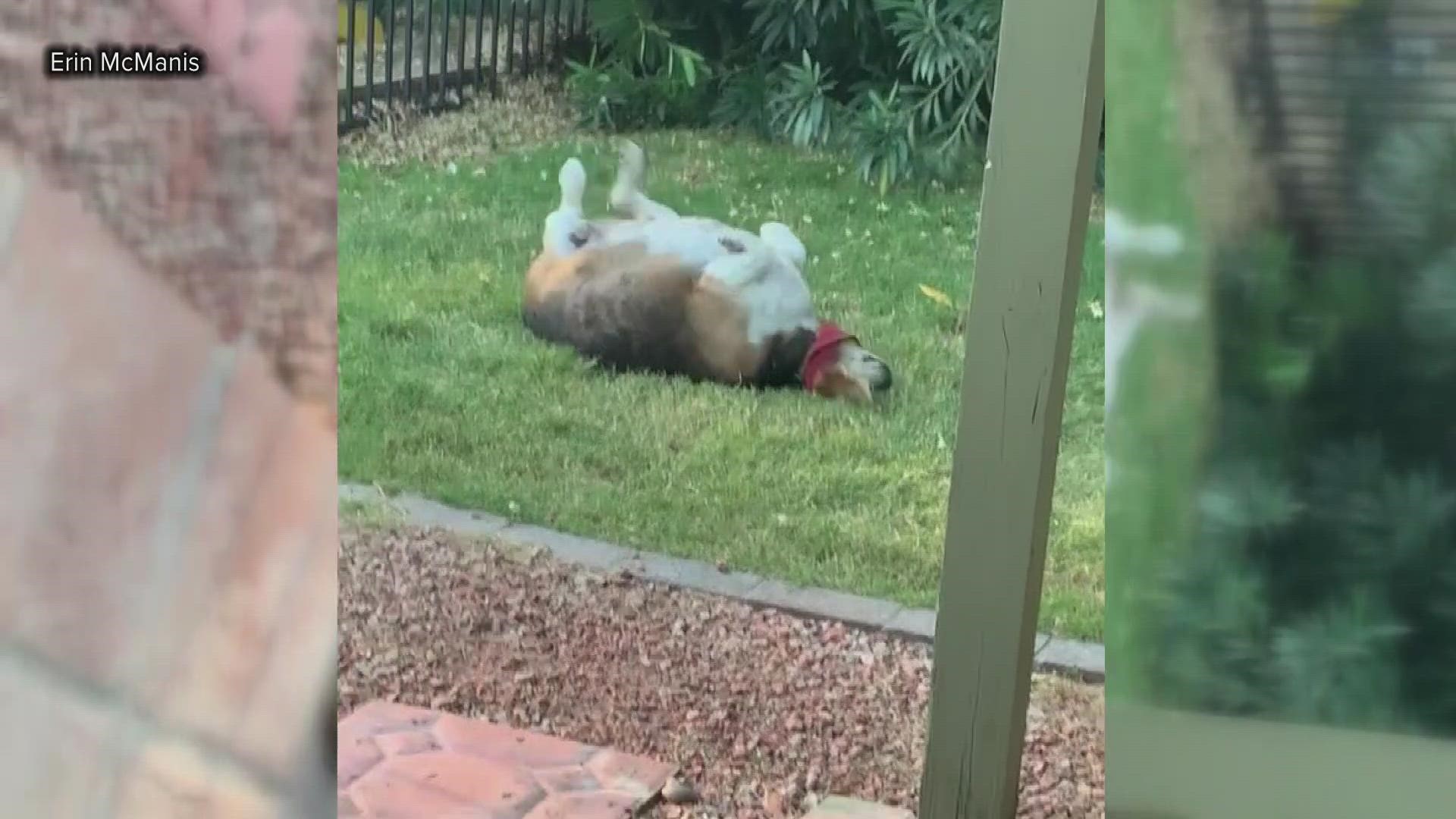 Wednesday, Oct. 13 marks National Pet Obesity Awareness Day. Just ask Erin and Chad. They know a thing or two about big beagles and what it takes to get them in good health.

They’ve taken in a 58-pound beagle and a 70-pound beagle. The married couple successfully got each dog down to their goal weight of 25 pounds.

"We kind of became the people that help obese dogs," said Erin. "I don't really know."

"We kind of thought Andre at 70 pounds, our beagle, was going to be the limit, but then Wolfgang our beagle that we currently have, came to us at 90 pounds," said Erin.

Wolfgang was 90 pounds. Erin said she believes that obese animals are oftentimes abused in that way, but sees her family's story as a positive one.

"He honestly was so fat and obese when he came here," said Erin. "His tail! You could hardly see his tail. It was just like engulfed in fat and so we joke on that account that he’s always so excited because his tail keeps growing because more and more of it’s visible as he keeps losing weight.”

Through lots of love and hard work, Wolfgang is doing well. With some excess skin, he’s at a healthy 32 pounds.

It’s not just beagles. A recent email survey from Wild Earth, a dog food company, found that more than half of dogs in the United States are obese.

However, the VCA estimates that 25-30% of the general dog population is obese.

According to the American Veterinary Medical Association, excess weight can shave about two years off of your pet’s life.

"A lot of people, including myself, love chunky dogs, you know," said Ryan Bethencourt of Wild Earth. "I think we all find them kind of cute. If you go to TikTok or Instagram for chunky dogs, there’s lots of memes about them, and they are cute and adorable, but the big challenge is as they get older, being obese increases the risk of diabetes, arthritis, all these other sort of things that you definitely don’t want.”

If your dog is obese, it’s not too late to make a change. More exercise, portion control, and minimal snacking can make all the difference.

In fact, Erin and Chad even graduated to fostering a 100-pound beagle named Jameson: 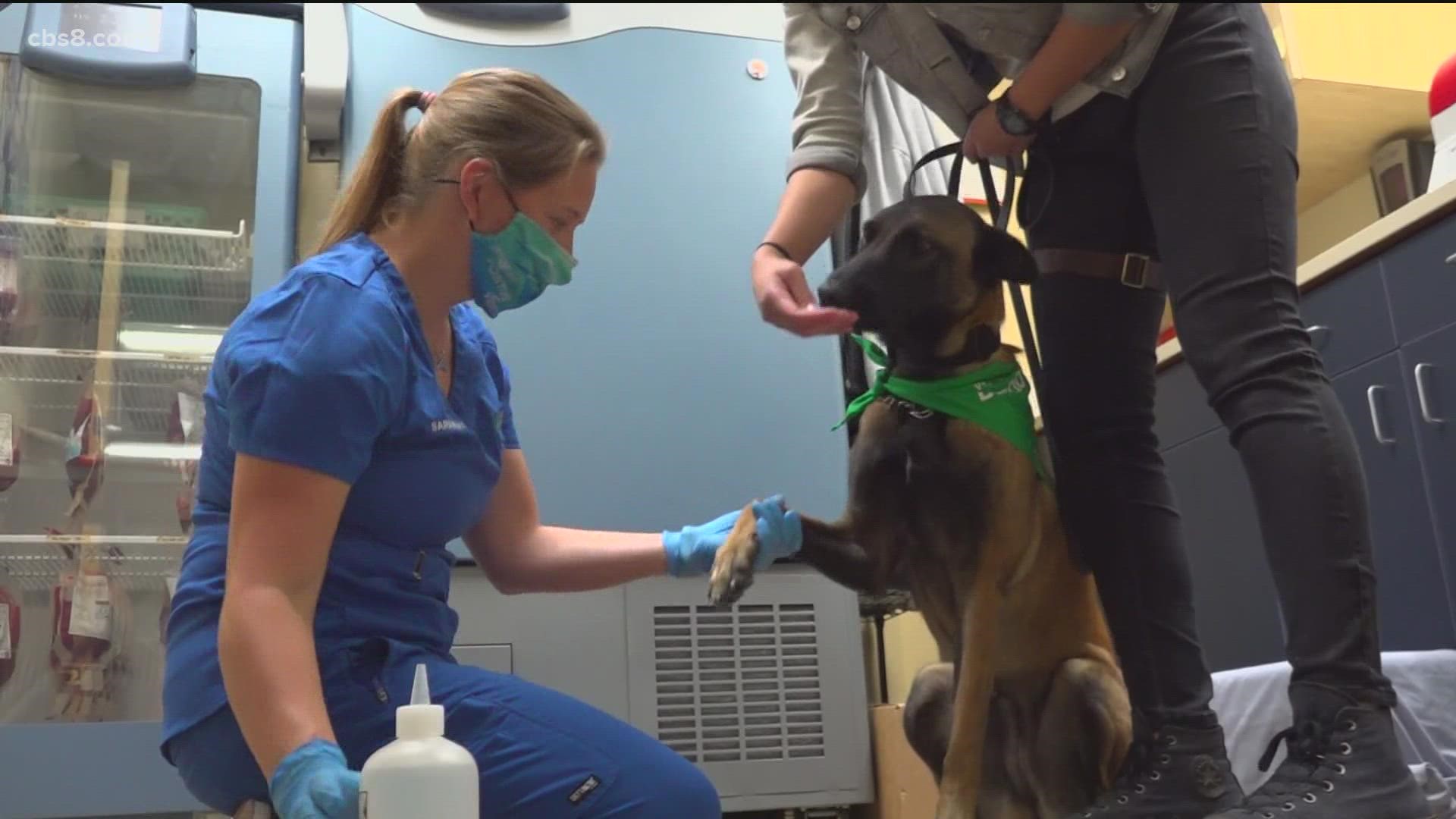 Your pet can donate blood and save a life. Here's how.