The company faced increasing pressure after it pulled ads featuring two brides kissing at the altar from its Hallmark Channel.

Credit: AP
This image made from undated video provided by Zola shows a scene of its advertisement. Under pressure from a conservative advocacy group, The Hallmark Channel has pulled the ads for wedding-planning website Zola that featured same-sex couples, including two brides kissing. The family-friendly network, which is in the midst of its heavily watched holiday programming, removed the ads because the controversy was a distraction, a spokesperson said in an interview on Saturday, Dec. 14, 2019. (Zola via AP)
Author: Andrew Krietz
Published: 6:33 PM PST December 15, 2019

KANSAS CITY, Mo. — Once called a distraction for the television network, The Hallmark Channel could soon, once again, air ads for a wedding planning site that featured two kissing brides.

The company earlier told the Associated Press the commercials for the Zola wedding website were pulled from the air because the controversy had become a distraction following pressure from conservative group One Million Moms. It had complained about the ads to the CEO of the television network.

But in a reversal of sorts, Perry said “The Crown Media team has been agonizing over this decision as we’ve seen the hurt it has unintentionally caused. Said simply, they believe this was the wrong decision. Our mission is rooted in helping all people connect, celebrate traditions, and be inspired to capture meaningful moments in their lives. Anything that detracts from this purpose is not who we are. We are truly sorry for the hurt and disappointment this has caused.” said Mike Perry, President and CEO, Hallmark Cards, Inc.

The company also said it is committed to diversity and inclusion, pointing to other commercials featuring LGBTQ couples and gay greeting cards. Hallmark also was recognized as one of the Human Rights Campaign's Best Places to Work in 2019, it noted.

"The Hallmark Channel will be reaching out to Zola to reestablish our partnership and reinstate the commercials," Hallmark said. 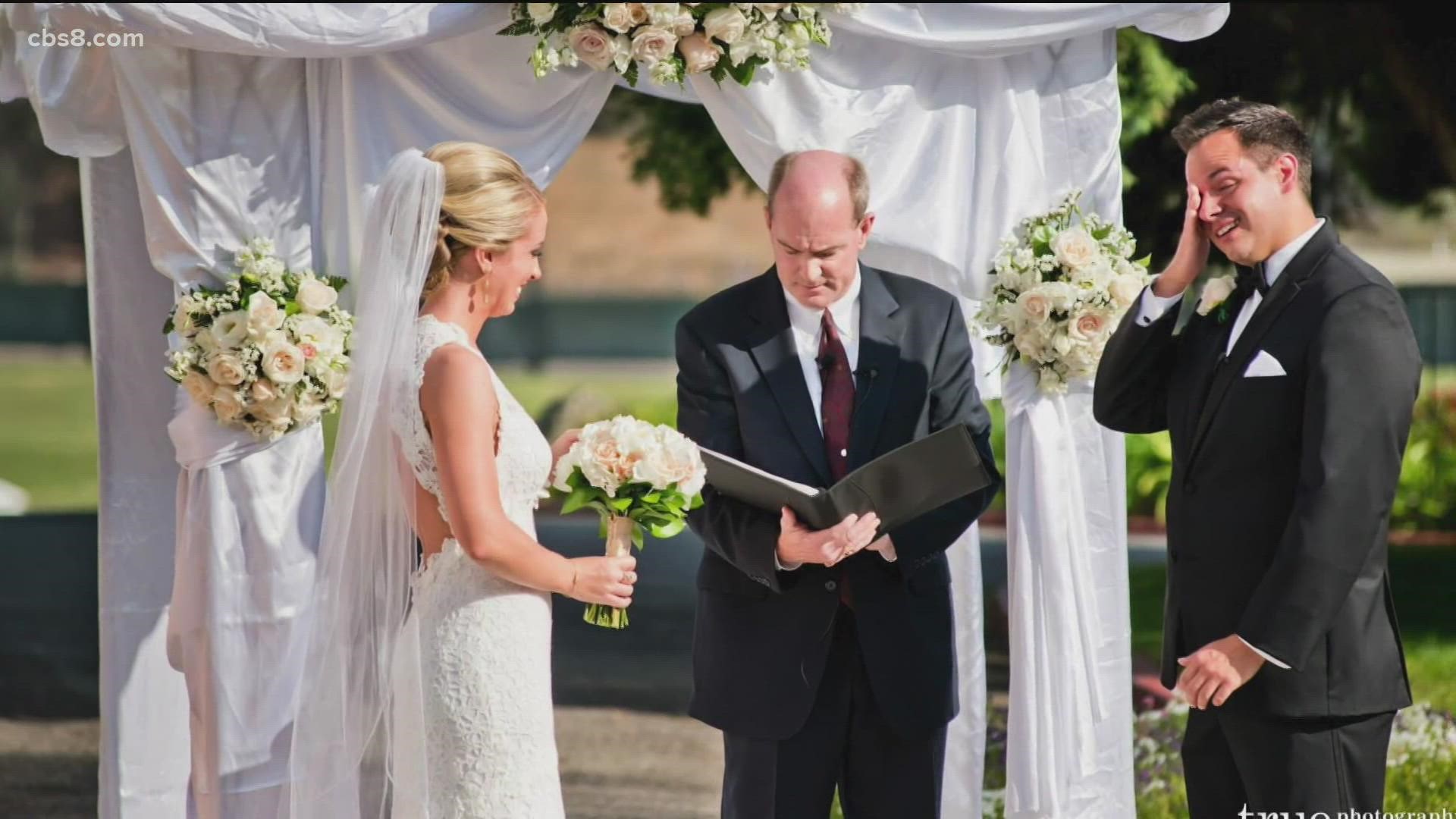 Shop Local | At Your Side Planning