There will be an effort to save the last part of the 2021 cruise season, according to the Port of Seattle 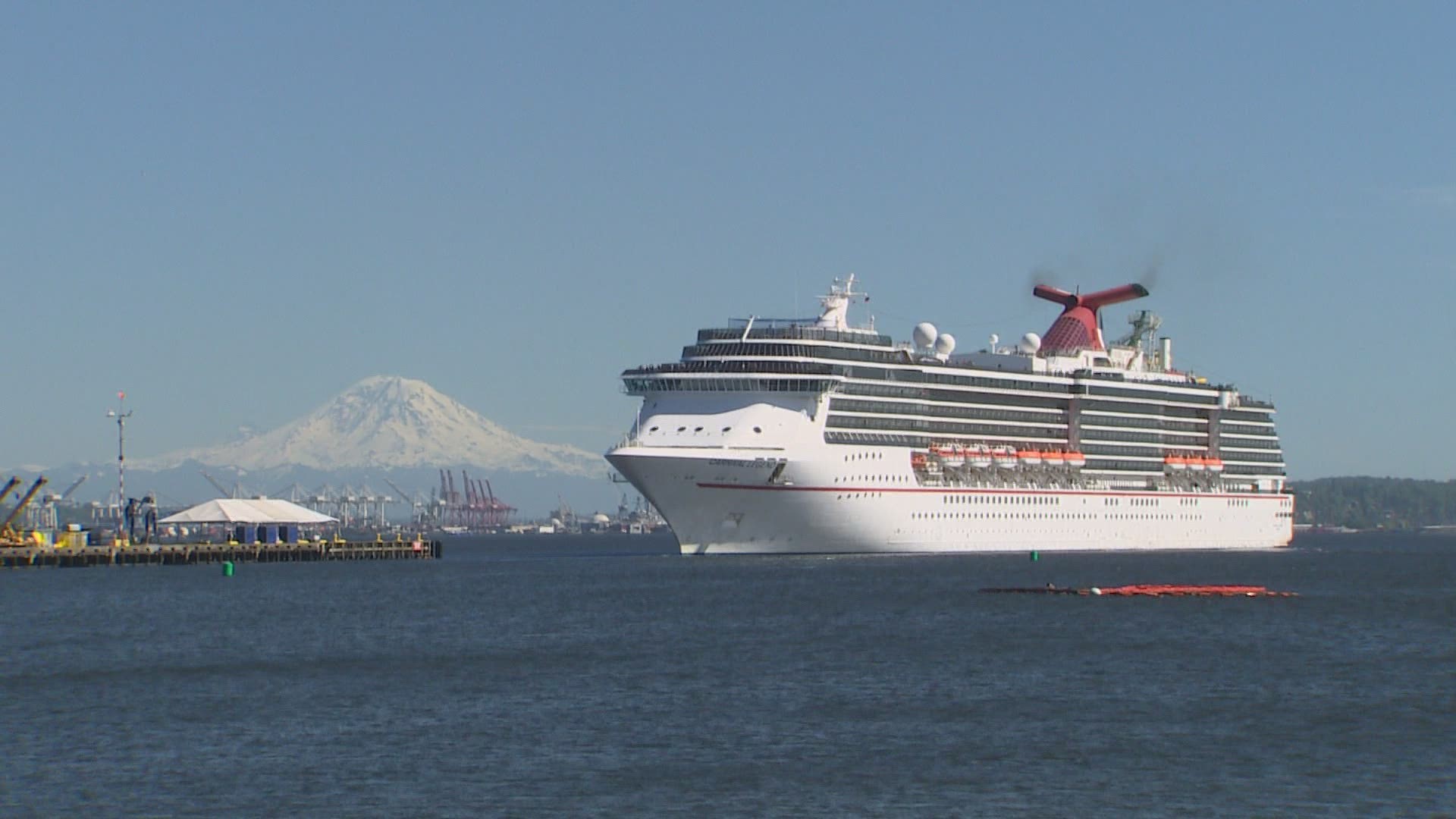 SEATTLE — Six major cruise lines have committed to making 80 voyages to Alaska to save the last part of the 2021 cruise season, according to the Port of Seattle.

In addition, the port says Celebrity, Norwegian, Royal Caribbean, and Carnival are all a go.

The plan is for an 80-trip season, well below the 220 voyages in recent years before the pandemic.

Even then, those trips would be at reduced capacity, according to the port, which is still waiting on final CDC guidance as well as President Joe Biden’s signature on the legislation to save the season by temporarily suspending the Federal Passenger Services Act. The long standing law requires that a foreign flagged ship make an international stop in Canada between serving two U.S. cities.

Port of Seattle Commission President Fred Felleman says his agency still needs to establish a port agreement with the CDC. An agreement would also involve state and county health agencies to set up the protocols for the cruises during the pandemic, even though 95% or more of those on board would need to be vaccinated.