With no reopening date planned, Southern California hair salons must wait patiently or operate under the table.

ENCINITAS, Calif. — With ICU capacity in San Diego County still at 0 percent, several businesses are in limbo with no reopening date. Restaurants can still offer takeout and delivery, but there are several other businesses that don't have any other option but to close with no end in sight.

“We're living in this limbo," said Gayle Fulbright, the CEO of Headlines the Salon in Encinitas.

She has 38 employees, all of whom haven't been able to work since the last shutdown went into effect in early December six weeks ago.

"This is when everybody wants to look their best and when our industry and a lot of industries are the busiest," said Fulbright. "We were hoping to make up ground from being closed. I think we were closed 158 days now."

Initially, Governor Gavin Newsom said the shutdown would last at least three weeks, but, at this point it's unclear how much longer this will go on.

According to state officials, "The order will remain in effect until the region's projected ICU capacity is equal or greater than 15%."

"We are literally just completely stuck in the mud and there's no absolutely no end date," said Campbell.

"It's emotional, it's mental, psychological, [and] obviously financial," said Campbell.

Additionally, the closure forced some people to operate underground.

“So many people are pressured into underground hair," said Fulbright.

Both said they're respecting the rules. They're also helping their employees.

Campbell isn't collecting rent. As for Fulbright, she and her partner have set up a GoFundMe page, as well as a raffle fundraiser to be held on Saturday, January 16 as they wait for the light at the end of this very long tunnel.

“And with all the proceeds, we're giving it to our team," they said. "We're calling it the green light. We're focusing towards when the green light will happen.” 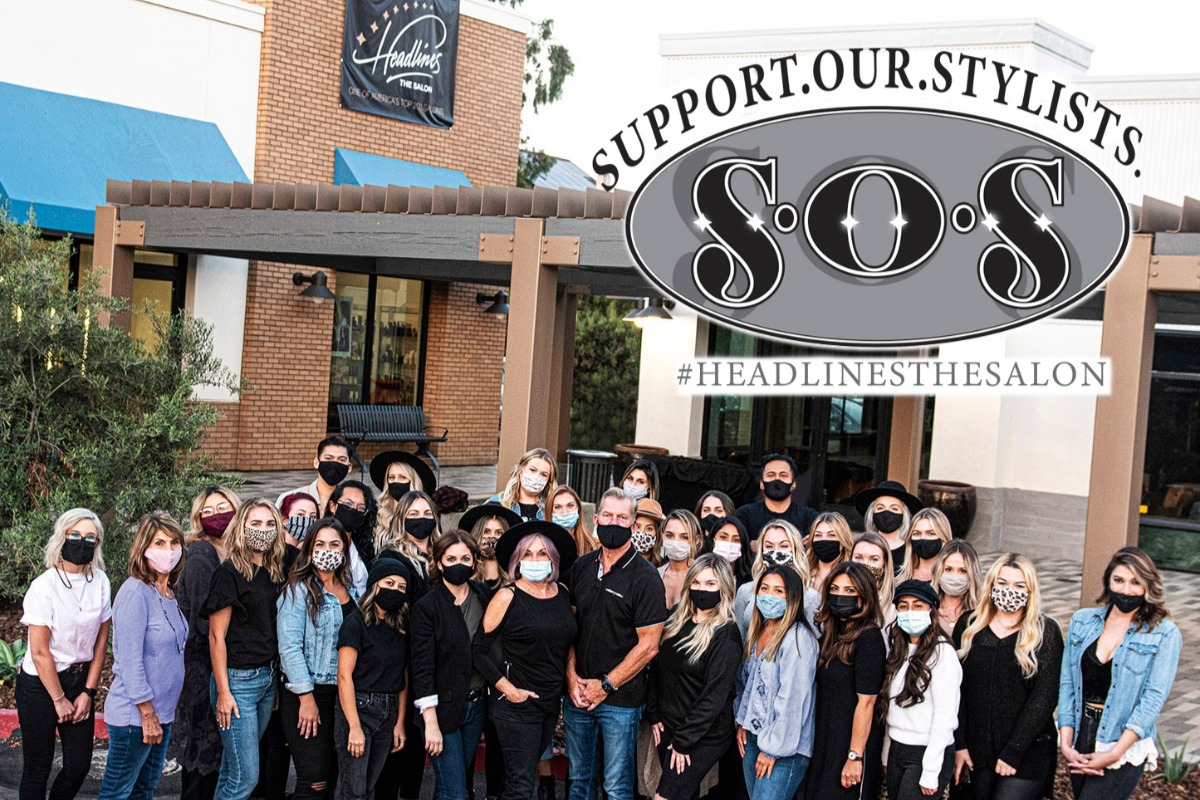 Headlines The Salon Support Our Stylists, organized by David Linde
We are entering our 7th month of State mandated closure here in California and our stylists/team are feeling the financial effects of this shutdown. A 100% of this GoFundMe will go directly to our employees as we, the salon, are committed to stay strong and be back as soon as we can.