The OpenCalNow movement is comprised of a group of elected officials, leaders, and businesses working on behalf of the public to safely reopen California. 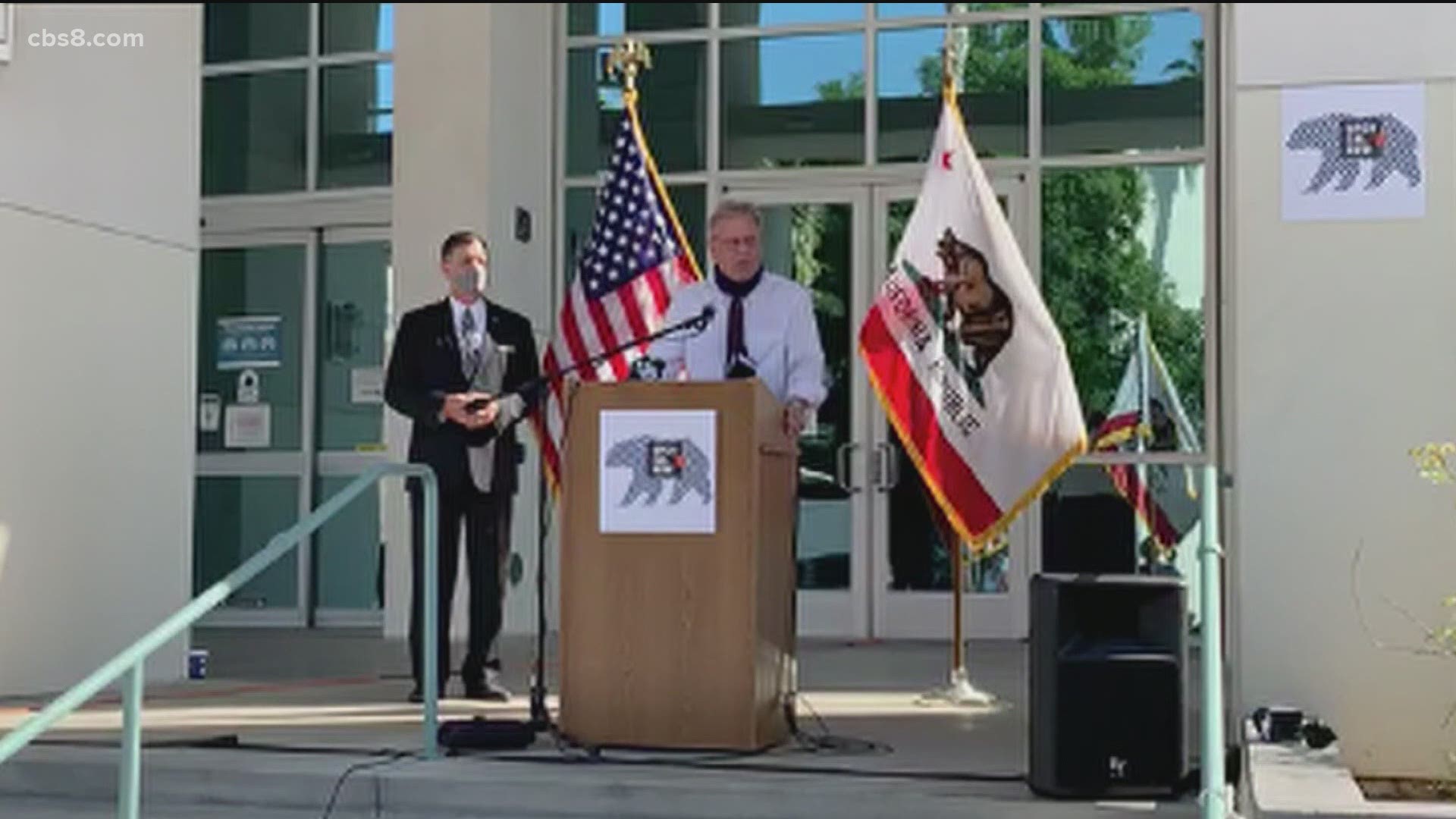 CALIFORNIA, USA — A group of elected officials from Riverside, San Diego and Orange Counties held a media conference Monday to advocate for the safe reopening of businesses in all three counties.

Elected representatives from California have continued to be vocal in their support to safely reopen business in their respected jurisdiction. The OpenCalNow movement is comprised of a group of elected officials, leaders, and businesses working on behalf of the public to safely reopen California.

Desmond and Orange County Supervisor Donald Wagner along with a group of local business owners held a briefing last Tuesday.

Desmond said, “I am going to fight to continue to keep businesses open safely in San Diego County. We can fight the virus and be open for business!"

The goal of OpenCallNow group is to get the attention of the governor as well as Sacramento to get kids back in school before businesses are forced to shut down for a second or even third time during this pandemic. 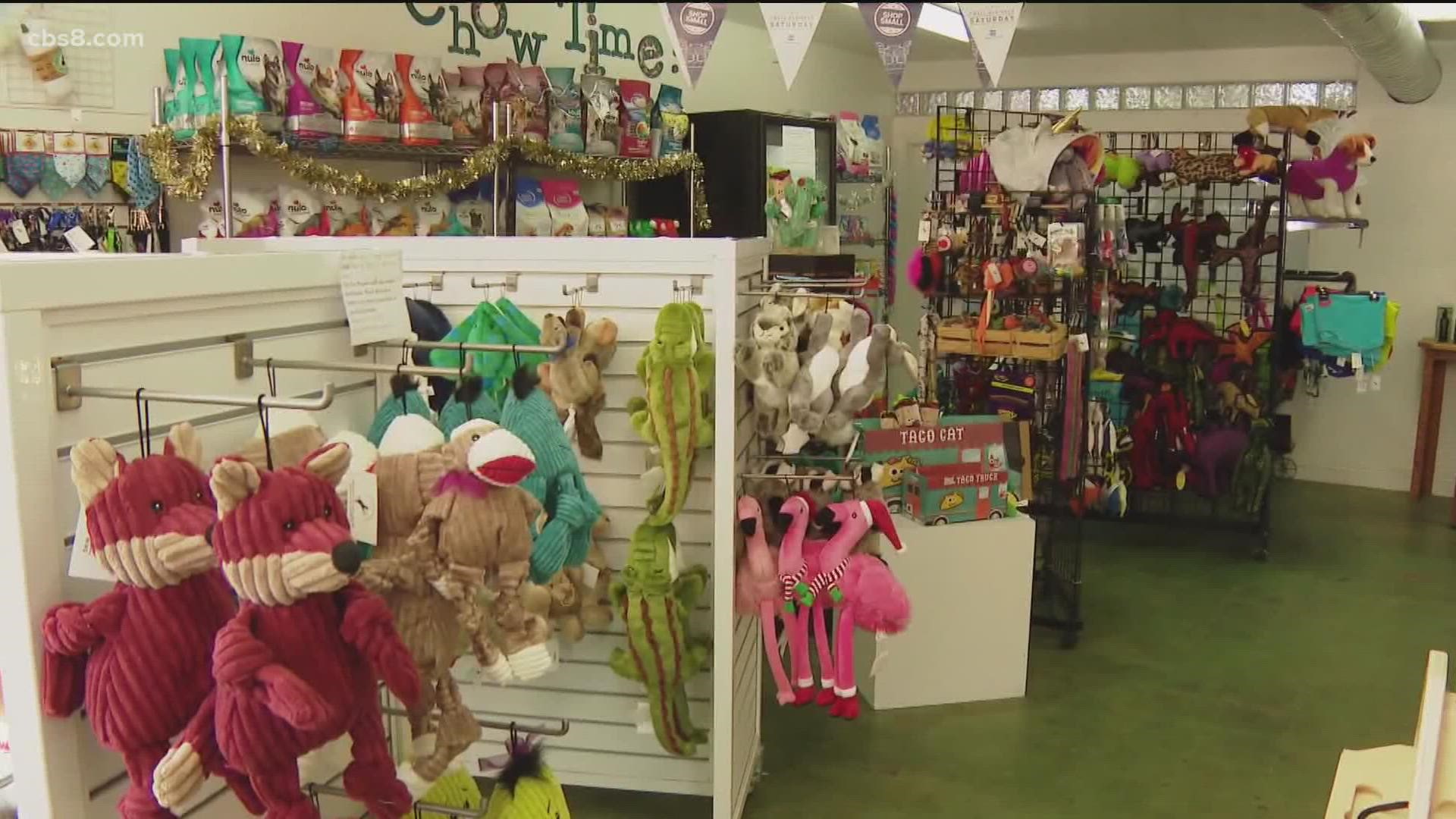