State lawmakers called for public hearings into the unemployment agency. 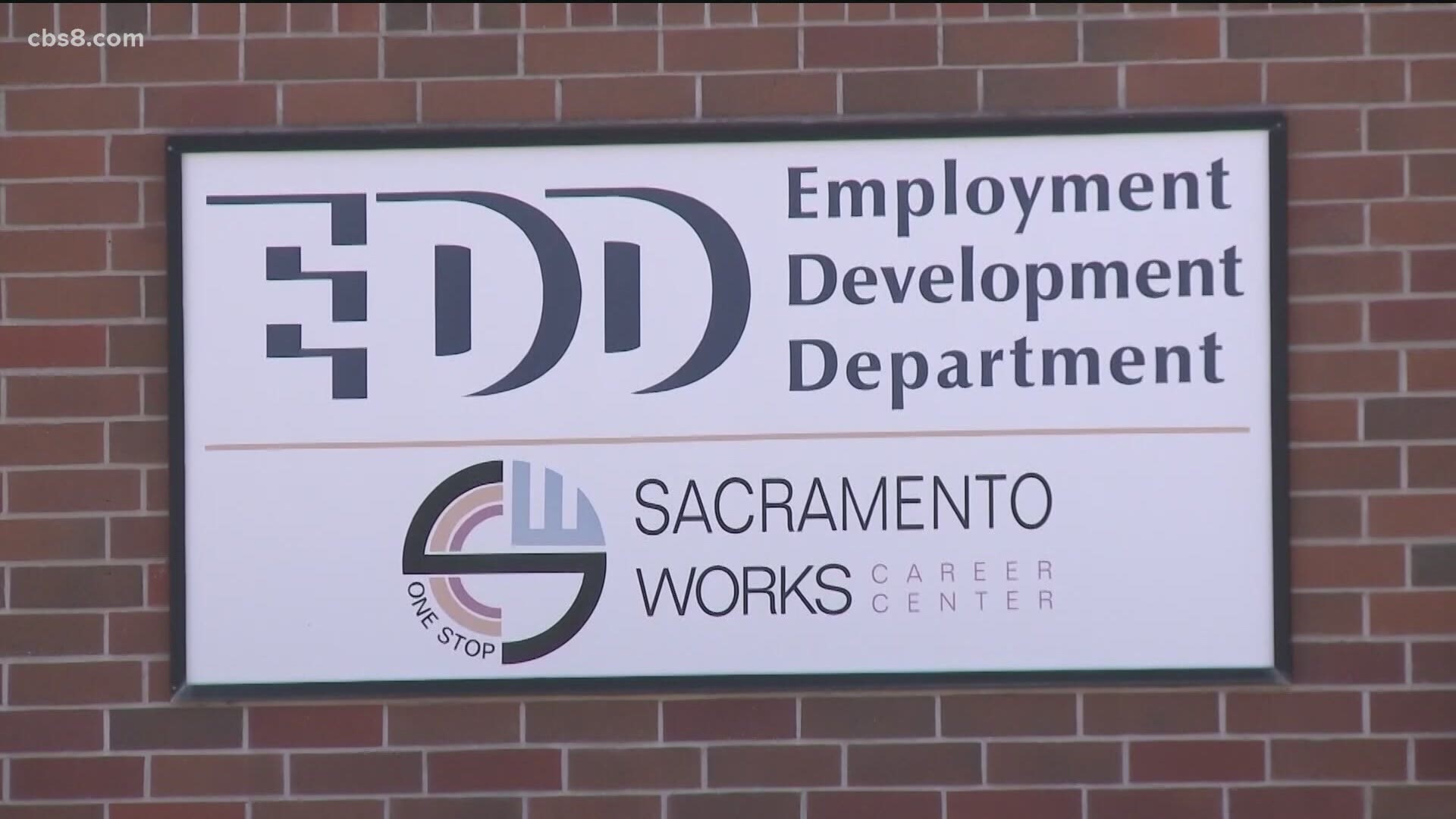 SAN DIEGO — California taxpayers appear to be on the hook for at least $400 million in fraudulent unemployment benefits paid out to jail and prison inmates.

The Los Angeles Times reports state lawmakers are calling for public hearings on the massive fraud.

Independent contractor Tyler Estabrook is one of millions of unemployed workers who depends on pandemic assistance to pay the bills.

“This assistance now is really integral for me making it through to the other end of all of this,” Estabrook said.

Estabrook was horrified to learn that state unemployment benefits are being ripped off on a large scale.

“For everybody that filed a fraudulent claim as an inmate, there is also a co-conspirator outside that's not in jail,” said Sheriff Scott Jones.

In some cases, the jail inmates may not have known their identities were being used to apply for benefits. San Quentin State Prison inmate Scott Peterson’s name was used as part of a fraudulent claim, prosecutors reported.

A state task force has been set up to investigate the scope of the problem.

“Let’s make sure we're getting the folks that are taking the money from California in the largest dollar amount,” said Anne Marie Schubert, Sacramento County District Attorney.

Lawmakers said the state Employment Development Department (EDD) should be the focus of public hearings.

“The entire culture of this department, its information technology practices, its infrastructure, its staffing, its hiring, everything needs to be examined,” said State Assemblyman David Chiu, a Democrat who represents the Bay Area.

Both agencies said they have ongoing investigations and could not provide further details.

"EDD has been working with the assistance of the DOL OIG on cross-matches with inmate populations to identify suspect claims.  We’re also pursuing how to integrate such cross-matches moving forward as part of enhanced prevention efforts during this unprecedented time of pandemic-related unemployment fraud across the country.  In addition, EDD is working collaboratively with state cyber-security experts." 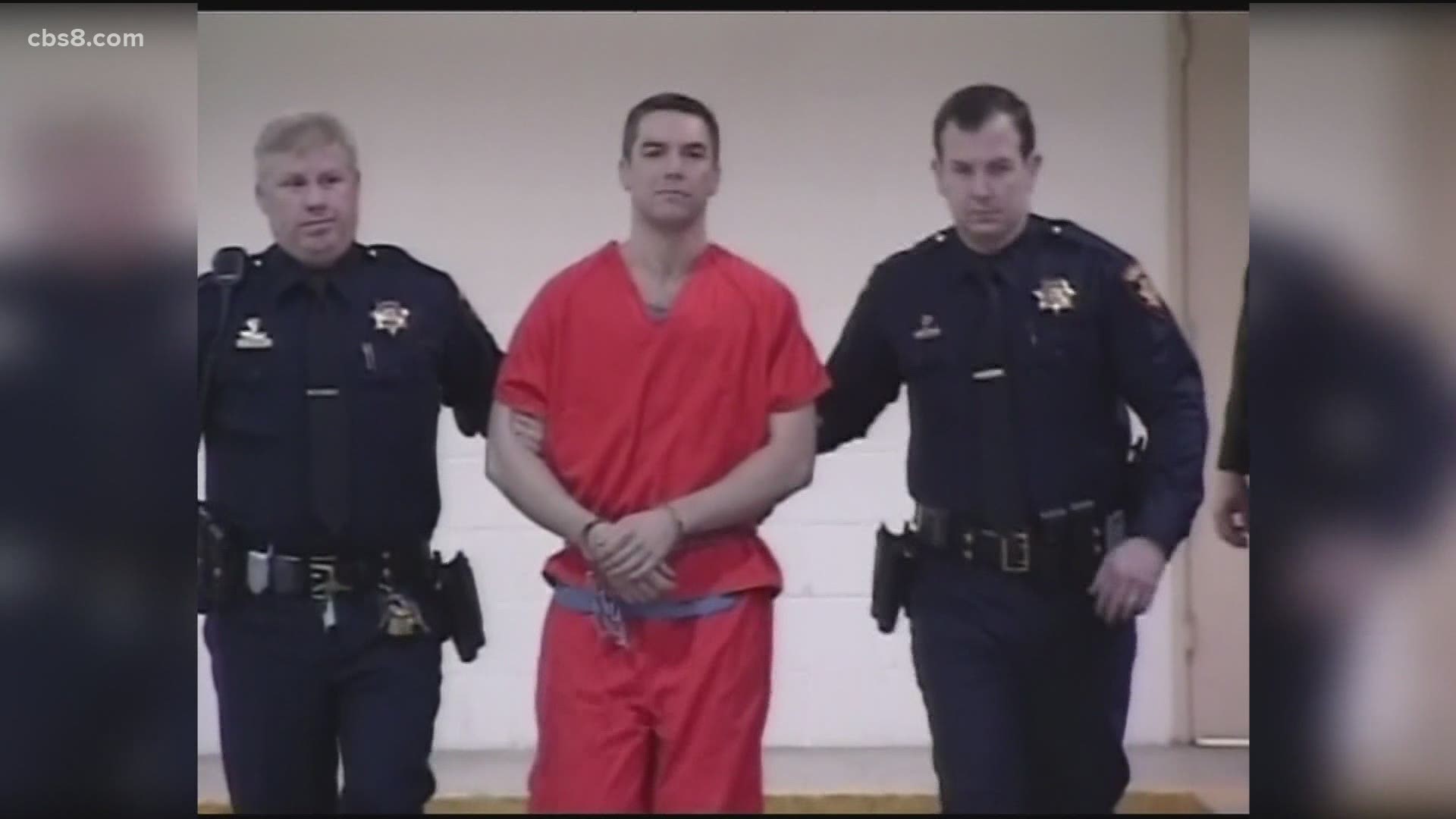