California landlords have few options for collecting rent during pandemic

San Diego landlords said they're hands are tied when it comes to paying their mortgage without collecting rent. 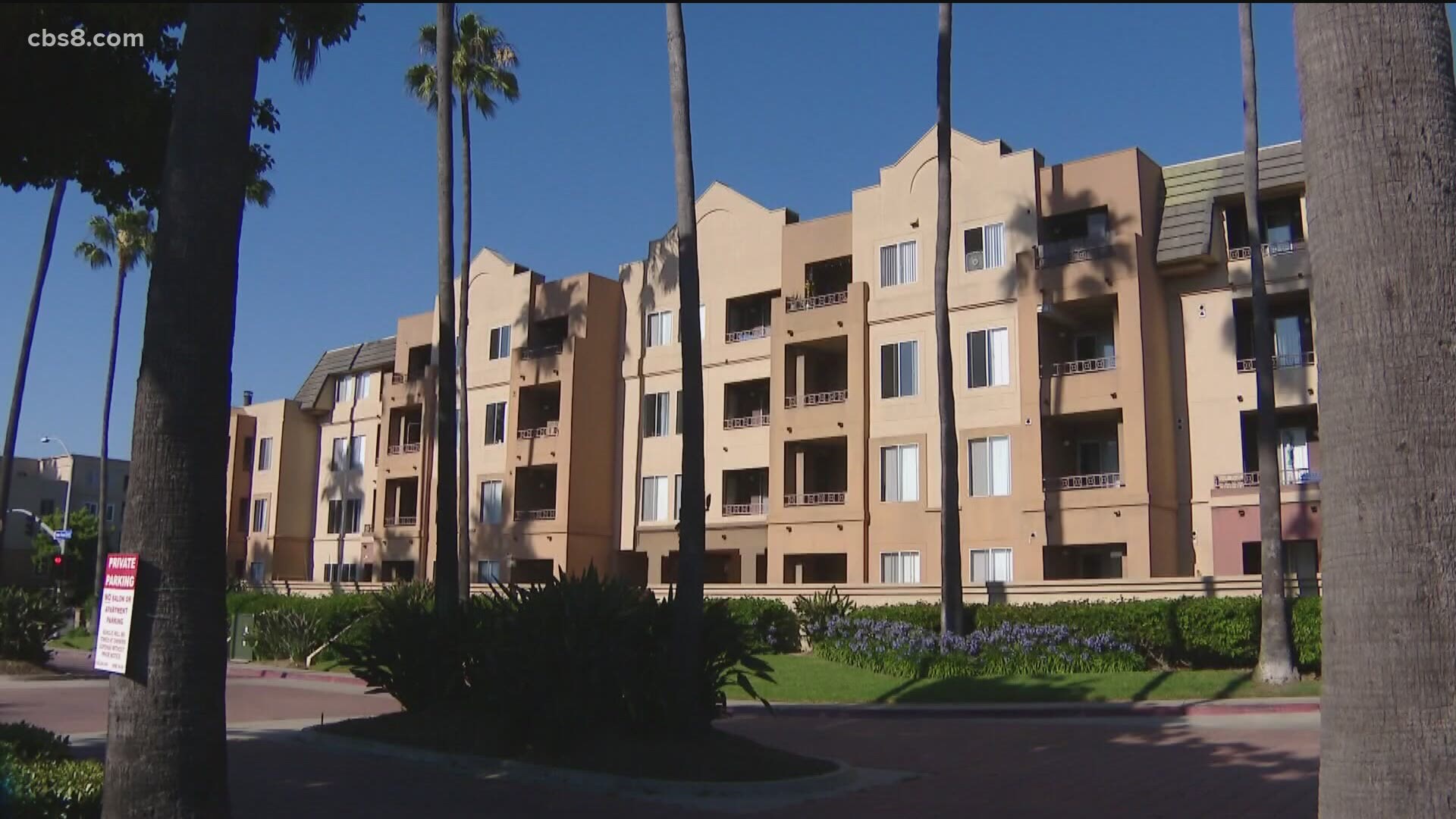 SAN DIEGO — The pandemic continues to take an economic toll on millions of people, including homeowners and landlords who say they have no where to turn when their tenants can’t pay their rent. California’s rent moratorium is expected to end on January 31, but Governor Newsom said he’s hoping to extend it.

This struggle is happening in neighborhoods all across the country. Tenants who are out of work can’t pay rent, but landlords still have a mortgage to pay. Both are caught in a tight spot.

Shawn Ibrahim said he and his wife saved for five years to buy their rental property. Now they’re in jeopardy of losing it because his current tenants have not been able to pay rent since the pandemic began.

“For nine months, they were just saying that they were out of work. They do not have the means to pay the rent. I understand on their end, but how about us as homeowners?” Ibrahim said.

Shawn Ibrahim of San Diego said he has a mortgage for his rental house and his primary home.  He says he tried applying for relief through a federal program, but was denied.

“They said that your credit score is being destroyed and I was not even eligible to get any sort of funds. So that was a direct result of me being behind on my mortgage,” Ibrahim said.

Last month, the Census Household Pulse survey reported that over $14 million adult Americans said they are behind on the rent. The Southern CA Rental Housing Association is an advocacy group for landlords and said there’s really only one option for troubled landlords right now.

“We pushed really hard for rental assistance because it makes both parties whole. Residents can apply, they can get back rents paid, future rents paid and then the property owner gets their rental income at the same time. It’s win, win,” said Molly Kirkland, with the Southern California Housing Rental Assoc., an advocacy group for landlords.

Kirkland also emphasized that landlords cannot force renters to apply for rental assistance. She said landlords should make sure they are complying with the rental moratorium and in the meantime, set up a payment plan with tenants once they get back to work.