Just this week, a Lifeguard truck was in involved in a rollover accident at the intersection. Some residents claim drivers just blow through the stop. 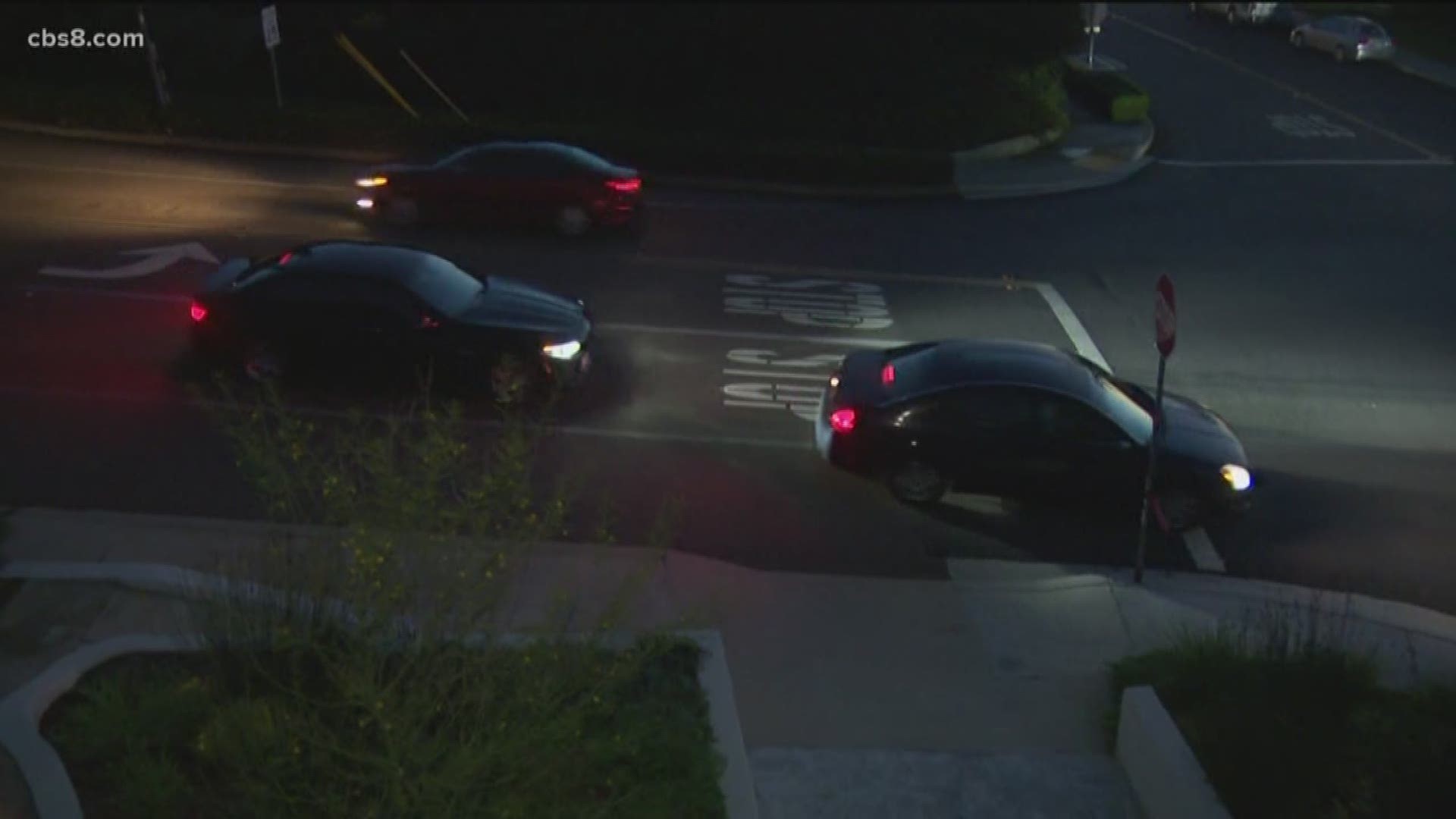 SAN DIEGO — Residents in Sunset Cliffs are calling the Point Loma Avenue and Santa Barbara dangerous despite it being a four-way stop.

Just this week, a Lifeguard truck was in involved in a rollover accident at the intersection. Some residents claim drivers just blow through the stop.

“If you stand out there long enough, you will see people roll through the intersection, like that car! It is daily honking, screeching, people screaming at each other. It is almost constant,” said Jill Johnson, a Sunset Cliffs resident.

In the past 16 months, Jill said there has been at least three major crashes, including the overturned Lifeguard truck.

On Monday Jill posted her concerns on Nextdoor and has received more than 108 comments – some calling it clueless because in his or her neighborhood, they can’t even get stop signs on their streets. Others, however, were in support of some measure like speed bumps.

“The only thing that someone suggested that I thought might help was a flashing sign to stop, to call people’s attention,” said Jill.

“We have had police officers sit across the street on several occasion, and I didn’t call the,” said Jill.

A spokesperson for the City of San Diego said in part:

"The city will evaluate what more can be done to make this intersection safer and prevent collisions, including installing increased signage indicating a stop ahead.”

“I am hoping something can be done before someone gets killed,” said Jill.

City of San Diego residents can request traffic safety measures through the city’s website or on their Get It Done app.