Governor Gavin Newsom is proposing to reduce fines for traffic citations for low-income Californians: it's an idea that has divided some drivers. 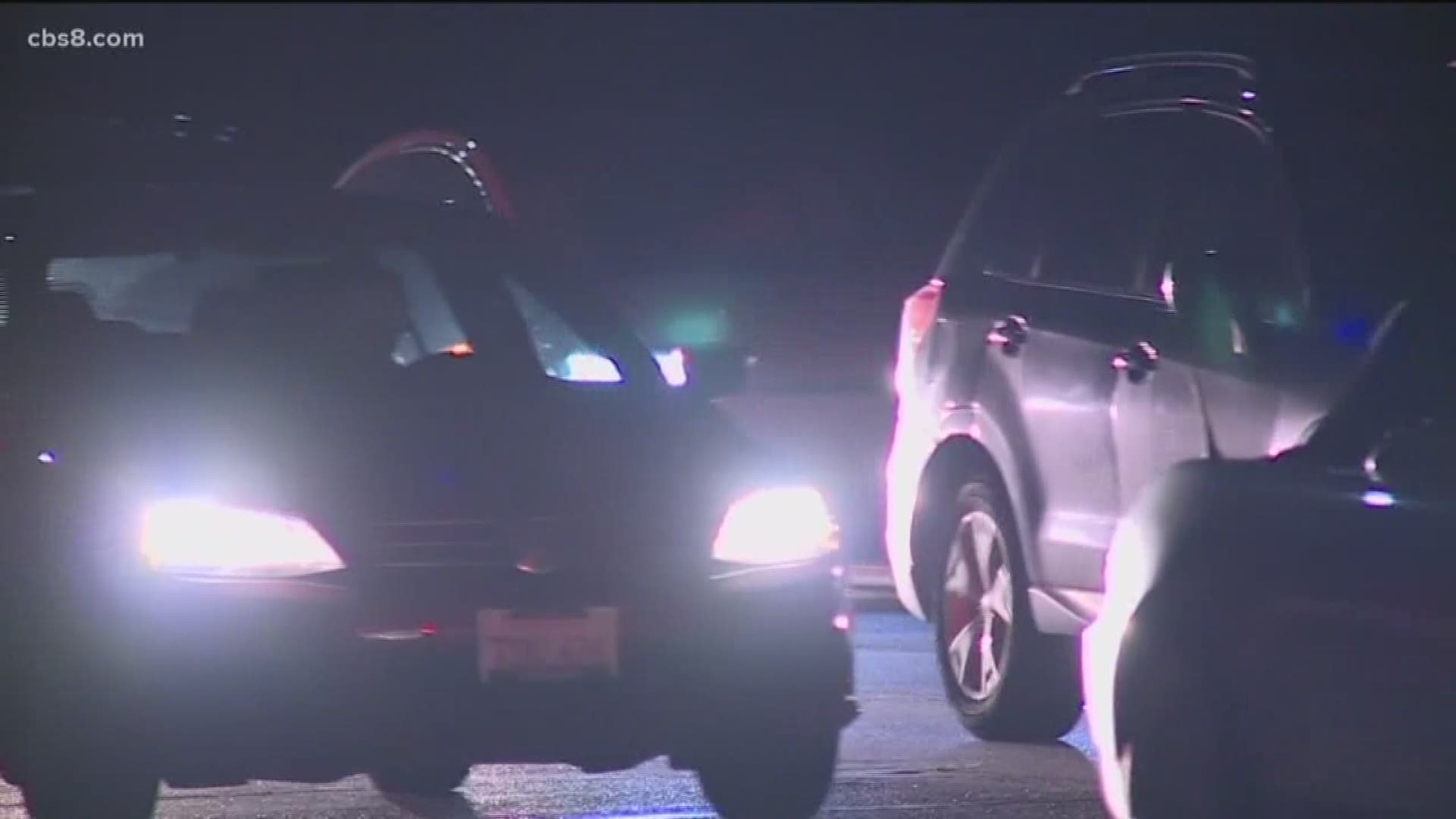 SAN DIEGO — Some drivers in California could be receiving a 'break' when it comes to paying their traffic tickets.

In his budget proposal released last week, Governor Gavin Newsom outlined a plan to cut fines in half for low--income Californians who earn up to 125 percent of the poverty line, which is about $27,000 for a family of four.

According to a new study, high fines currently lead to drivers simply not paying them, which means less money for the state and a greater risk of those drivers losing their licenses.

The governor hopes this idea will help reverse that trend.

"Tickets are supposed to hit you in the wallet, but it should be proportionate to your income," Moss said. "A hundred dollars to me is not the same as $100 to someone who is making lots and lots of money."

"Maybe there's a chance that more tickets will get paid and there will actually be more more revenue for the state," Abramson added.

The Governor's office is hoping that will be the case.

Statewide last year, 3.6 million traffic citation were issued to all drivers.Of those citations, $1.4 billion was collected in fines while another $1.8 Billion in tickets still has yet to be paid. Those citations are considered to be delinquent.

Not all drivers are on board with the Governor's approach.

"Why separate the lower income folks from the higher income folks when it comes to driving?" asked San Diegan Kevin Allen. He wants to put the brakes on the Governor's idea, even though he could potentially benefit from it.

"I think we just got to make sure we follow the law when it comes to driving your car," he added. "Drive safely!"

Four counties statewide have already launched a pilot program to test this concept, including San Francisco and Ventura counties.