Scientists used zebra fish to test the toxicity, since zebra fish share about 80% of the human genetic code. 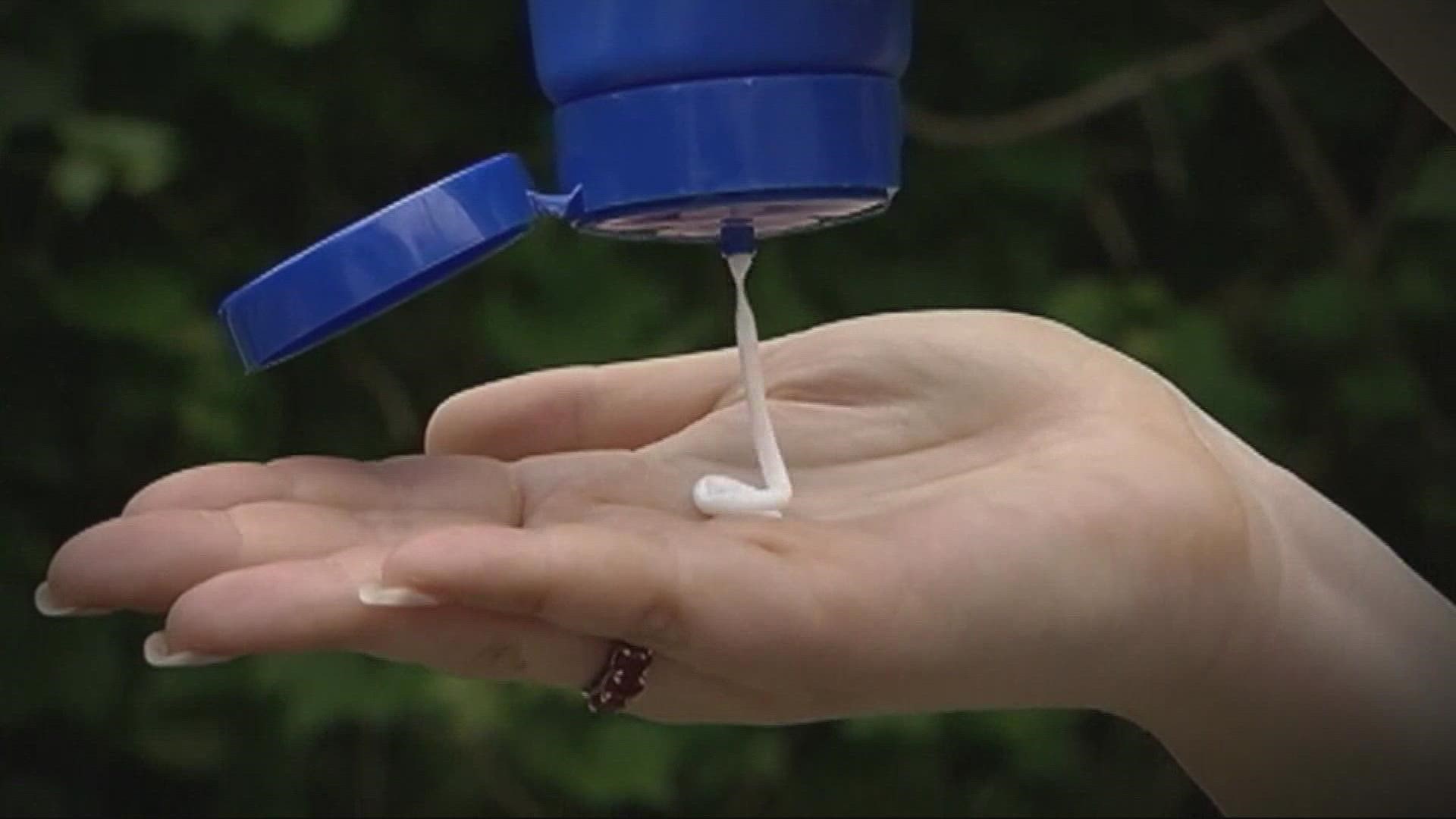 CORVALLIS, Ore. — New research from Oregon scientists suggests people should think about steering away from some sunscreens. The study found that sunscreen containing zinc oxide not only lose much of their effectiveness after two hours of being in the sun, they might also become toxic if the mineral is mixed with chemicals commonly found in most U.S. sunscreens.

Dr. Aurora Ginzburg started her research on sunscreens during her graduate studies at the University of Oregon. She led the new study and scientists from Oregon State University (OSU) also took part.

"I would say based on this work, I would avoid zinc oxide," said Ginzburg.

Zinc oxide is an ingredient commonly found in sunscreens.

Scientists used zebra fish test to the toxicity. Zebra fish share about 80% of the human genetic code, so if a chemical causes adverse reactions in the fish, there's a good chance it would cause similar reactions in humans.

"Preliminary work shows that zinc oxide can cause issues combined with avobenzone, and this may be in a formula, or it could be consumers who have a mineral powder...  and they're using that powder on top of their foundation that has avobenzone," said Ginzburg.

Avobenzone is an oil-soluble ingredient used in sunscreens to absorb the full spectrum of ultraviolet radiation.

Ginzburg recommended that people don't mix and match sunscreens, at least until more research is done and manufacturers have information to make their products safer.

"Let's pick chemicals that are safe for the environment, safe for humans, and reduce the likelihood of skin cancer," said Robyn Tanguay, a toxicologist at OSU. 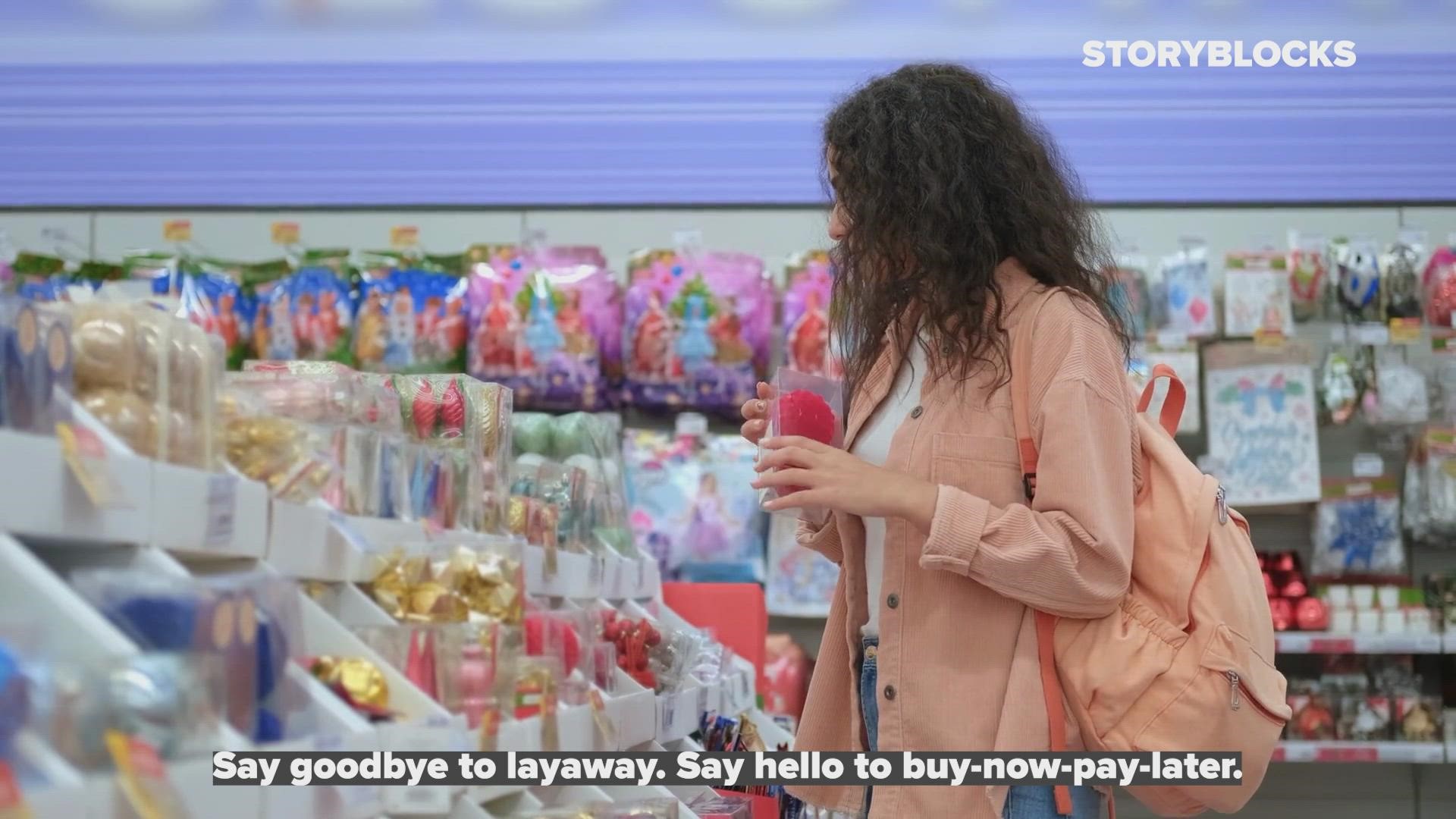 The convenience of 'Buy Now, Pay Later' may be risky for consumers