Just because your favorite store has filed for bankruptcy, doesn't mean it will cease to exist. 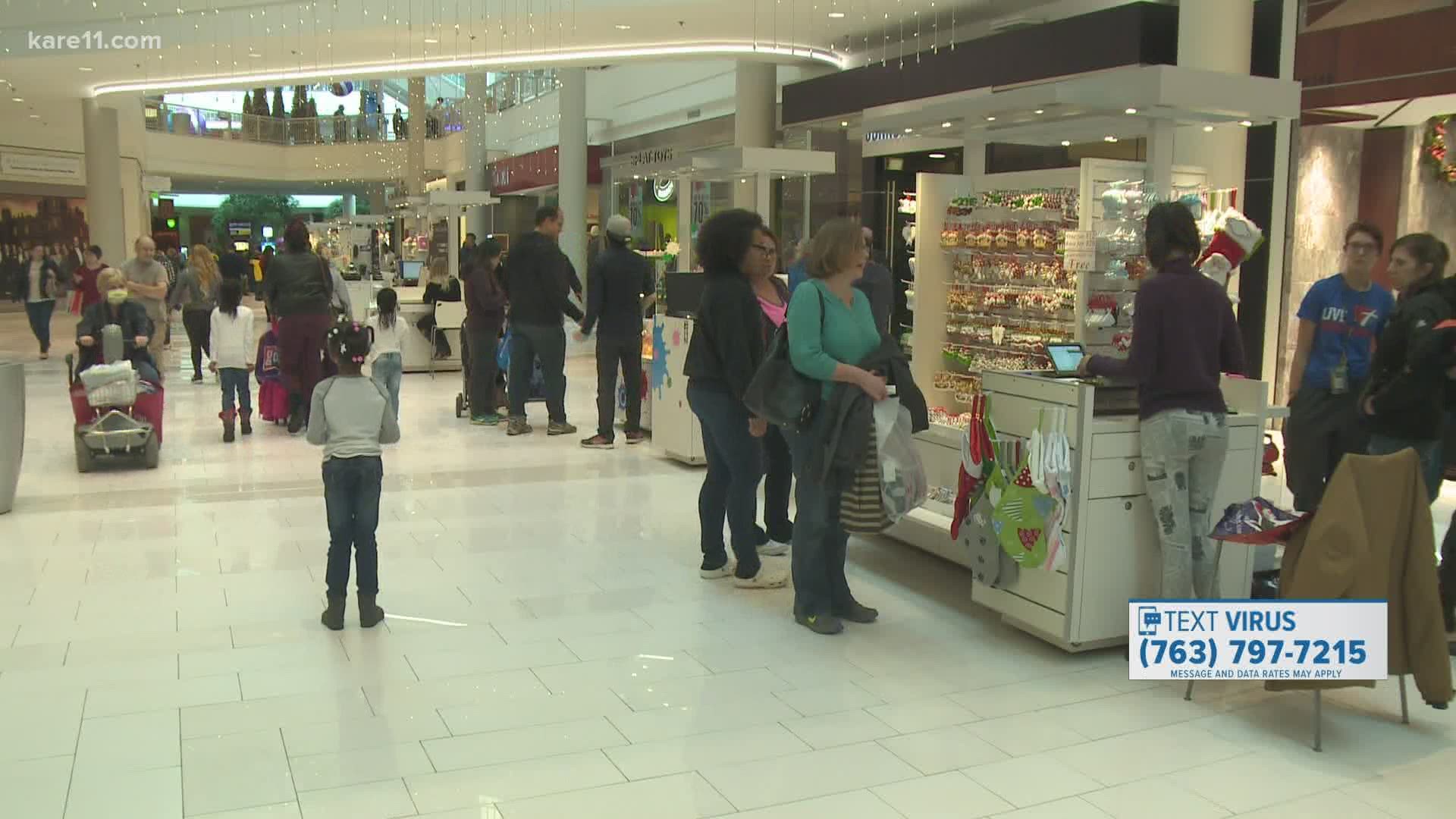 GOLDEN VALLEY, Minn. — Men's Wearhouse and Lord & Taylor are the latest retailers to file for bankruptcy protection during the pandemic, but what does that term really mean for the consumer? We sat down with a bankruptcy expert to find out.

“Most economists, bankruptcy experts, believe that 2020-2021 will be much greater than what we saw in 2008,” says attorney Robert Hoglund.

There are two options. First, Chapter 7.

“The company is liquidated, assets are liquidated and distributed to creditors on a pro rata basis, and that's where the company pretty much shuts down,” he says.

“The other type of bankruptcy available is a Chapter 11. That's a debt reorganization, a repayment plan, where the corporate debts are restructured, and realigned, and that business typically stays afloat,” says Hoglund.

Stores like Ann Taylor, GNC, JC Penney and J Crew have plans to downsize, by closing stores and reorganizing debt. The hope is, by doing so, they can continue to stay in business, but it doesn't mean there are no losers in the process.

“I think a lot of the big losers in these situations are the employees. If you have these larger corporations that are shutting down half or three-quarters of their stores, obviously those stores have employees that would be out of jobs," Hoglund explains.

Hoglund says companies who were already struggling before COVID-19, or had made big acquisitions or expansions, are the ones hurting the most.

"They had prepared a business model relative to a very good economy that everybody was used to, I mean nobody prepared for this at all," he says.

Personal bankruptcy filings, he notes, are also expected to rise in 2020-2021, as people continue to lose their jobs.