A Lakeside man said his mom received her stimulus check despite dying 15 months ago. 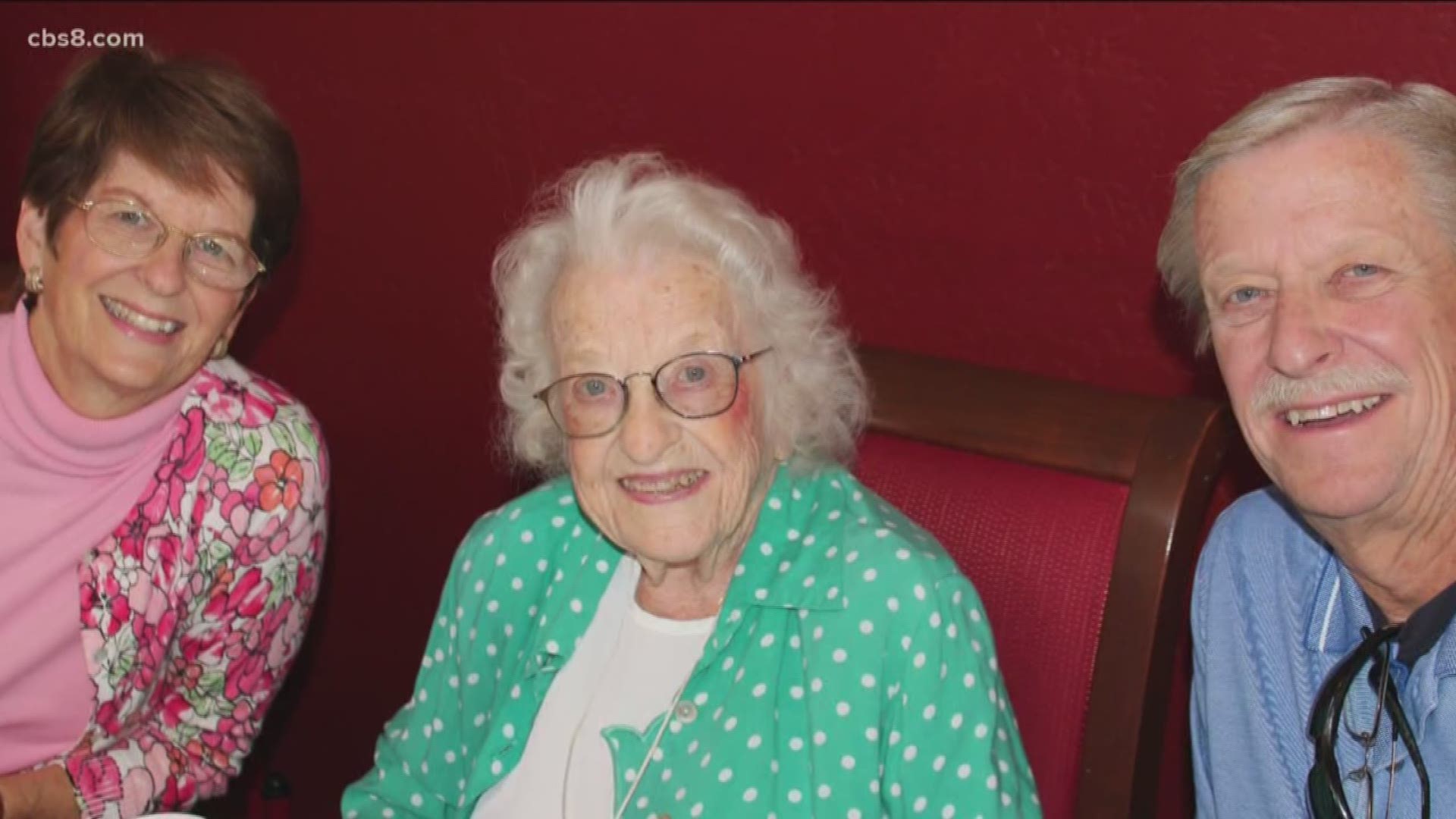 LAKESIDE, Calif. — The IRS deposited a $1,200 stimulus check into the bank account of a longtime Carlsbad woman. It's a transaction that stunned her son, because his mom died 15 months ago.

John Cumbey said he notified Social Security and the IRS after she died, so he doesn't understand why his mom got the money.

"I wasn't happy," John said. "I don't like dealing with the IRS anyway, and now [I'm] having to figure out how to undo that."

John, who currently lives in Lakeside, has no interest in keeping the money and tried to return it. He went on the IRS's website, but couldn't find any information about returning stimulus money. He also couldn't find any government stimulus contacts.

"I'm sure there are people out there who need the money a lot worse than my deceased mother," John said.

Here's the catch: News 8 took a closer look at the stimulus bill and there is no clawback provision for checks sent to dead people. So, it appears that the money doesn't have to be paid back.

President Trump acknowledged last week that some checks went to dead people, but said the overall error rate for the entire program is less than 1%. Considering how quickly the government dispersed the money, he's pleased with the program's success.

Back in 2009, the United States had another federal stimulus program. It was later determined that over 71,000 checks went out to people who had already passed away. It's not clear yet exactly how many dead people received stimulus money this time, but the IRS said it's received multiple inquiries from people who want to return money sent to dead relatives and they hope to have some information about that soon.

In the meantime, John said he'll hold onto the money, but will definitely send it back once the IRS figures out how to accept it.

RELATED: VERIFY: Will I have to pay to get the money? Answering more of the top stimulus check questions.