"This will help not only retain, but recruit qualified police officers to serve the communities of San Diego," said Police Chief David Nisleit. 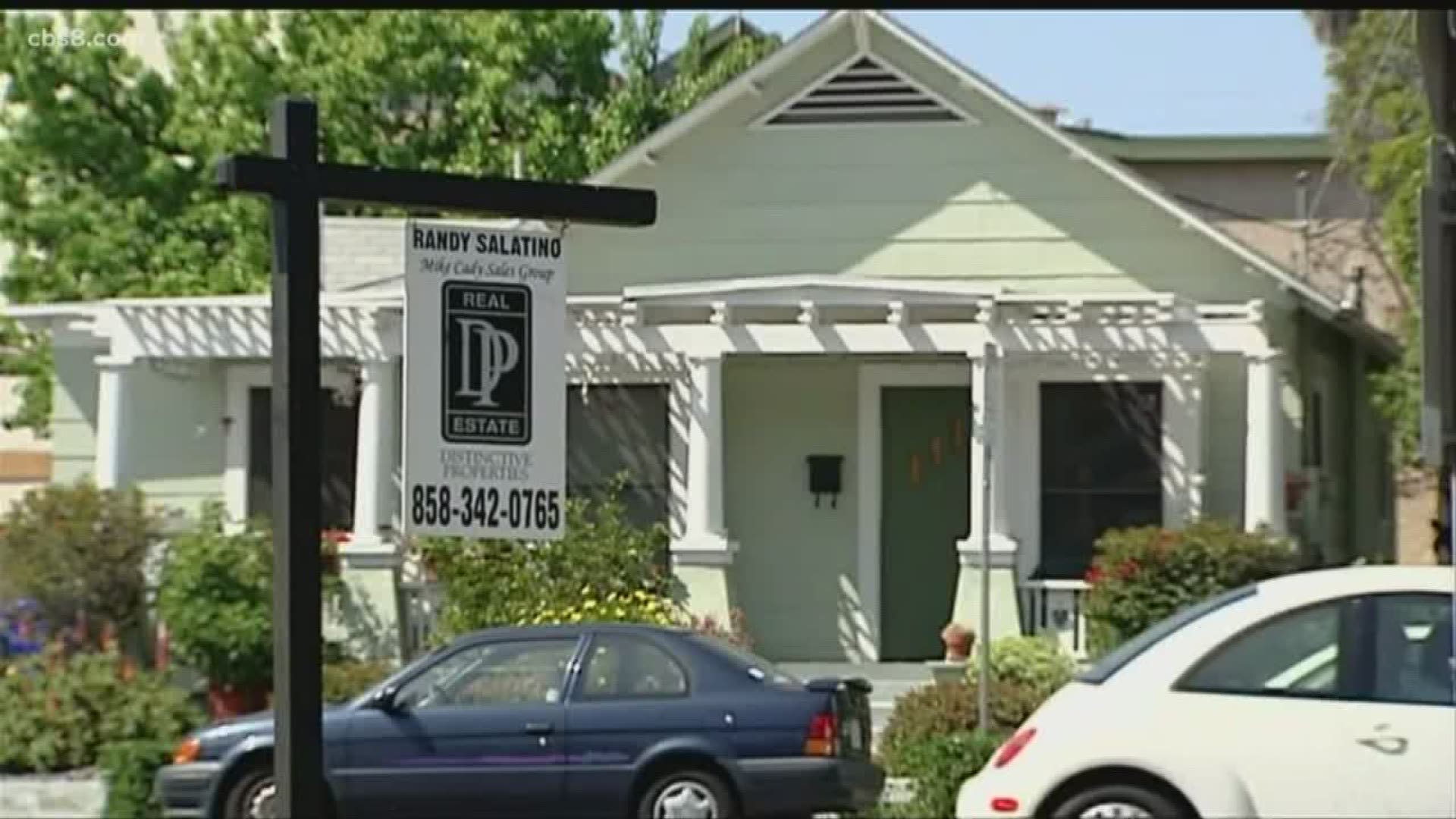 As home prices in San Diego continue to soar, more San Diego police officers are forced to live outside of the city they serve and protect. However, a new program could change that.

A new public-private partnership is offering San Diego police officers a $50,000 loan for a down payment to buy home in town. The loan would be for five years with zero interest. It’s all part of a strategy to help recruit and keep officers that otherwise couldn’t afford to live in America’s Finest City.

Officers must also put down at least 3.5% of the purchase price and have a credit score of at least 680.

Council member Chris Cate has been working on this program for the past two years. Cate points to the fact that currently, only about 30% of San Diego police officers actually live in the city itself

“Some drive from as far away as Temecula or Murietta to get here and that is not what we want for the quality of life for our officers,” said Cate.

Jack Schaeffer is the president of the San Diego Police Officers Association. He says that about 50 officers so far have already attended a workshop to learn about the home-buying program.

“If this gives even a handful or a few handfuls of police officers the ability to plant roots in San Diego, it is a lot less likely they are going to want to go some place else,” said Schaeffer.

This new program already has $750,000 and its supporters say they are working hard to increase that funding to help as many San Diego police officers as possible.