EDD switching 217,000 claims from PUA to PEUC, which could mean lower payments

An extension of federal benefit programs means some people who switched between PEUC and PUA programs will now need to switch back. 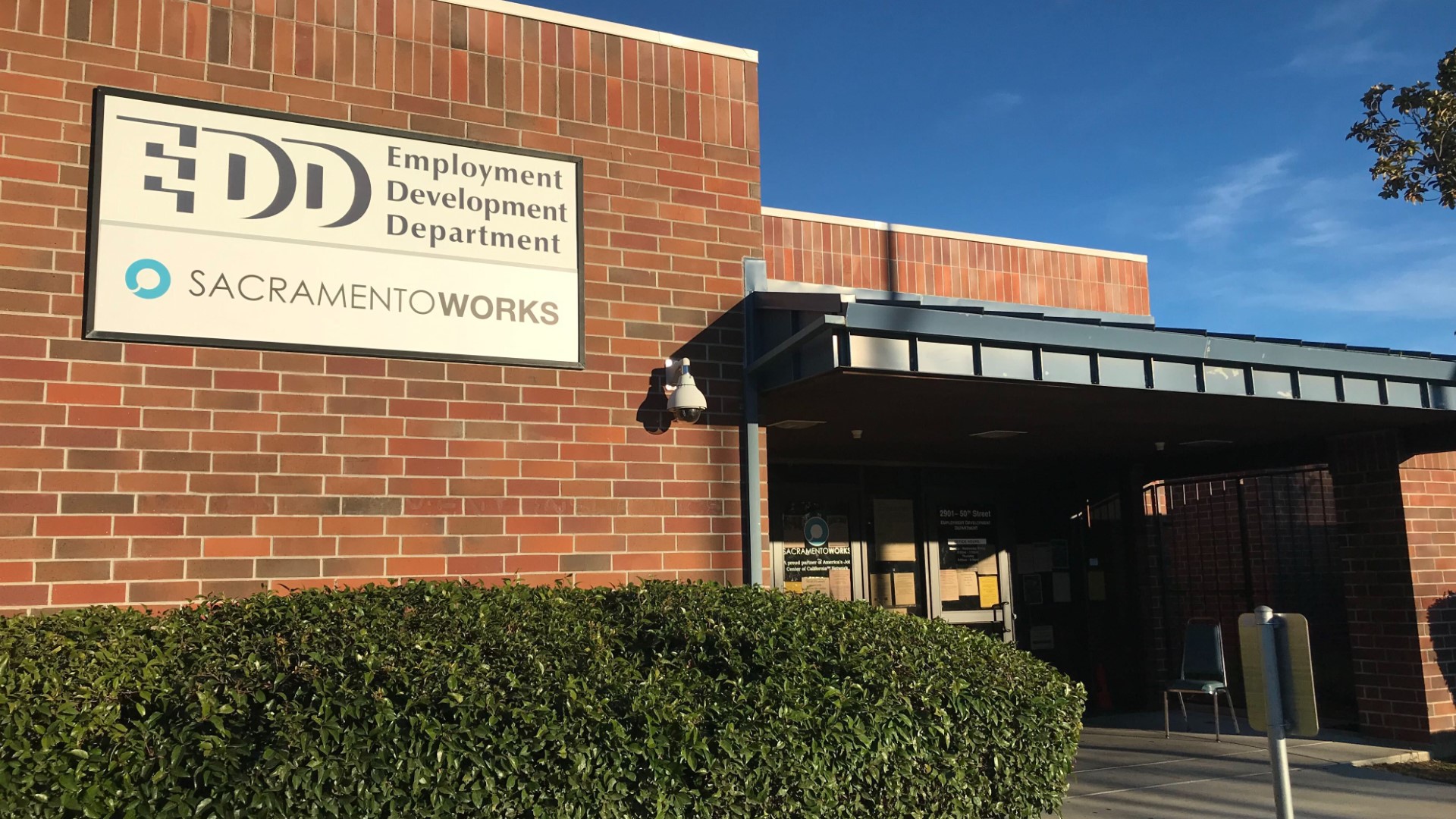 SACRAMENTO, Calif — Hundreds of thousands of people will see a change in the amount of money they get in their unemployment benefits, as California’s Employment Development Department (EDD) moves them between benefit programs.

The change will affect 217,000 people, specifically those who previously exhausted a PEUC claim and were then transitioned to a PUA claim.

The extension of the federal benefits programs at the end of December means there are now 11 additional weeks of PEUC available. Federal rules require people who qualify for those new PEUC weeks to collect those benefits before returning to PUA.

EDD is in the process of making changes to the affected accounts, which could also mean a change in the amount of benefits they receive.

What the change means for payments

The change from PUA back to PEUC will mean a change in benefit payments for most of the 217,000 people who EDD has identified. According to EDD estimates:

A representative for the EDD said the change is due to “differences in minimum weekly benefit amounts in the PUA program from the regular state UI program and its PEUC extension.”

The EDD will be notifying people who are affected through their UI online account, along with notices in the mail.

Update on extended benefits for other accounts

About 1.5 million people had PUA or PEUC claims when the federal CARES Act ended in December 2020. The federal Continued Assistance Act now adds 11 additional weeks of benefits and an extra $300.

EDD is in the process of transitioning people who run out of their current PUA or PEUC benefits to the new extended ones.

EDD said it has added the additional benefits to about 94% of eligible claims. As our Dollars and Sense team previously reported, the remaining claims, about 185,000 people who exhausted all their PUA or PEUC benefits before December 26, 2020, will need to wait several more weeks.

EDD is blaming a “programming infrastructure” issue for the delay. It says it expects to have the necessary programming in place by March 7, 2021. EDD said it will let people know via email, text message, and mail when they are able to certify. People affected by the tech issue will be able to collect their missed weeks of payments.