A representative for EDD said people who had their accounts suspended in December, had until Monday, Feb. 15 to verify their identity. 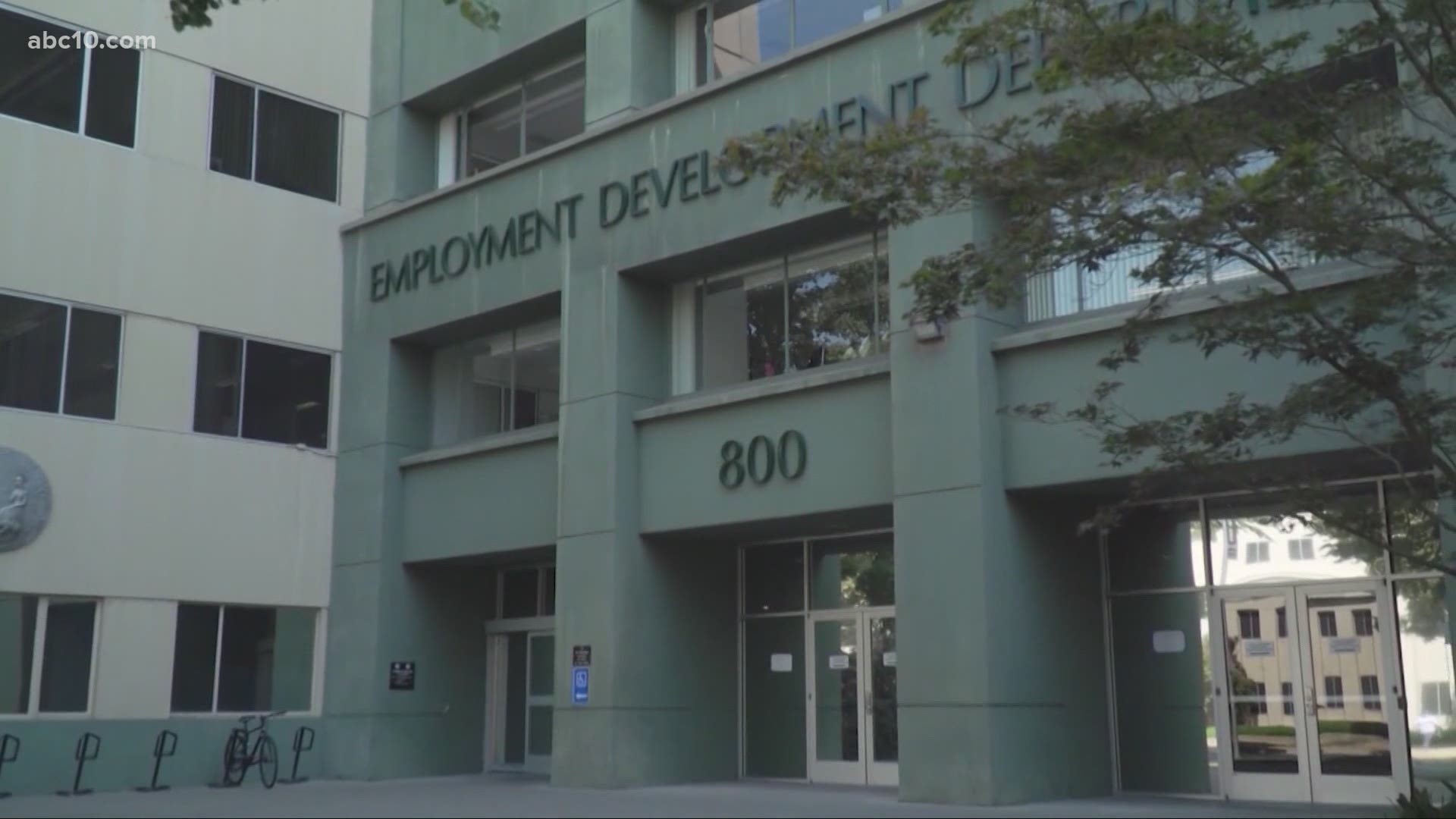 SACRAMENTO, Calif — An important deadline passed for people who had their accounts suspended by the Employment Development Department (EDD) at the end of last year.

All verifications needed to be validated by the end of the business day on Feb. 15 or face disqualification.

The EDD suspended 1.4 million accounts as part of its fraud efforts and is requiring people to verify their identity through ID.me. At last report, 387,984 claims have been validated by ID.me. A representative for EDD said most of these claims have been processed and people are now getting their payments.

The EDD told lawmakers it has been taking 10-13 days on average for people to once again receive their benefits after verifying their identity. They also said about half of the messages they sent to claims asking them to verify their identity were never opened. The EDD is now sending another round of emails and text messages telling people they need to verify by Feb. 15.

People who fail to verify their identity will have their accounts closed by EDD. They would then need to appeal to get their account back open.

The EDD also said there about 100,000 people without UI Online accounts and is encouraging these people to use the Document Upload feature on their website to verify their identity. Others will get a questionnaire for eligibility issues beyond identity or a determination of notice.

The EDD has faced criticism over its decision to suspend the 1.4 million accounts without any warning. In a report, the Legislative Analyst’s Office [LAO] said EDD has not made clear what information it used to determine which accounts were suspected of fraud. Also, EDD failed to notify people or the legislature about the decision.

The LAO points to a strike team recommendation that EDD culture shifts "from reactivity to rationality as it relates to fraud.” That includes taking into account the effect their actions would have on claimants.

Instead of the mass suspensions, the report states EDD "could instead have notified claimants that their claims had been flagged as potentially fraudulent and given them a three week grace period to verify their identity before suspending the account."

At a Feb. 3 hearing before California lawmakers, Carol Williams, EDD’s Chief Deputy Director of Operations, said the decision to suspend so many accounts was a “data-driven decision” but also admitted “the net was too wide.”