The minimum wage in Western New York will increase to $13.20 an hour at the end of the year. 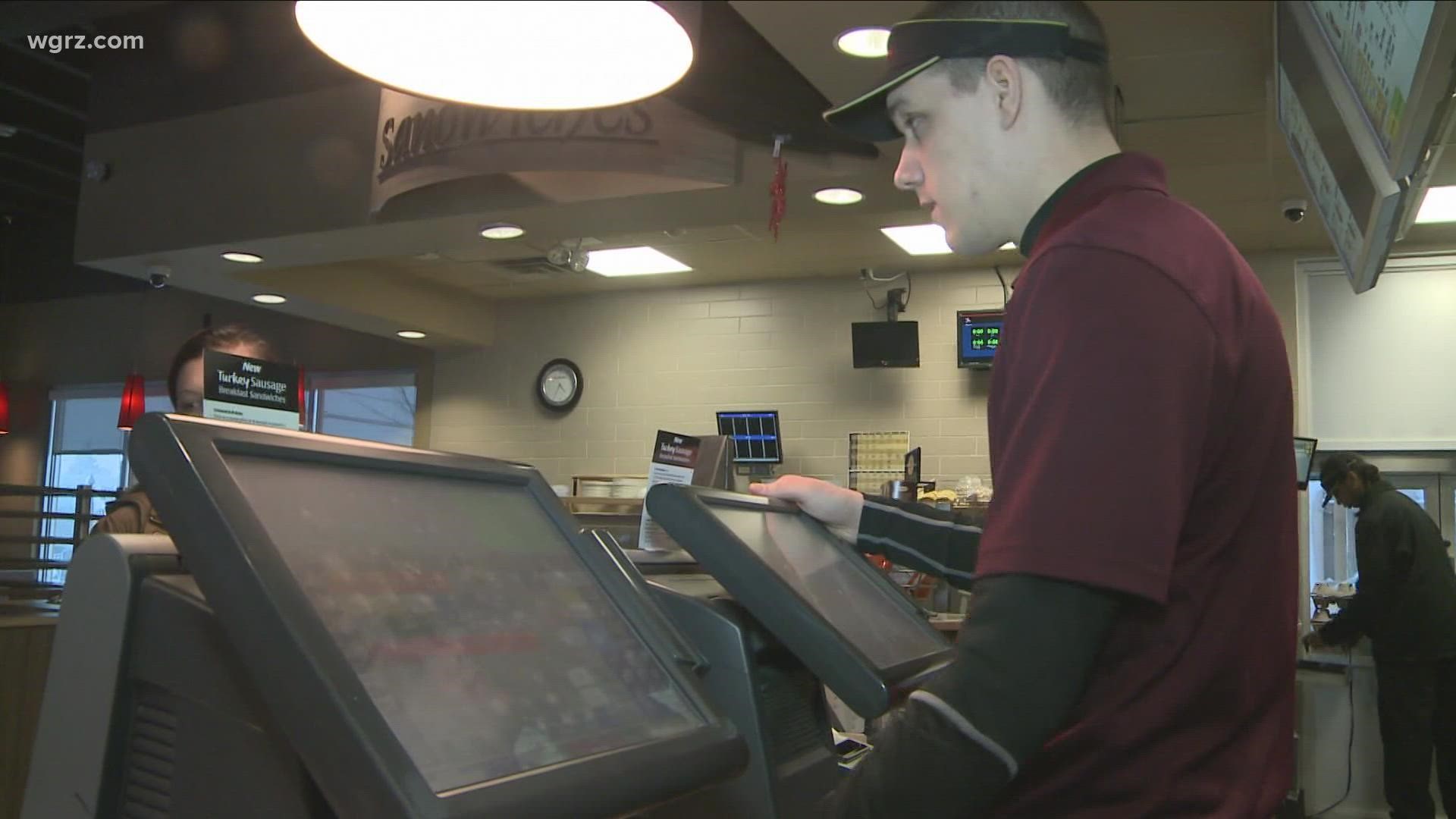 This announcement follows a report done by the Divisions of the Budget that showed pressure for wages to rise in the midst of a pandemic-driven labor shortage.

Hourly employees in Western New York and the rest of the state outside of New York City, Long Island, and Westchester will make at least $13.20 an hour once the change takes effect.

“Companies, particularly those that employ low-wage workers, are already raising wages and in some cases offering incentives to hire amid a labor shortage that is showing no sign of abating, and it makes sense to raise the wage floor now and continue supporting New York’s families while providing a predictable path forward for businesses,” Labor Commissioner Roberta Reardon said. “With today’s action, we are continuing the work of building back with equity and justice.”

Future increases that will eventually reach $15 an hour will be determined by the division of budget at the department of labor, which will come after an analysis of the previous increases. 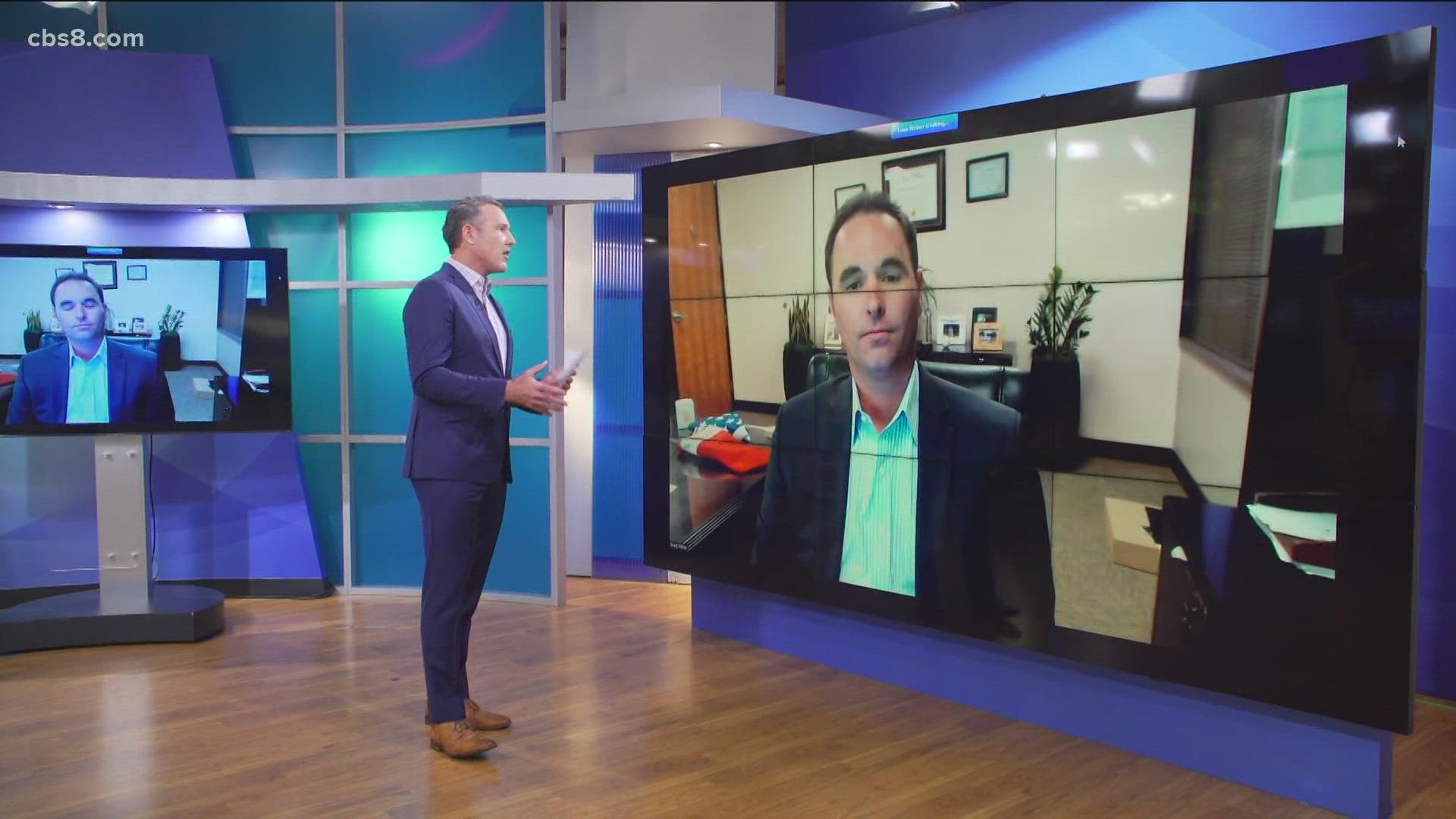 Managing your money during stressful times