East County SDG&E customers said they are in the dark about why their online account shows usage during the recent power safety outages. 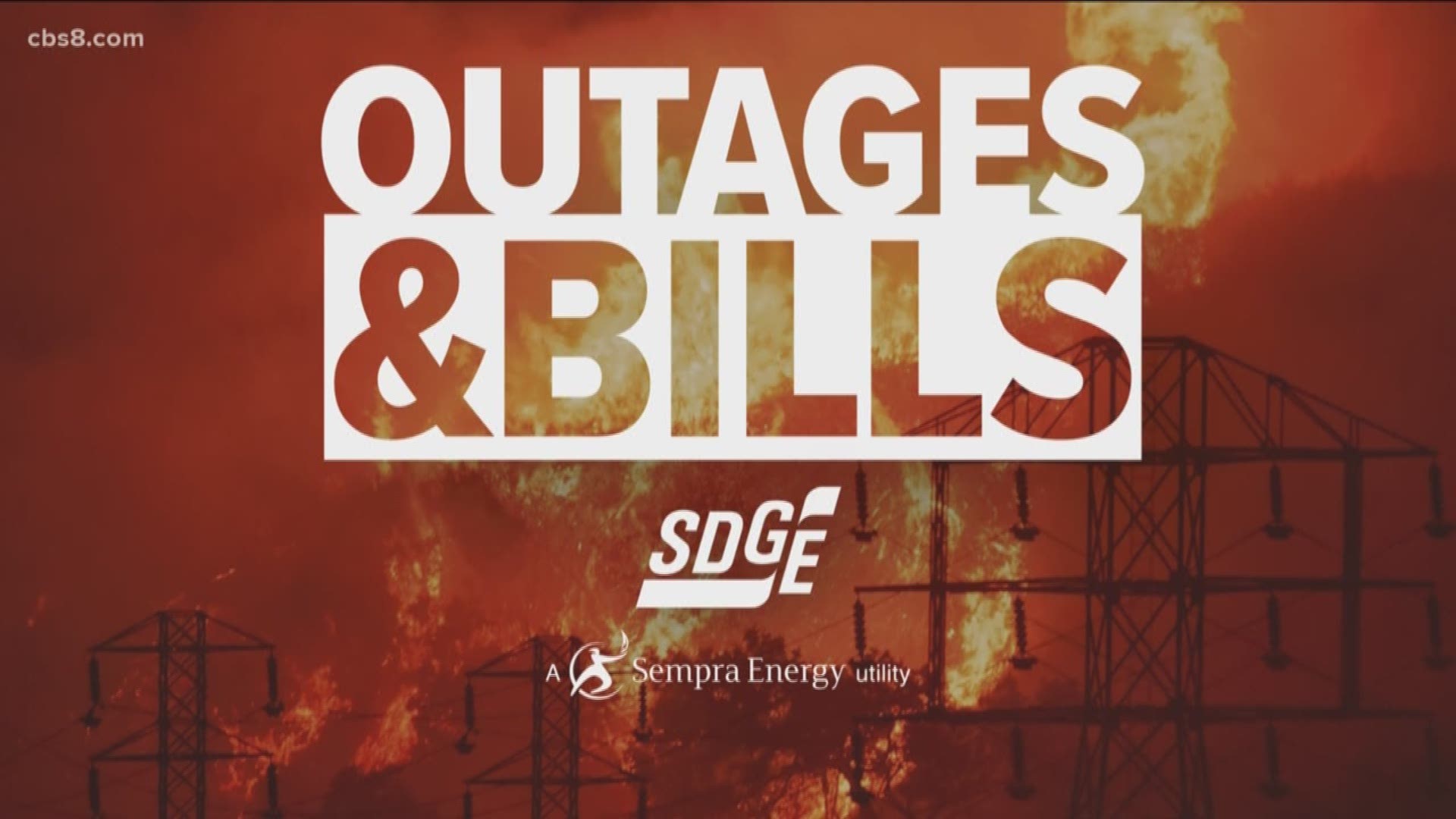 ALPINE, Calif. — “I checked my usage and I realized that I had been getting charged. I was livid. The 25th [of October] is the only day that shows we had no power whatsoever,” said Hollyann Laws.

Hollyann Laws, a Julian resident, looked at her SDG&E account online and saw usage when she claims the power was out during the utility company’s power safety outage last month.

SDG&E turned off power to East County residents as precautionary move amid strong Santa Ana winds, and while Laws claims she was in the dark, her online usage tells a different story.

SDG&E did confirm there was no power when the strong winds kicked up October 25, but power returned on the morning of October 26.

Laws is not alone in her claims. After News 8 aired her story Wednesday, other viewers came forward with similar charts. One SDG&E customer claims she was charged for high usage despite them claiming they had no power.

Laws did give SDG&E permission to review her accounts with News 8.

In the utility’s review of her bill, the power company noted there are two issues:

First, the system automatically estimates data when there is nothing coming from the meter. Once the outage is fully processed, actual data will be used for the bill that will generated; therefore, it will not match what Laws currently sees on her online account.

In other words, SDG&E will not bill customers with estimated data when a customer’s service was shutoff for public safety.

Secondly, SDG&E said the outage was not sustained. The utility company said power was on for most of October 23 and 24.

Laws said she was not home just waiting around for the power to come back.

“We ended up having to go. I have a nine-month-old. I can’t stay here in 20-degree weather. It is freaking cold,” she said.

SDG&E records indicate Laws did not have power on October 25, when power was out all day – something that is reflective on her online account.

County Supervisor Dianne Jacob criticized SDG&E for having precautionary outages in the first place. Her office said they have heard of similar unexplained usage during previous outages and are reviewing the latest claims.

Meanwhile, Laws and other SDG&E customers said they are not confident in the utility’s response.

“We need to figure out what is going on because can’t afford to pay these hiked bills when we are not getting electricity,” said Laws.

SDG&E is encouraging customers to wait until their bill is generated and contact them with any concerns.

Customers can also complain to the CPUC if they are not happy.