After the original story aired on our sister station in Charlotte, Streetside Classics in Concord decided to match the amount of the stimulus check. 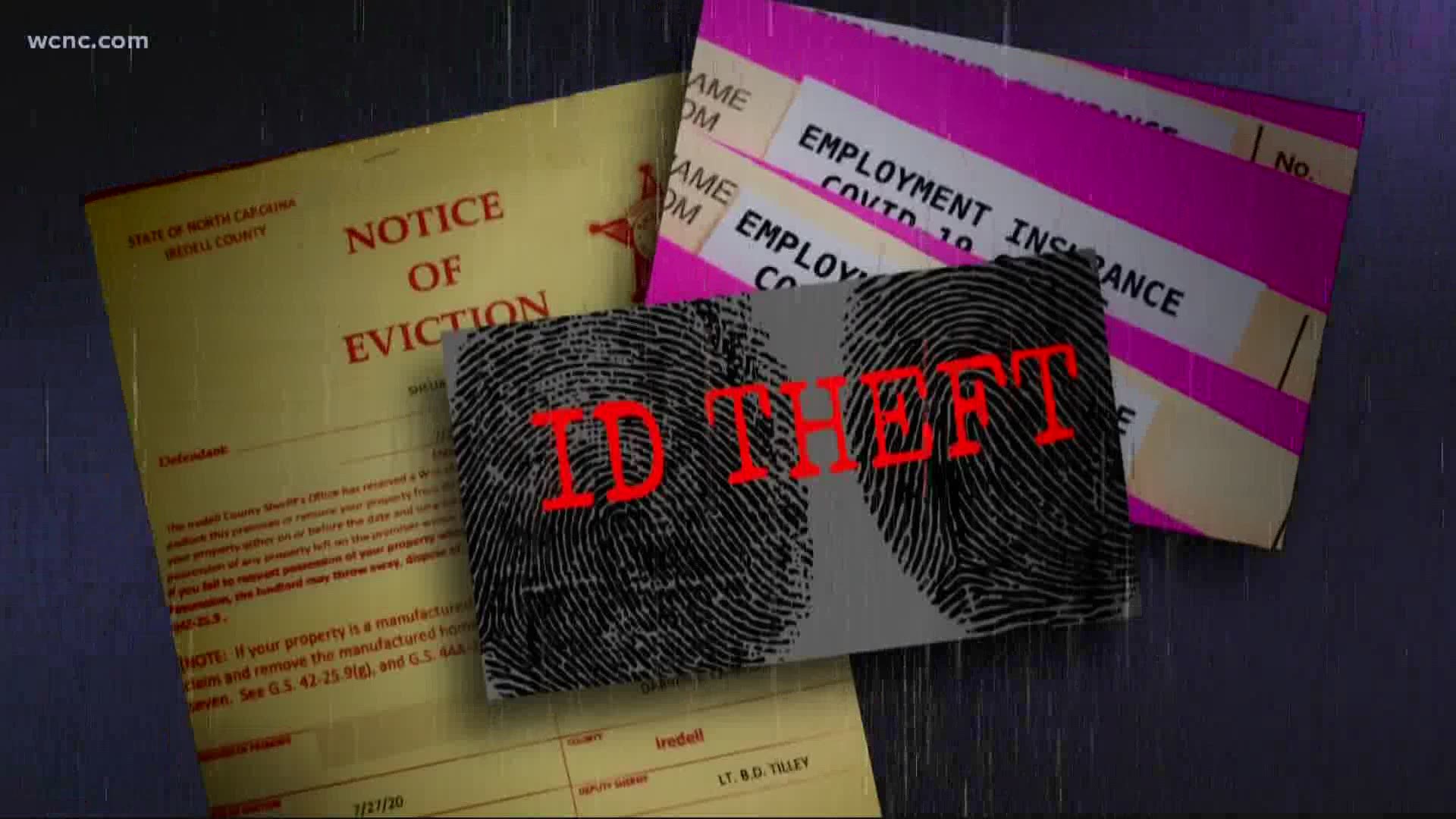 IREDELL COUNTY, N.C. — There’s financial relief for a single mom who was caught in a perfect storm of pandemic problems. It comes after a WCNC Charlotte Defenders investigation showed the struggles Sheila Banner has been facing.

She said she lost her job, waited weeks for unemployment benefits, and then got evicted with her children. On top of that, Banner said she never got her much-needed stimulus check.

After the WCNC Charlotte story aired, Streetside Classics in Concord decided to match the amount of the stimulus check.

Banner said at first, she thought someone was just trying to sell her one of the classic cars, but then she got the check, and it was real.

With the kind of year it’s been, you can’t blame Banner for being a little bit skeptical when she received a Facebook message offering financial help.

“I thought it was too good to be true,” Banner said.

“I actually searched her out on Facebook,” said Robert Mueller, vice president of sales for Streetside Classics.

Mueller sent her the Facebook message, after seeing the WCNC Charlotte story with Banner, which showed how she was caught in a perfect storm of pandemic problems. She said she lost a manufacturing job, waited weeks for benefits, and then was evicted with her two children.

In addition, Banner also told WCNC Charlotte she never got a stimulus check, so she called the IRS to find out why.

“They (the IRS) told me I was the victim of identity theft,” Banner previously told WCNC Charlotte. “I just wish they hadn’t told me I was getting it if I was going to.”

“The more I started hearing about Sheila’s story, seemed like it was one thing after another that happened to her this year,” Mueller said.

Meanwhile, Mueller said his business has done unexpectedly well during the pandemic, and he wanted to pass along some of his good fortunes to Banner.

“Our sales have actually been up during COVID,” he said. “We basically offered as a company, my business partner and I, to step up and match the stimulus.”

When Banner gave them her address, she was surprised to receive a check.

Mueller hopes the generous gift inspires others to help those struggling.

“The message since COVID started is we are all in this together,” Mueller said. “Sometimes it’s one thing to say that, and it’s another thing to take action and do something.”

“I just didn’t realize anybody would help at all, and that just really surprised me,” Banner said.

Banner, who moved into a friend's place with her children, now plans to use the money to save up for their own house.

“It’s pretty awesome," she said. "I was really struggling, and now I feel like I have a little bit of breathing room."

Banner said her goal is to buy a house in the next six months.