A suspect has been arrested in connection with a fire that destroyed over 14,000 acres in northeastern San Diego County, officials said Thursday. 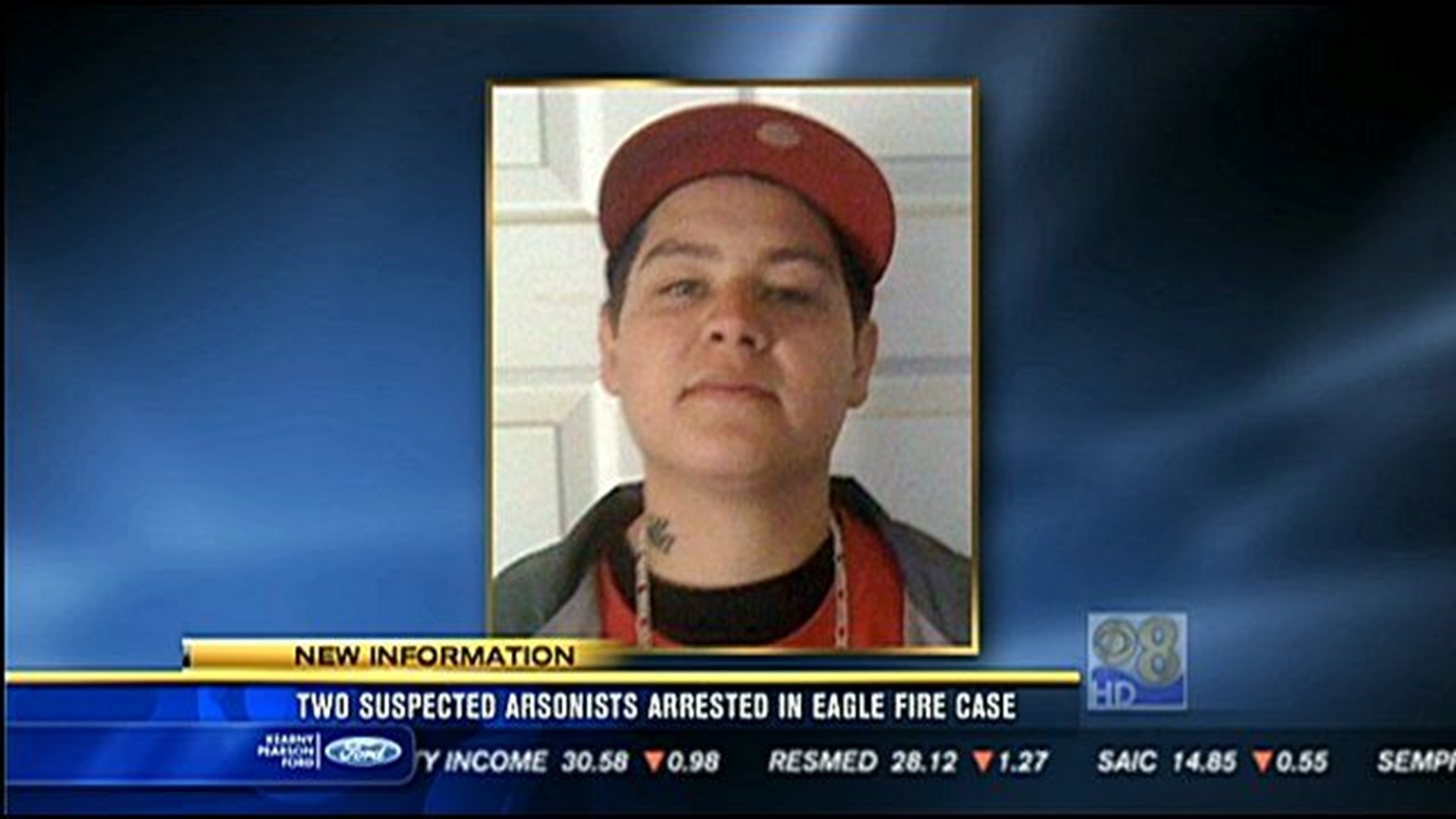 One of the men, 23-year-old Jeremy Joseph Ortiz, was arrested in the East County early Thursday afternoon, Cal Fire Capt. Mike Mohler said. The other, Jesse James Durbin, also 23, was already in jail in an unrelated auto-theft case.

Both Ortiz and Durbin are tribal members. Ortiz lived in a house on the reservation, where a source tells News 8 that Durbin had also been staying for a short period of time before being taken into custody.

Mohler declined to disclose what led investigators to believe that Durbin and Ortiz were involved in sparking the 14,100-acre Eagle Fire, which destroyed no homes but cost in excess of $15 million to extinguish and left 18 firefighters with heat exhaustion, cuts, sprains, abrasions and other minor injuries.

A source tells News 8 the fire was started at a guard shack on the Los Coyotes Indian Reservation near Warner Springs. Investigators later found a gasoline can near the incinerated structure.

Shortly after 10:30 p.m. July 21, flames began spreading about five miles east of Warner Springs, off Eagles Nest Road near Camino San Ignacio, according to Cal Fire. At or near its point of origin, the blaze destroyed an unoccupied guard shack at the edge of Los Coyotes Indian Reservation.

Several thousand ground and airborne personnel spent 10 days battling the conflagration as it pushed to the north and east through the rugged, highland tribal grounds and toward desert terrain below.

Durbin and Ortiz were being held without bail pending arraignment, scheduled for Monday.

A source tells News 8 that Ortiz had previously worked for the eagle Rock Training Center, a privately-run military training facility that leases land from the reservation.