A three-year-old girl was killed in a single-vehicle crash at 9:43 p.m. Saturday. Her mother remained jailed on Sunday for driving under the influence of drugs and suspicion of felony gross vehicu... 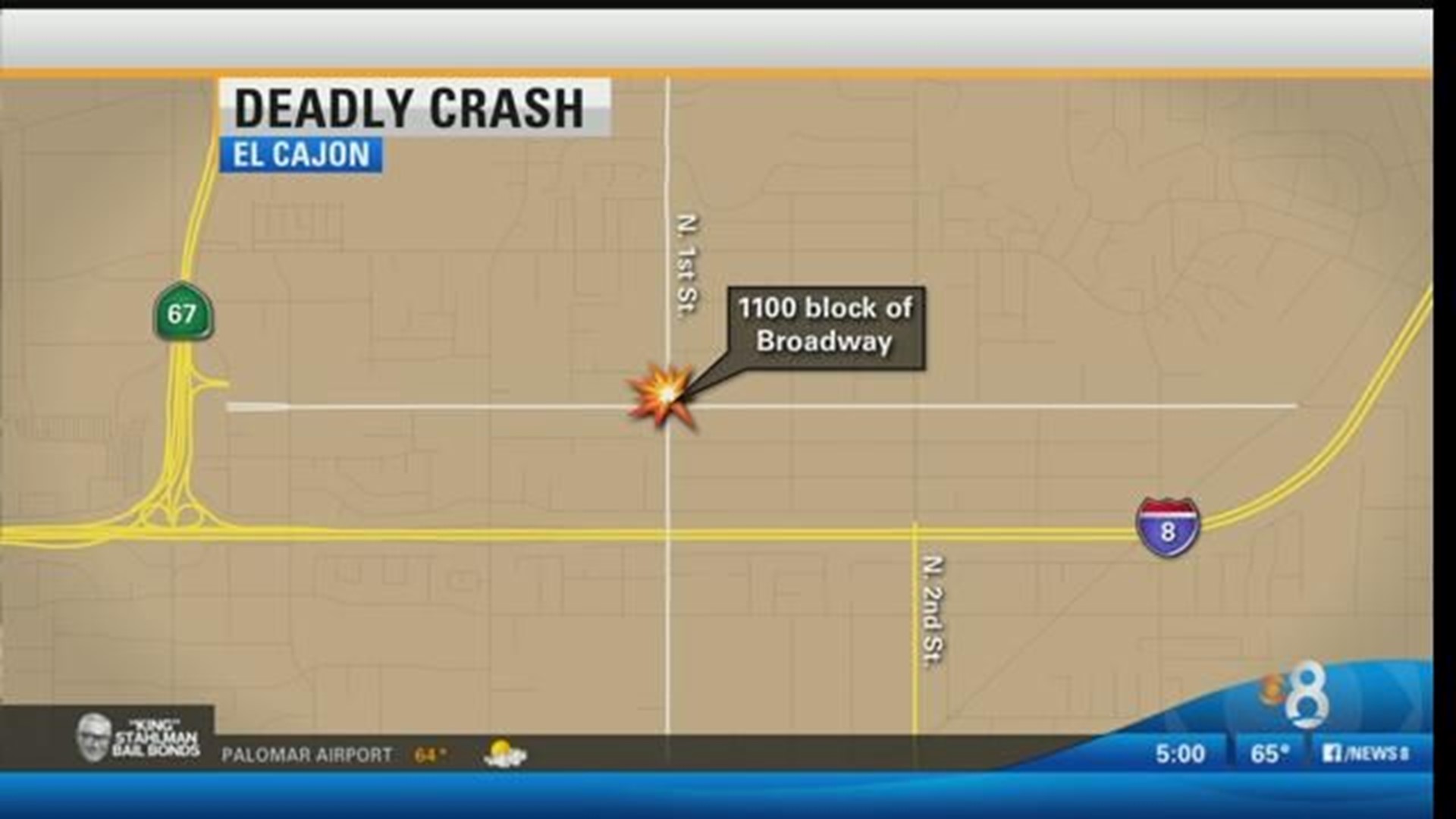 EL CAJON (CBS 8/CNS) - A three-year-old girl was killed in a single-vehicle crash over the weekend and her mother remained jailed Monday for driving under the influence of drugs and suspicion of felony gross vehicular manslaughter.

Brandy Teague, 31, of San Diego, may have fallen asleep moments before her small sedan went off Broadway between First and Second streets and hit a power pole at 9:43 p.m. Saturday, El Cajon police said.

Three children, ages 2, 3 and 10, were badly hurt and taken to Children's Hospital.

"The 3-year-old passenger was pronounced dead as a result of her injuries shortly after arrival," Lt. R. Soulard said. "The other two children were admitted with serious, but non-life threatening injuries."

"The driver complained of pain and was taken to Sharp Hospital," Soulard said.

Teague was later arrested and booked into Las Colinas Women's Detention Facility on suspicion of several charges including gross vehicular manslaughter, felony child endangerment, possession of a controlled substance and driving while under the influence of drugs.

Teague was also briefly hospitalized and cited for driving on a suspended license, Soulard said.

Sunday, some neighbors placed balloons and cards at a small memorial at the location of the accident. The scene was emotional for some, including neighbor Josh Petrick:

"We put the balloon with the flower bouquet over there for the little girl out of remembrance for her and respect for her. She's not able to have her Easter today."

Teague is scheduled to be arraigned Wednesday, April 8.