A Filmmaker's Story: The student suicide that shocked everyone

A student filmmaker, who went to City College, tackled the subject of suicide in his film which centers around one of the school’s basketball players who took his own life. 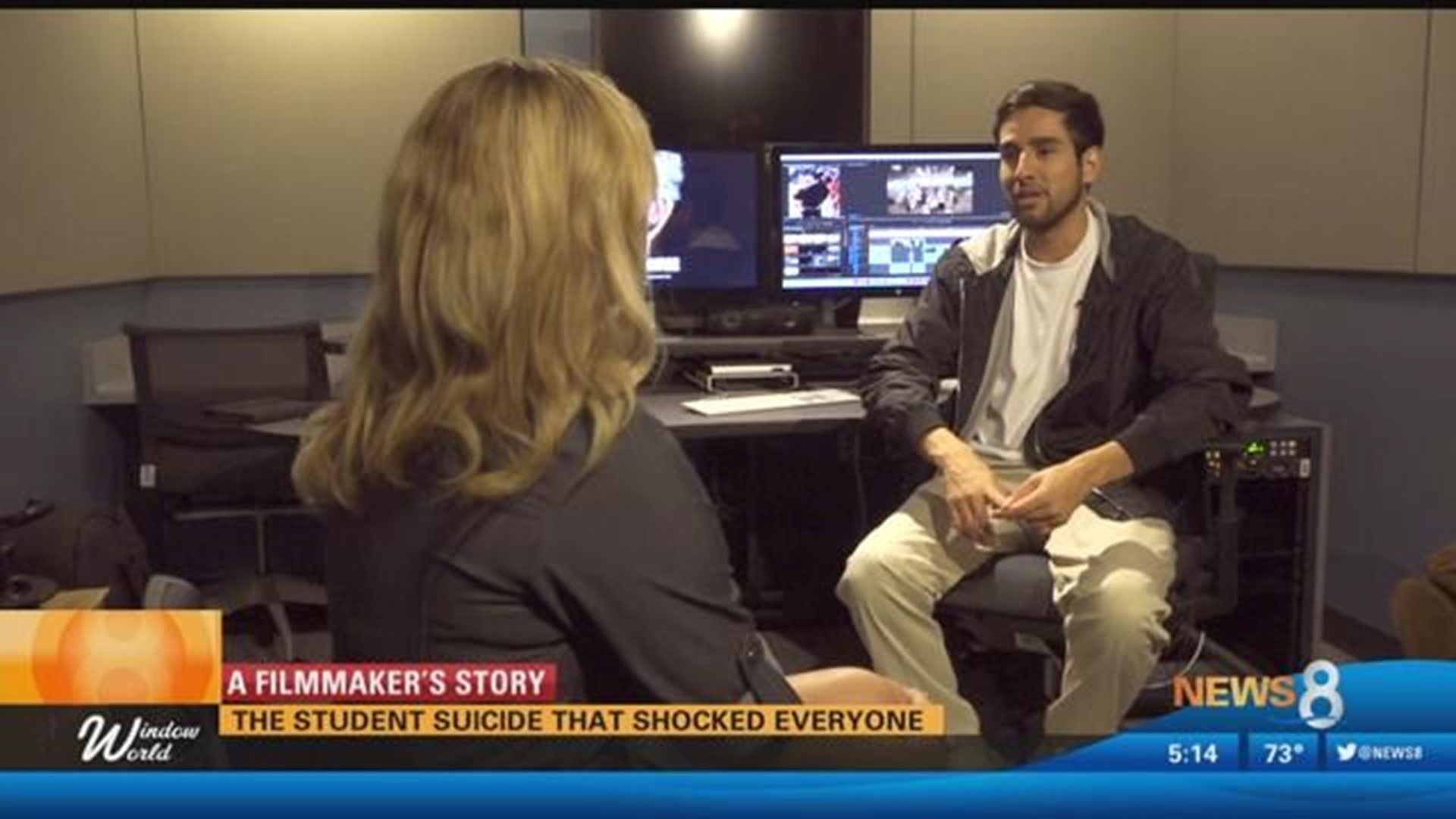 SAN DIEGO (NEWS 8) – A student filmmaker, who went to City College, tackled the subject of suicide in his film which centers around one of the school’s basketball players who took his own life.

In March 2017, the San Diego City College men’s basketball team did something no school in San Diego had ever done before – win a state title. It was the highlight of the young players’ lives.

Just one month later, that celebration turned into grief when number 24, Nate Edwards, committed suicide. “I wish that there was one more day where I could talk to him,” said David Pradel.

David Pradel knew Nate well. He was a photographer for both the City College newspaper as well as its news program. Pradel also covered the Knights’ season from start to finish. “He [Nate] was always that person that was bringing a smile to others.”

Pradel said news of Nate’s death came as a shock – he never saw any signs. “It did not make sense to me. I could not put the pieces together as to why and I had so many questions. It is hard to get answers because he is gone.”

Amber Koedyker also has no answers. She was Nate’s girlfriend and the mother of the two boys he left behind. “It was at a time of his life when you would least expect it. Everything was going right.”

Just days before taking his life, Nate had accepted a scholarship to play basketball at Western Colorado State University. A dream he never got to experience.

Now, Nate’s story is part of a multi-part documentary. It is produced by Pradel. “The City’s Champions” showcases the Knights’ winning season and the loss that followed.

The goal of the film is to spread awareness about mental illness and suicide prevention. “I knew by sharing the story of the team and the story of who he was, my goal was to hopefully have some good come out of this tragedy.”

Pradel also wants to help Nate’s sons. He set up a GoFundMe page to raise money for college. More than anything, though, Pradel wants his project to serve as a tribute to Nate whose friendship and support helped him when he needed it the most.