An Amber Alert was issued in Los Angeles Thursday for two children illegally taken by their mother. 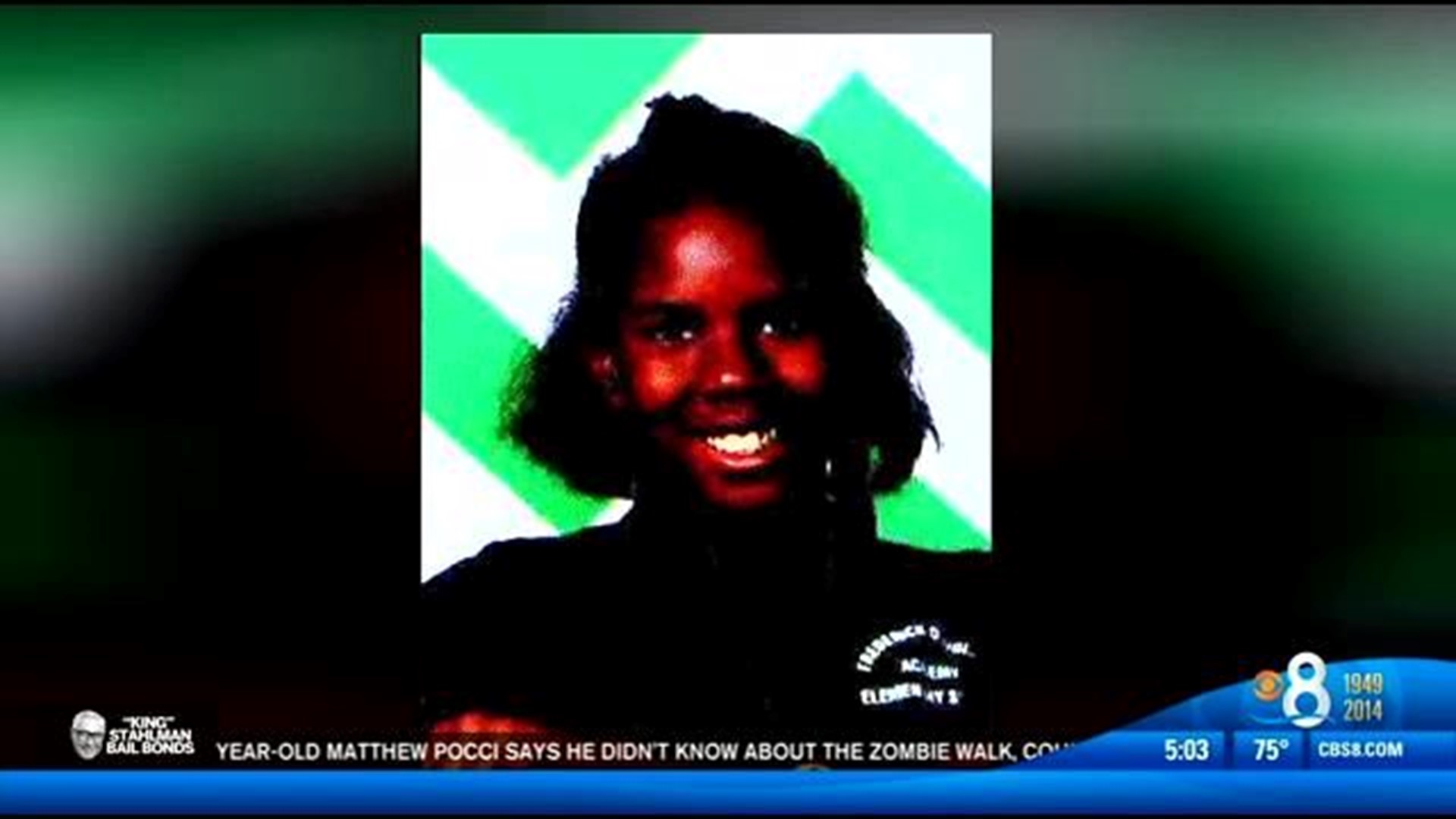 SAN DIEGO (CNS) - San Diego police alerted by an Amber Alert were on the lookout Friday for the two children illegally taken by their mother from their grandmother's home in the Exposition Park area of Los Angeles.

Ameenah Rasheedah Freeman, 37, allegedly took her 8-year-old son, Emanuel, and 9- year-old daughter, Adoniah, from their grandmother's home on West 35th Place about 3 p.m. Monday, a Los Angeles police statement said. Police have not said why Freeman did not have custody of the children.

The children, both of whom suffer from asthma and require an inhaler, were reported missing by the grandmother Tuesday morning. They were later spotted in Northridge, said LAPD Officer Jane Kim.

Freeman returned to her mother's house Wednesday night without the children, appearing "disoriented" and "unmedicated," police said. Someone called 911, but Freeman left before officers arrived.

San Diego police said that as of early this morning, no local sightings have been reported.

Adoniah is black, 4 feet 10 inches tall, weighs 97 pounds, and has black hair and brown eyes. She was last seen wearing a pink dress with white flowers.

Ameenah Freeman is black, 5 feet 6 inches tall, weighs about 160 pounds, and has black hair and brown eyes. She was last seen wearing a black dress with black sandals.

Anyone with information on the trio's whereabouts is urged to call detectives at the LAPD's Southwest Station at (213) 485-6571.