An alarming rise in San Diego hit and run fatalities

Does it seem like there are more hit and run fatalities in San Diego lately? You're right. CBS News 8 looks into the alarming rise of these deadly accidents. See the one thing police say you can do... 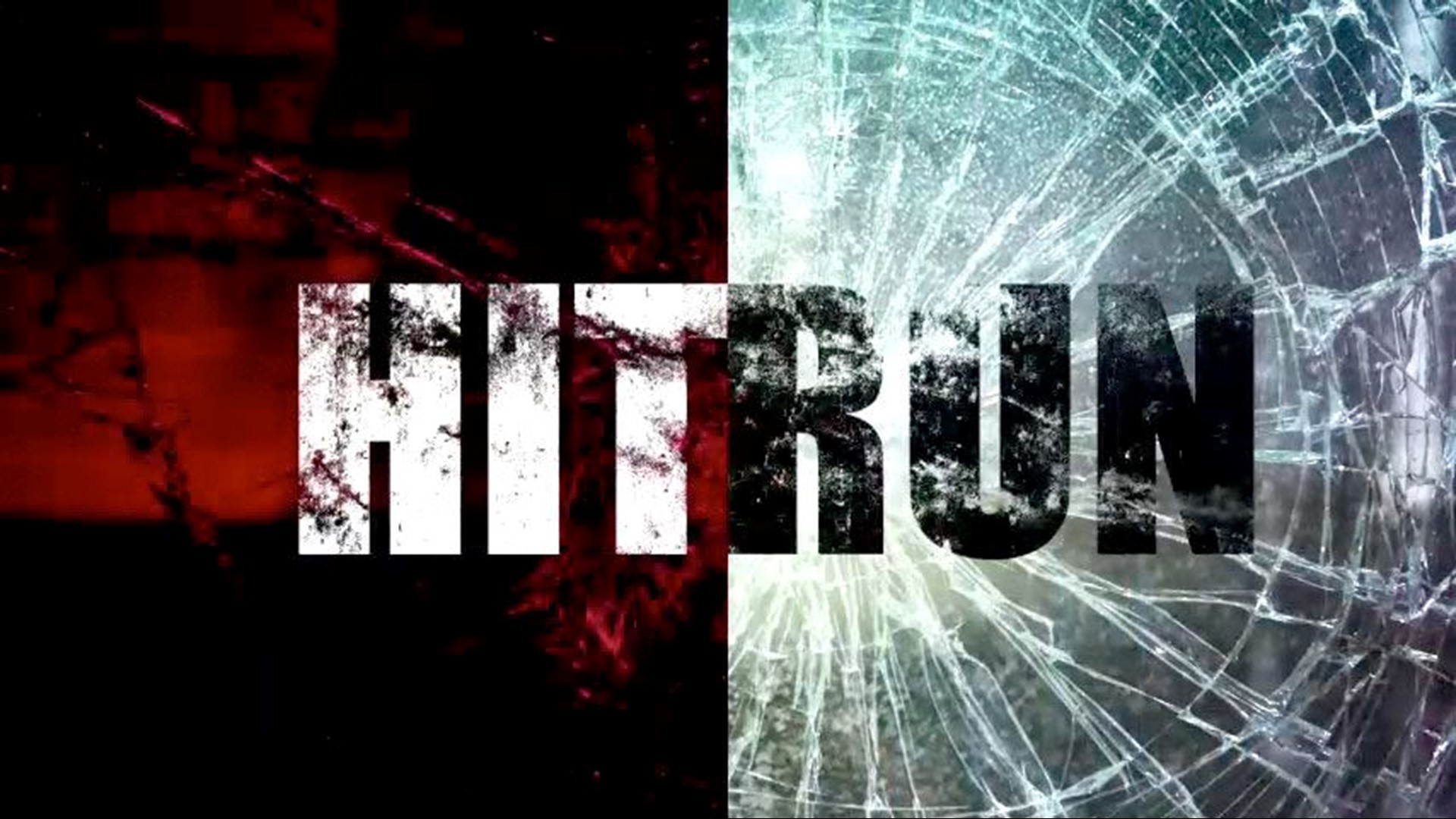 SAN DIEGO (CBS 8) – A record number of deadly hit and runs in happened in 2014 compared to a decade ago in San Diego County.

The Statewide Integrated Traffic System reports in 2014 there year there were 29 people killed, most were on foot during the hit and run.

In the city of San Diego, police report a dramatic spike in 2014, eleven fatal hit and runs total and only one has been solved. In 2012 and 2013 there were zero fatalities.

“I can only imagine what other families are going through because it's rough and it's very hard,” said Jared Jackson. “I wouldn't wish it on my worst enemy."

One year ago, Jared Jackson's father died in a hit and run. Jack Jackson, 52, was hit by a car from behind in his San Carlos neighborhood. Officers do not know where exactly the accident happened but his elbows and knees suggested Jackson may have crawled back home and collapsed in his driveway.

“Who knows how long he was there by himself and alone,” said Jackson.

He describes his father as a man who loved motorcycles, a construction worker turned nurse. He loved people and loved his family including his 28-year-old son Jared Jackson.

“My dad was a tough guy and he would have crawled his way out of anything,” said Jackson.

However, Jack couldn't crawl his way back for help in time.

“It could have changed a lot if someone called or tried to help him,” said Jackson.

“Unlike a crime spree where we can start to track and set a pattern, hit and runs are not anywhere near that. They come and go in the weirdest locations, in the weirdest hours and there is no set pattern because none of them are connected,” said Mark McCullough, San Diego Police Department Traffic unit.

Officer McCullough has been investigating hit and run crashes for more than two decades and says it's the hardest crime to clear.

Of the 11 fatal hit and runs in 2014 only one has been solved and that was from a neighbor who called police after spotting blood on a tractor trailer.

“It's really tough in the cases where you have no independent witnesses, no eye witnesses. A lot of times with pedestrians there is not a lot of evidence left behind,” said McCullough.

A map of the deadly hit and runs from 2014 shows there is not one area of San Diego where people are killed in hit and runs. Accidents happened in Rancho Bernardo, Ocean Beach, South Bay over to San Carlos.

“There is no excuse to leave a person laying in the roadway. It's senseless, just senseless,” said McCullough.

Street views show more than half of the people killed in a hit and run in 2014 happened in a business district where sidewalks and crosswalks were nearby.

Officers say in most cases the drivers are impaired, they are young, or old or don't have insurance so they are scared to come forward.

“We can prove this car did it but we can't prove you're the driver and until we can that case will go unsolved but we won't stop trying either,” said McCullough.

A year later and Jared Jackson is still angry.

Even if the person who struck his father came forward, Jared says it wouldn't bring his father back but he hopes his story will encourage the next driver to stop or at least call to report the accident.

Police say even if they can't find a pattern or a reason why for the increase they can work to prevent hit and runs with high visibility, education and enforcement.

A proposed law making its way through the state assembly would use the Amber Alert system for serious or fatal hit and runs called Yellow Alert. Messages with suspect descriptions and vehicle descriptions would light up signs on freeways.

San Diego police report there have zero hit and runs this year and four felony hit and runs.

If you have any information about a hit and run call Crime Stoppers.

In honor of Jack Jackson, a benefit to raise money for the California Victim Compensation Program will be held on Saturday, April 25, 2015 at the El Cajon Harley Davidson from 11 a.m. to 3 p.m.

The fund helps victims and their families pay expenses related to the violent crime.