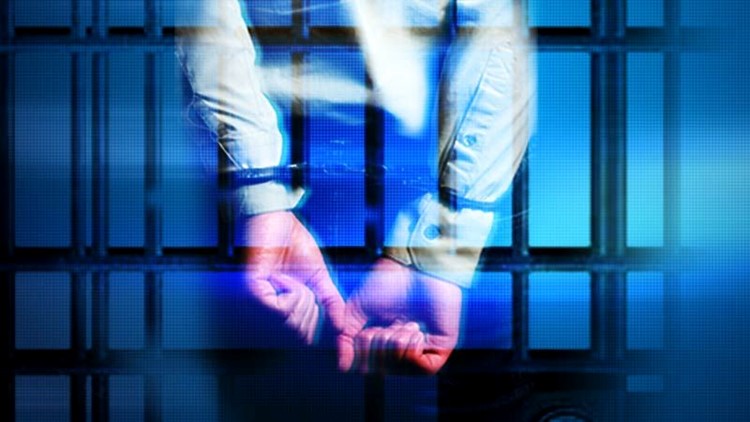 SAN DIEGO (CNS) - A suspect was behind bars Friday in connection with an arson fire that tore through a condemned East County house last fall.

Members of the San Diego Fugitive Task Force arrested Francisco "Frankie" Castro, 23, on Thursday for allegedly torching the residence in the 10300 block of Prospect Avenue in Santee.

About 5 p.m. Oct. 2, flames began spreading through the 2,100-square-foot structure, which formerly had served as a Christian homeless shelter called House of Hope. No injuries were reported.

At one point, about 50 people -- including the suspect -- had lived in the residence, sheriff's arson Detective John Debus said. At the time of the blaze, the site been the subject of various criminal and health-code investigations, and the residents had been ordered to leave by Oct. 3.

Several people, Castro among them, were still living in the house in the days leading up to the fire, Debus said.

Authorities did not disclose what led investigators to identify Castro as a suspect in the case.