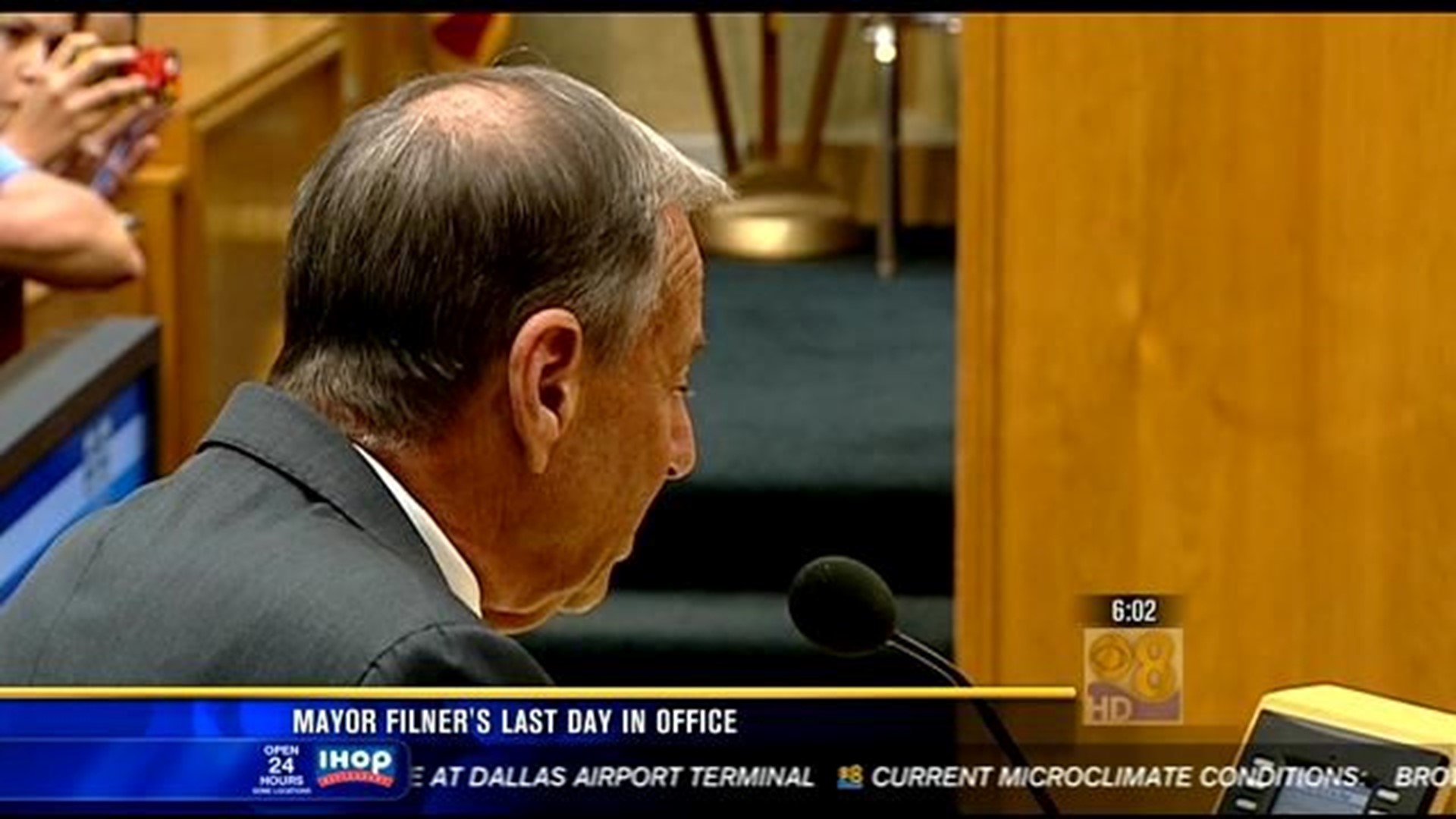 SAN DIEGO (CNS) - The lawyer for the first woman to publicly accuse Bob Filner of sexual harassment said she was glad his "long overdue" resignation as mayor of San Diego was to become official later Friday.

"San Diego will finally be free of Bob Filner and all the shame that he has brought to the city of San Diego," said Los Angeles-based women's rights attorney Gloria Allred. "Now San Diego can finally move forward with an interim mayor, and then with the election of a new mayor who will hopefully restore respect and dignity to the mayor's office."

Allred represents Irene McCormack Jackson, who has sued Filner and the city. The lawyer said mediation is ongoing, and a Sept. 16 motions hearing has been taken off calendar.

The City Attorney's Office, which is now defending Filner against accusations by city employees, volunteers and contractors, has rescinded motions to quash a subpoena of the mayor and to change the venue to Imperial County.

Allred also unveiled a few parting "gifts" to Filner, which she said

she'll try to hand over to the City Attorney's Office, including a laminated

see "who was responsible for his downfall."

McCormack Jackson was not present at the news conference, but three other clients who've also previously accused Filner of sexual harassment read statements.

Shannon, who said Filner repeatedly asked her for a date and kissed her on the lips, said many people have thanked her for coming forward. Tyler, who went to Filner to get help for Ragazzino -- Veterans Administration benefits were snarled in red tape -- said they have been "overwhelmed by the love and support we have received."

Ragazzino said the staff of Rep. Scott Peters, D-San Diego, has provided her with assistance. The VA has resolved the major issues with her benefits, she said.