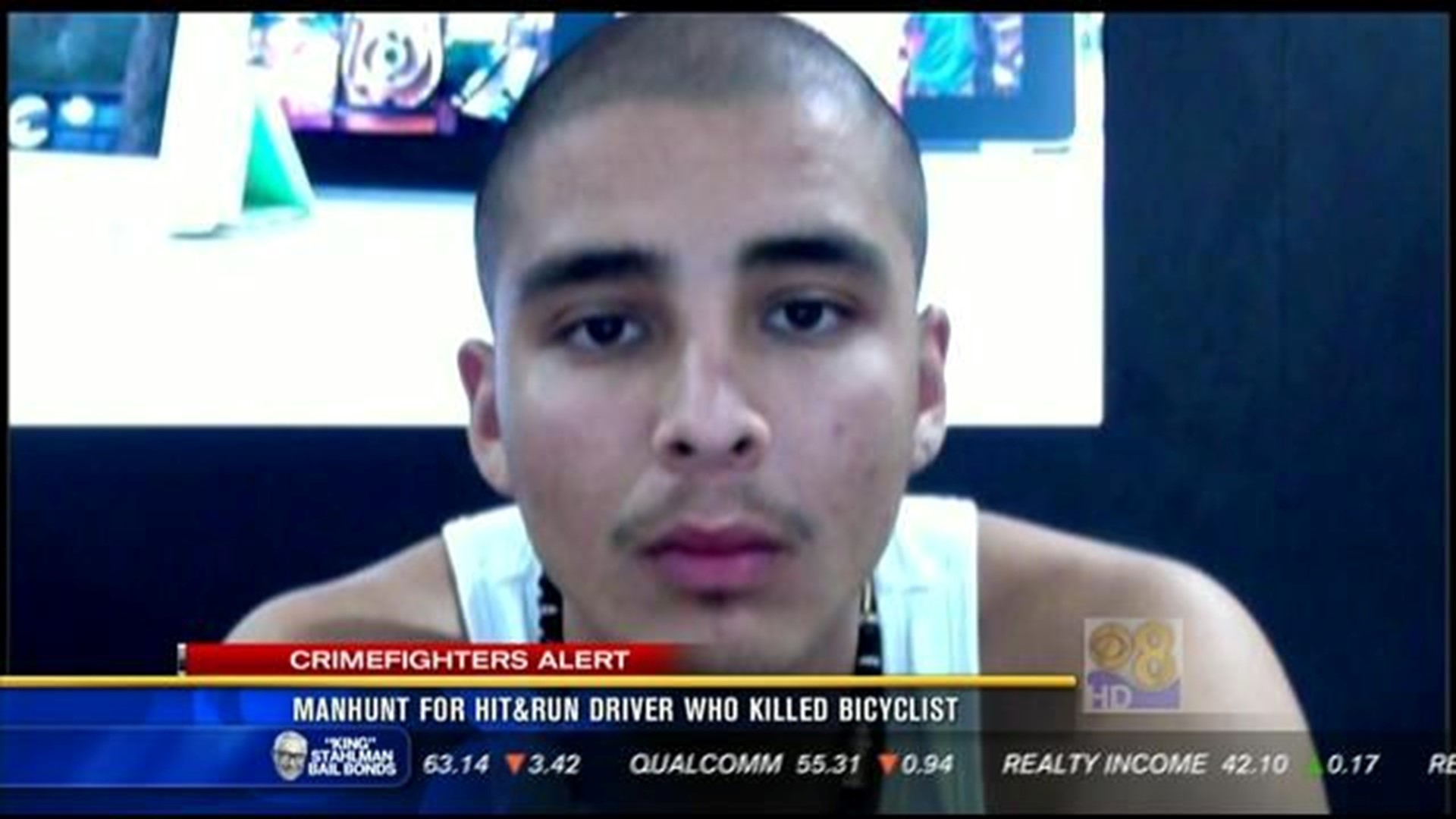 The fatality in the 16900 block of Via De La Valle was reported just after 2 a.m., San Diego County sheriff's Lt. Karen Stubkjaer said.

The cyclist died at the scene, according to the San Diego County Medical Examiner's Office, which identified the man as Angel Bojorquez.

Bojorquez lived with family in Escondido and worked at an Albertsons grocery store in Del Mar, the ME reported.

The California Highway Patrol was investigating.