Black Lives Matter supporters marched through the area around Petco Park in downtown San Diego Sunday, making their voices heard with the support of the San Diego Police Department.

Their purpose was to prove that people of all colors and backgrounds are able to come together.

"Look at this crowd, black, brown, white, we are all in this together,” said movement leader Nate Howard.

Howard said he could not be silent after watching what the deadly police shootings out Louisiana then Minnesota and later Dallas.

"We're not saying that all other lives don't matter, what people don't realize that there are so many unarmed black individuals who die at the hands of police,” continued Howard.

With posters held high and a group of all ages marching side-by-side, hope was on the horizon. Condemning the Dallas attacks on police officers, organizers said they were grateful for the San Diego Police Department's involvement.

"When we reached out to the police, they were nothing but supportive. The Chief of Police showed up herself this morning, everybody was very respectful, and it's been made very clear that this is a peaceful movement for change,” said Cassie Perando, a Black Lives Matter supporter.

Moving forward with their mission for fairness for all, the group was glad to get the dialogue going in America's Finest City.

"Here are the individuals protesting today, but here are the officers who represent San Diego who agree with us, who allowed us to walk in these streets and that San Diego is setting the example as a city, of officers and individuals in some type of way of coming together and having a conversation,” said Howard. 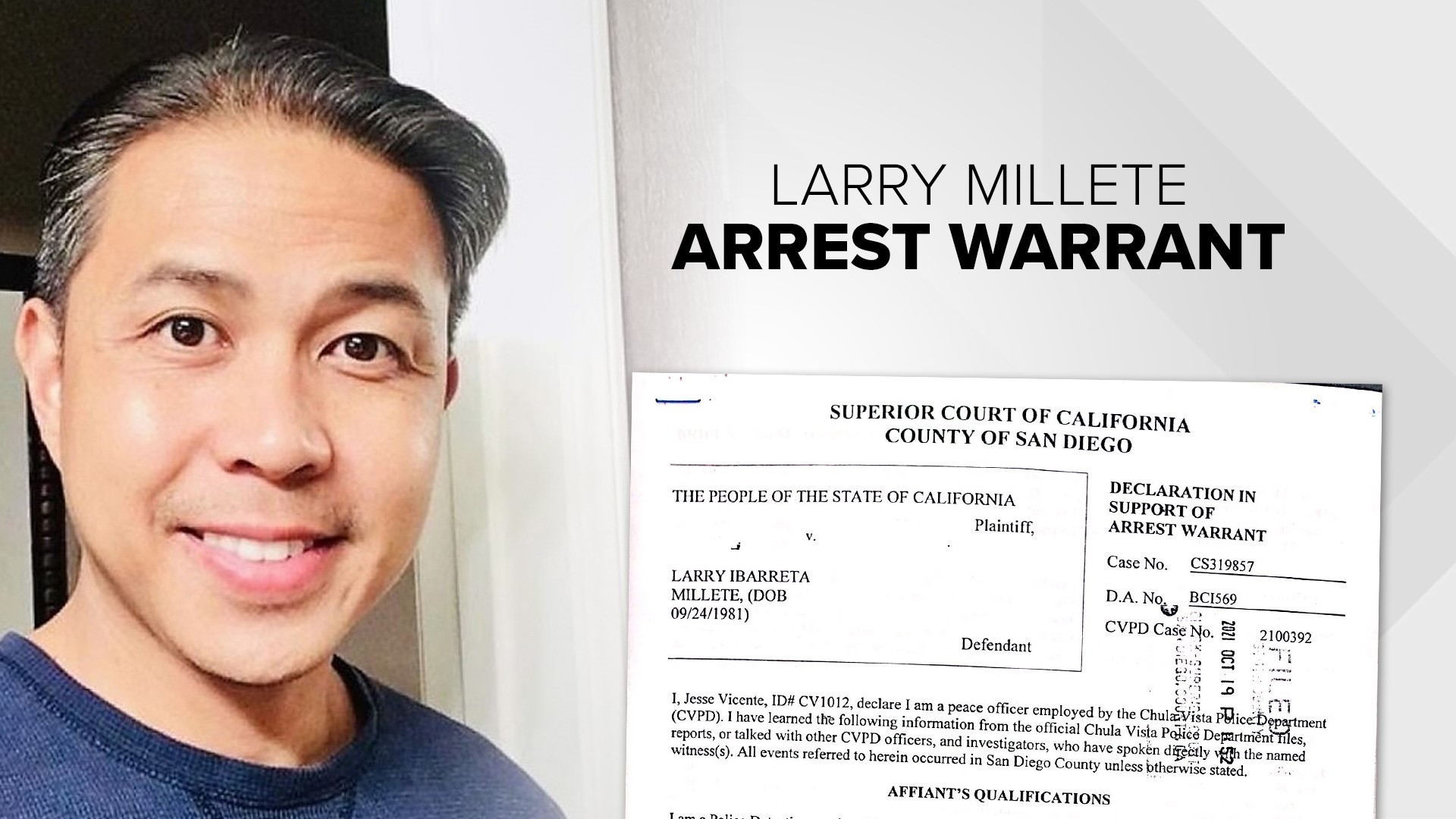