Blue Angels participate in military parade near the Statue of Liberty

The aircraft will fly at approximately 2,500 to 3,000 feet above ground level. 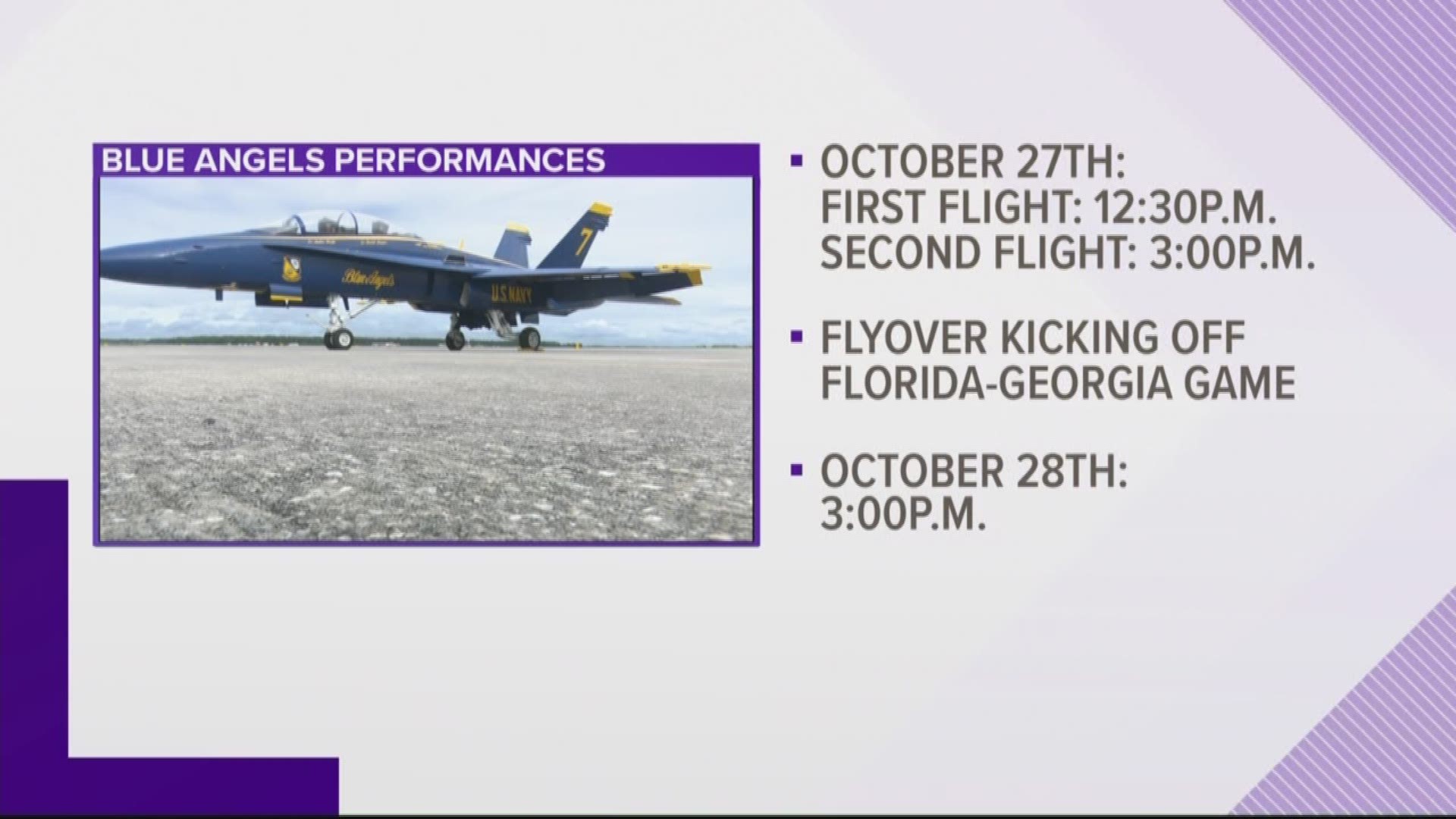 Over 24 fighter jets and other aircraft conducted a military flyover on the Hudson River near the Statue of Liberty on Thursday morning, according to NYC's official emergency notification system on Twitter.

The event happened around 9:30 a.m. near the Statue of Liberty & Verrazzano Bridge where the aircraft will flew at approximately 2,500 to 3,000 feet.

The Pensacola News Journal reports the team plans to switch from the F/A-18 Hornet to the F/A-18E Super Hornet in 2021 to mark the team's 75th anniversary.

The Super Hornet is 25 percent larger wing surface and has a "sawtooth" design on the outer part of the wings. It can carry more weapons than the Hornet. The Super Hornet also boasts a larger, rectangular air intake compared to the smaller, rounded one of the Hornet.