Authorities may have finally found the body of a missing woman in Julian suffering from Alzheimer's who was also the mother-in-law of the lead singer for heavy metal band, Megadeth. 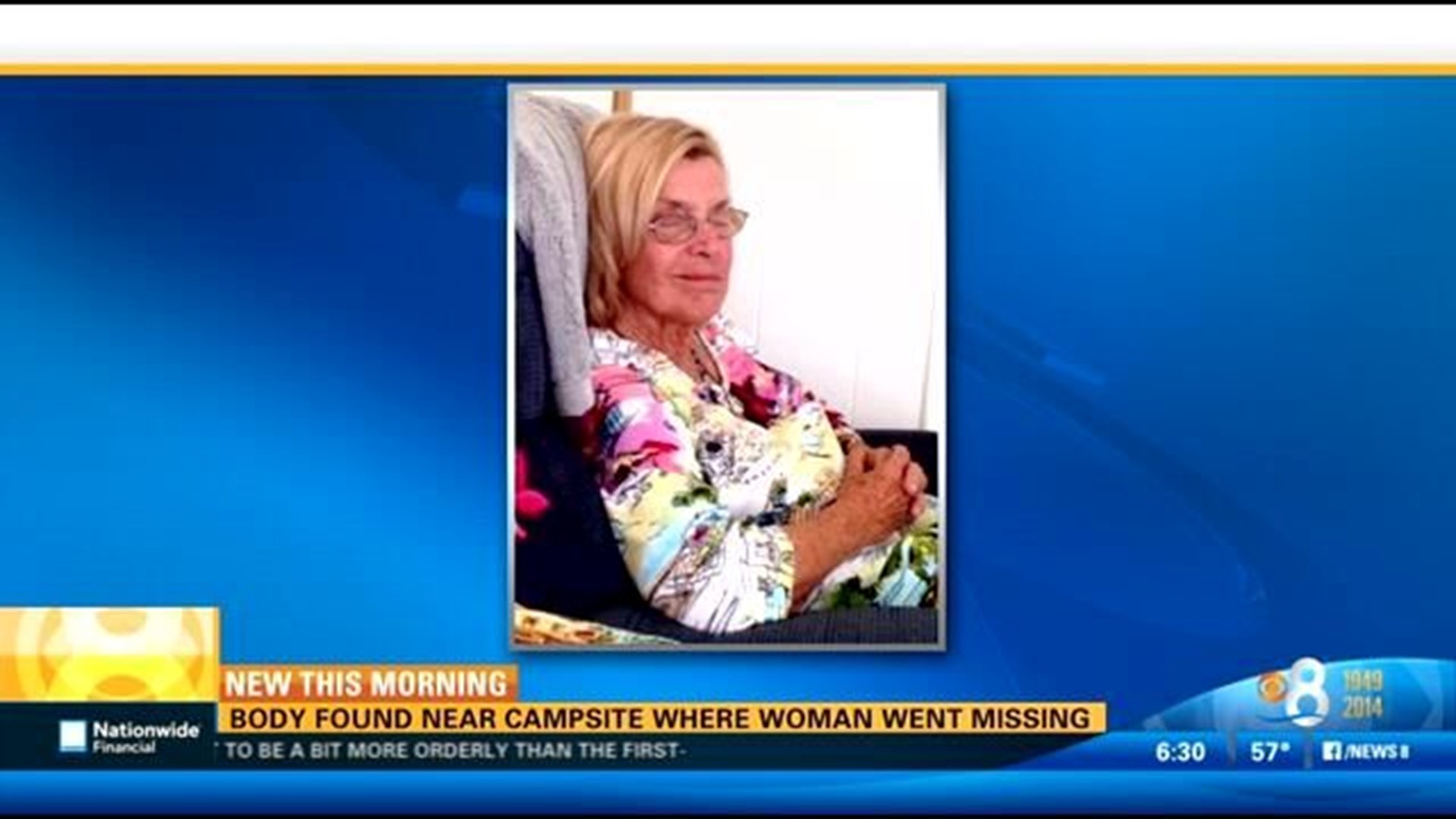 JULIAN (CNS) - The partial remains of a 75-year-old Fallbrook woman with Alzheimer's disease who went missing from a Julian campground early last month were found in some heavy shrubbery about a half-mile away, authorities said Thursday.

A maintenance worker found the partial skeletal remains of a woman at 3:20 p.m. Wednesday in dense brush behind a residence in the 200 block of Coulter Ridge Drive, according to the county Medical Examiner's Office and the sheriff's department.

Authorities later confirmed the remains were that of Sally Estabrook, who had gone missing from the Pinezanita RV Park and Campground on Oct. 4., sheriff's Lt. John Maryon said.

An autopsy to determine how she died was pending, but Maryon said foul play was not suspected.

Estabrook apparently wandered away from the 26.5-acre campground in the 4400 block of state Route 79, north of Harrison Park Road, while her husband was showering on the afternoon of Oct. 4, according to a sheriff's department statement.

Her son-in-law, Dave Mustaine, is frontman of the thrash-metal band Megadeth and a founding member of the famed heavy metal band Metallica.