Authorities in San Diego say Border Patrol agents were pelted with rocks and bottles as they tried to stop dozens of people who'd crossed the U.S.-Mexico border illegally. 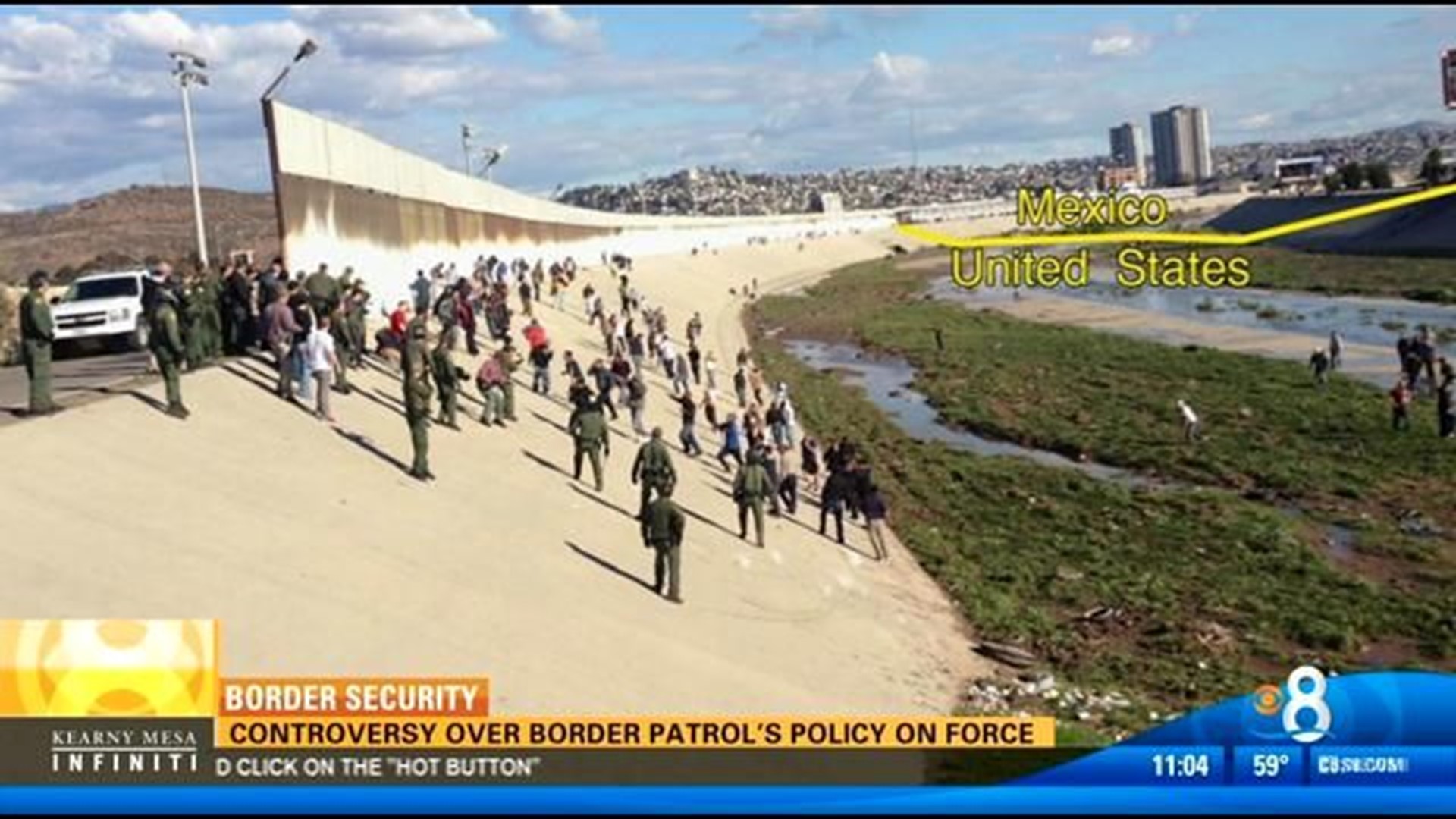 A Border Patrol statement says several agents were hit in the arms and legs with rocks and one was hit in the head by a water bottle during Sunday's confrontation. But there were no serious injuries.

Authorities say more than 100 people had crossed into the U.S. west of the San Ysidro border checkpoint and became unruly when a border agent tried to stop them and then fired pepperballs.

More agents were called in to deal with the rock- and bottle-throwing crowd.

They used what officials called "intermediate use-of-force devices" and eventually drove the crowd back to Mexico.

"Agents used great restraint," said Shawn Moran, the Vice President for the National Border Patrol Council. Moran told CBS News 8 he believes the agents had every right to resort to deadly force, if they had deemed it necessary.

"I think an agent could have easily justified due to the situation with over a 100 people advancing toward him, being outnumbered and in fear for their life," said Moran.

"A rock or something like that even a pepper ball could be deadly but at least it wasn't a bullet," said Morones.

At the beginning of November, the Border Patrol announced a decision to continue to use deadly force in rock throwing cases, despite a review by a government commissioned group, The Police Executive Research Forum.

"There is no reason to assault law enforcement who are simply doing their job," said Moran.

In September, the Department of Homeland Security's inspector general released a report on the Border Patrol and Customs and Border Protection's excessive force policies and procedures among agents.

It found in 2012, rock attacks were the second most common type of assaults on agents with more than 185 rock assaults. In 121 of those documented cases, agents did not use force when responding. But in 22 cases they responded with a firearm and in 42 cases they used non-lethal force including a baton or pepper ball.

Department of Homeland Security did an internal review of Customs and Border Protection's use of force policies and found there needs to be better training and documenting use of force incidents.

Morones hopes there will be an effort to stop the violence at the border among those crossing and the agents.

"It goes in both directions and all I can say is that it is important to not have any type of this action along the border," said Morones. 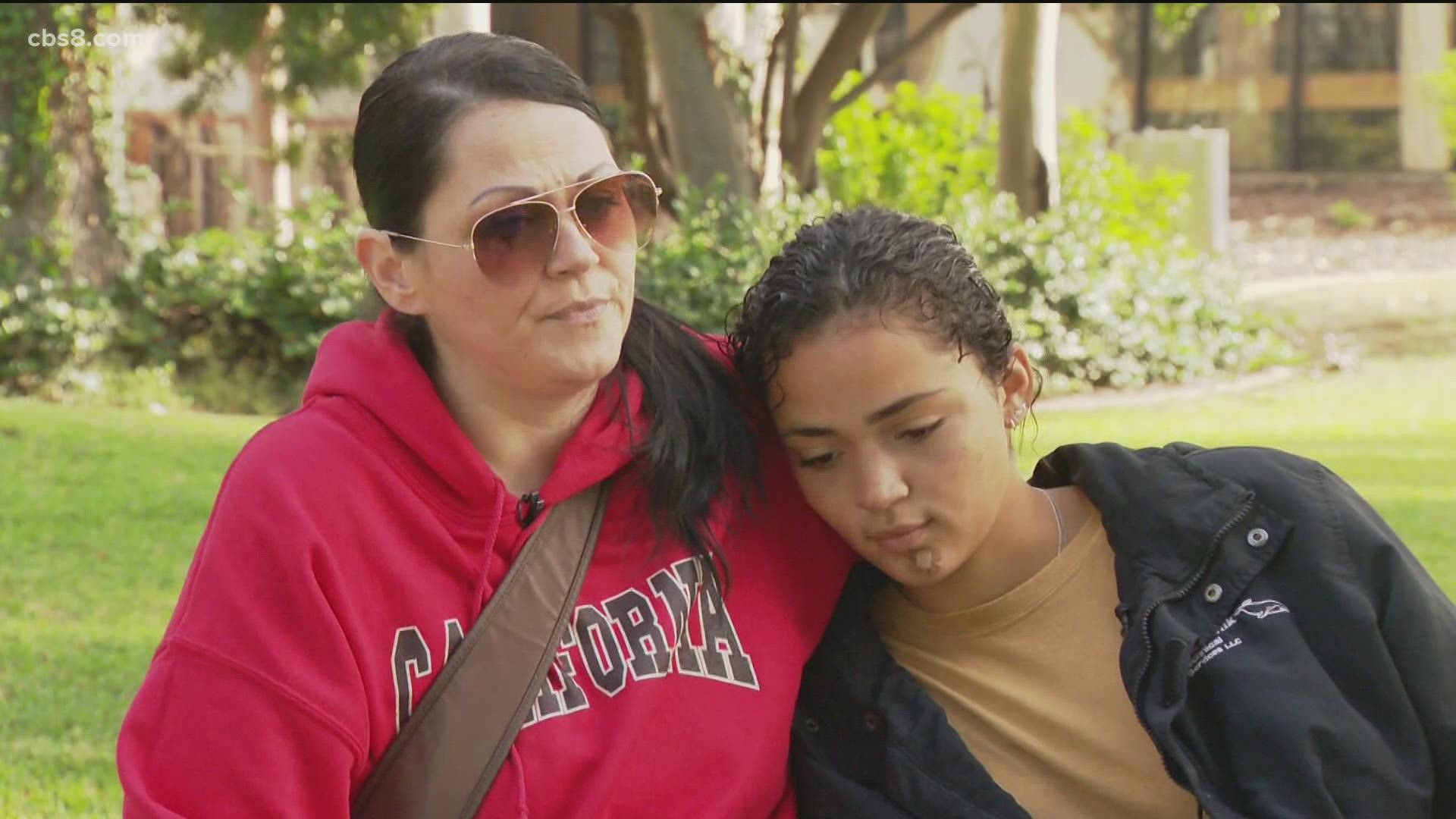 Indiana woman opens up about going missing in San Diego