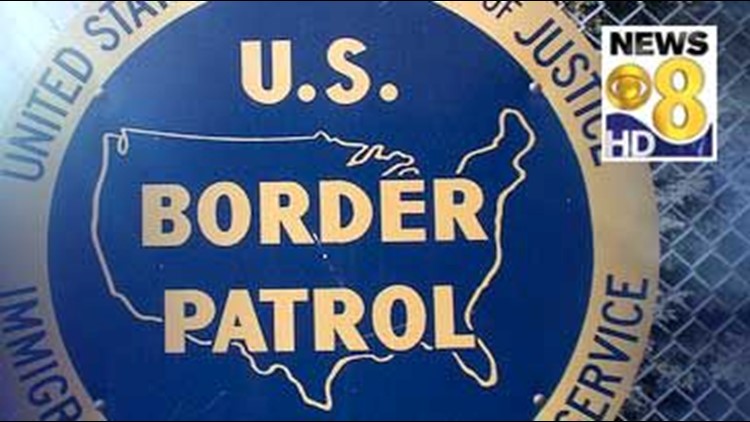 The first stop was made at the Interstate 5 checkpoint near San Clemente on Sunday evening, according to a U.S. Border Patrol agent Scott Simon. A 21-year-old man, a U.S. citizen, hid 6.95 pounds of meth in a fire extinguisher and a battery casing, he said in a statement.

Then, on Monday afternoon, a 49-year-old man, also a U.S. citizen, was stopped on state Route 94 near Jamul. He was driving a vehicle with 25.83 pounds of meth hidden inside the vehicle's rocker panels, Simon said. Rocker panels are located under a vehicle's door, between the tire wheels, and are used to protect the undercarriage from rocks, mud and other road debris.

The third stop occurred Tuesday on Interstate 5 in the San Diego area. Simon said a 47-year-old man, a Mexican national, was stopped with 10.91 pounds of meth hidden inside the seats of his SUV. All three were taken into custody and their vehicles seized, along with the drugs. Their names were not immediately released.