A woman tried to rob a bank in National City, and officials sought the public's help locating her. 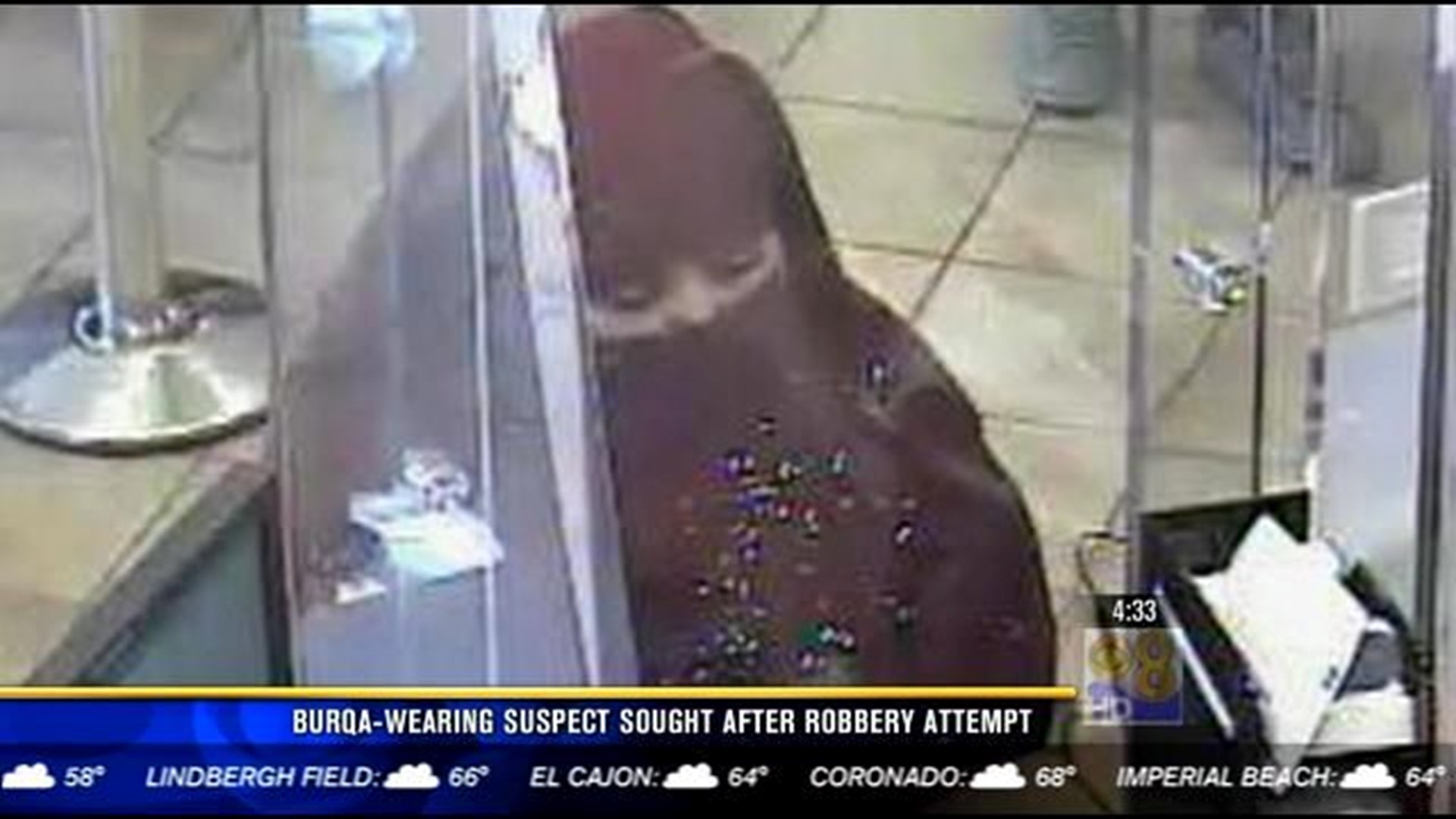 NATIONAL CITY (CNS) - A woman tried to rob a bank in National City, and officials sought the public's help locating her.

The attempted robbery occurred at around 6 p.m. Thursday at a Wells Fargo Bank branch at 1199 Highland Ave., according to FBI Special Agent Darrell Foxworth.

"At the time of the robbery, the woman entered the bank and stood in the teller line until summoned by a teller," Foxworth said. "Upon arriving at the teller counter, the woman presented a demand note."

The teller read some of the demand note then alerted another bank employee, Foxworth said.

The woman waited a few seconds then walked out of the bank without any money, according to Foxworth.