From the pollution to the stench, La Jolla residents say things are not pretty at the cove because the sea lion problem is hurting their businesses. 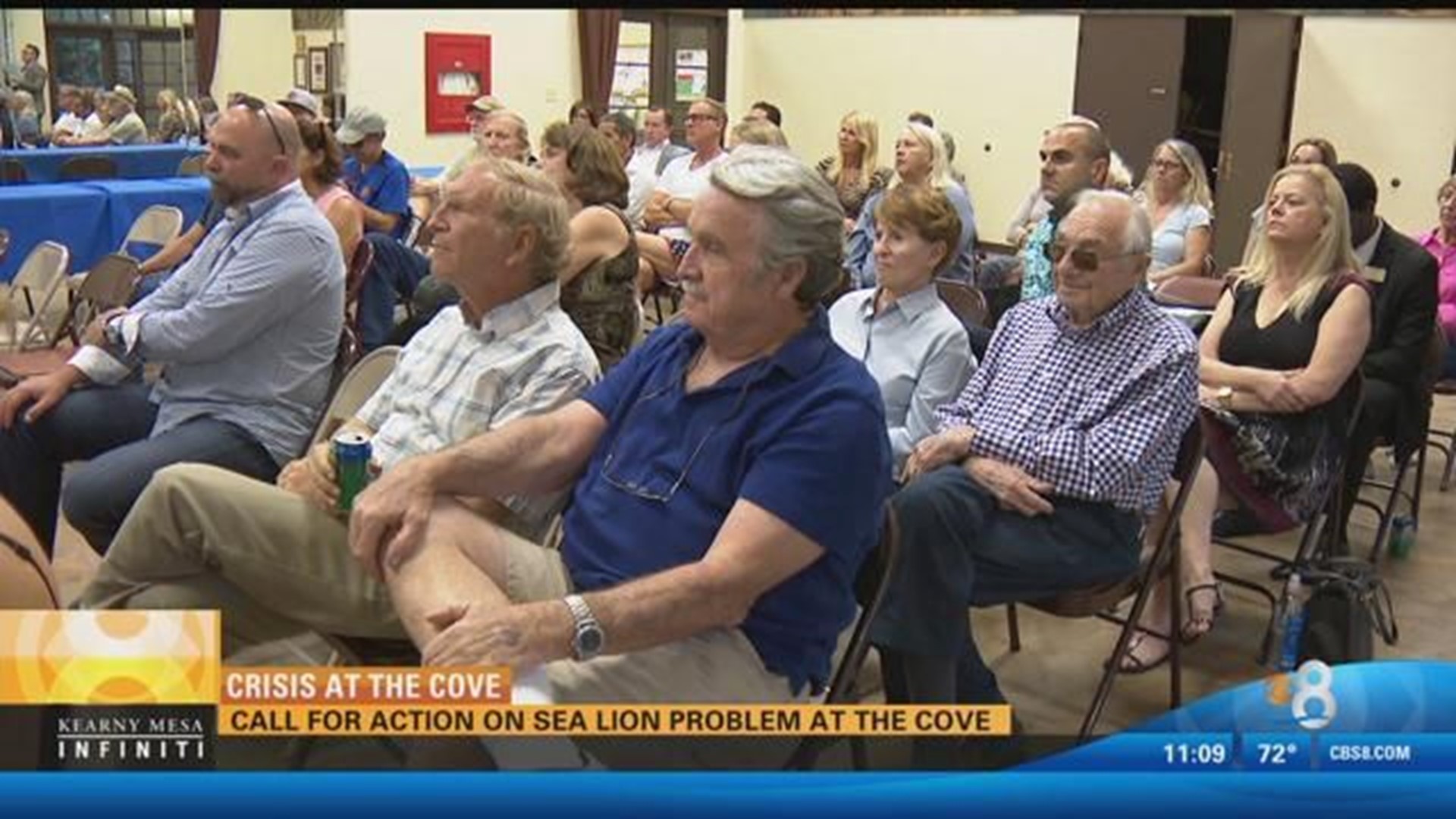 LA JOLLA (CBS 8) - From the pollution to the stench, La Jolla residents say things are not pretty at the cove because the sea lion problem is hurting their businesses.

Community volunteers are working on an issue they are calling the "crisis in the cove" - the increasing number of sea lions that are posing a public health and safety issue. The crisis is also affecting tourism, according to volunteers.

The increase in excrement is leading to alarmingly high levels of bacteria in the waters and on the sand - making it unsafe for beachgoers. Also, in the past couple years there have been five reported incidents of people being bitten by sea lions.

And then, there's the odor.

La Jolla Swim and Sport owner, Adriana Issakov, said the stench has had a major impact on her business' bottom line. "I can't get people because of this problem," she said.

The La Jolla Town Council is asking the mayor to give them the authority to take care of the issue on their own - making their cause through an online petition.

Once the petition receives the green light, the council would bring in experts and decide on the best plan of action to move the sea lions out of the cove.

The plan, however, is a concern for some.

Some of the methods - approved by NOAA - to relocate sea lions include special lights and sound deterrents. Humane methods are already used in Dana Point and other coastal communities.

Community members said once they receive the green light from the mayor's office, they could launch their plan of action by the end of the year.