A Northern Virginia candidate running for Congress has some shocking, and dangerous views about children and women. 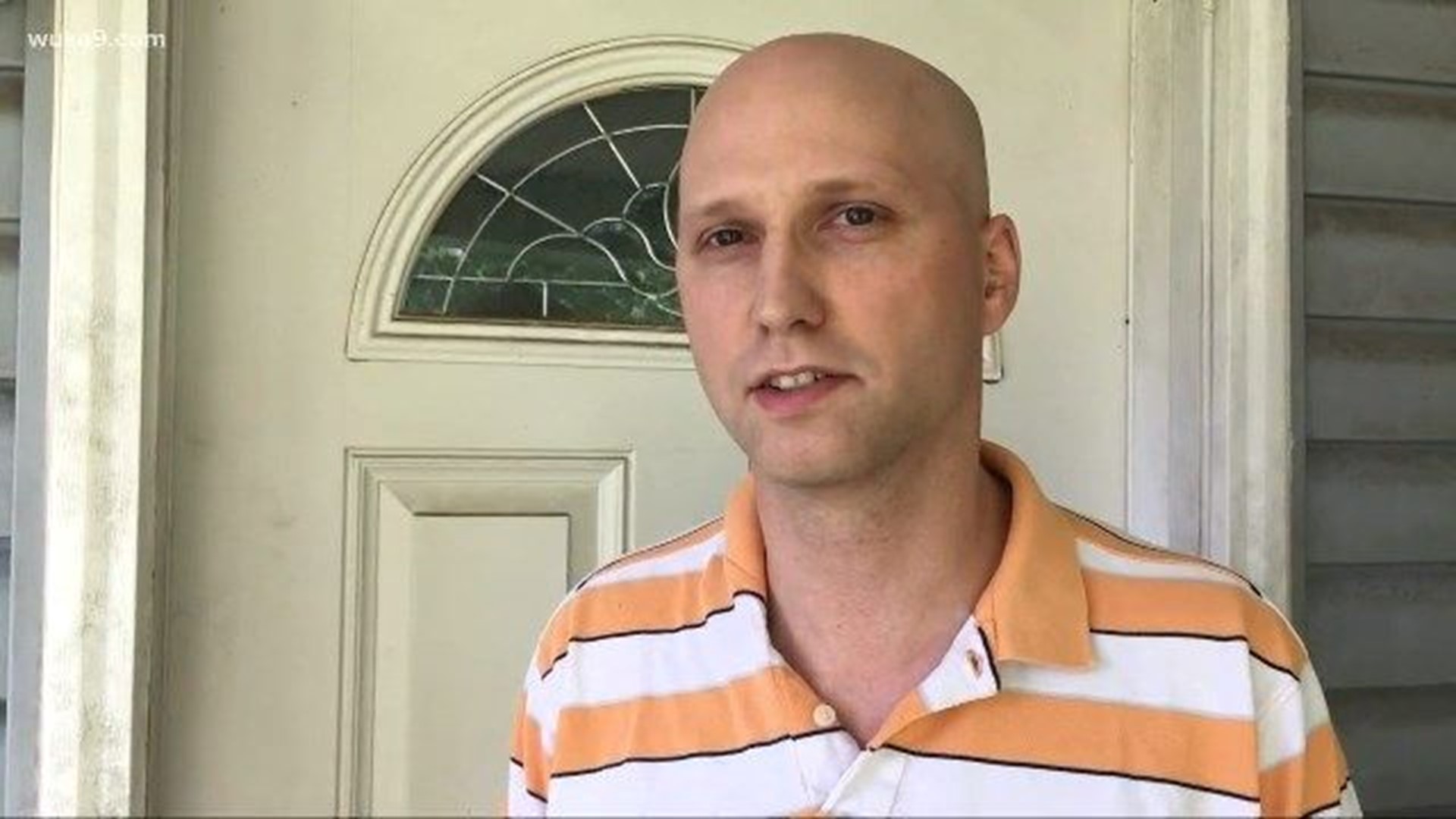 CATLETT, Va. (WUSA9) -- A Northern Virginia candidate running for Congress has some shocking, and dangerous views about children and women.

Nathan Larson thinks it's okay for adults to have sex with children.

RELATED: Nathan Larson is a pedophile and a white supremacist. And he's running for Congress

And he wants to make it legal.

He says he wants to "restore liberty" and legalize incest for "personal freedom."

He said he thinks "the state should not interfere with people's decisions. Like if people were to say, well, the genetic quality might not be as good if people inbreed, they could say the same thing about a lot of people who have bad genetics who should be passing on. These days there's a lot of genetics tests. We can tell what kind of things people have."

What about the children's rights? Children cannot consent to sex with an adult.

Larson said: "Well, like with girls, I just believe that it should be for fathers to make those decisions. I believe in the patriarchal order."

Larson has a daughter from his previous marriage, but lost custody of her. He said he never had sex with his daughter but wants to. He said she lives in Colorado.

He says he doesn't find anything wrong with that. "It's not for me to intrude on another family and tell them what they should do."

Larson could not understand how incest, or raping children, could be harmful to them.

"The law doesn't treat them as having the full rights as adults," he said.

Larson also said that wives should not be allowed to accuse their husbands of rape.

The Virginia Board of Elections says Larson is not officially a candidate, because candidates running as independents cannot be listed until June 12 which is Primary Day. But, Larson says he gathered the required 1,000 signatures and filed the paperwork.

Larson ran for a state delegate seat in Prince William County last year after he spent 16 months in prison for threatening to kill President Obama.