If you have ever done 100-miles-per-hour in a car, you know the adrenaline and the danger that comes with it. 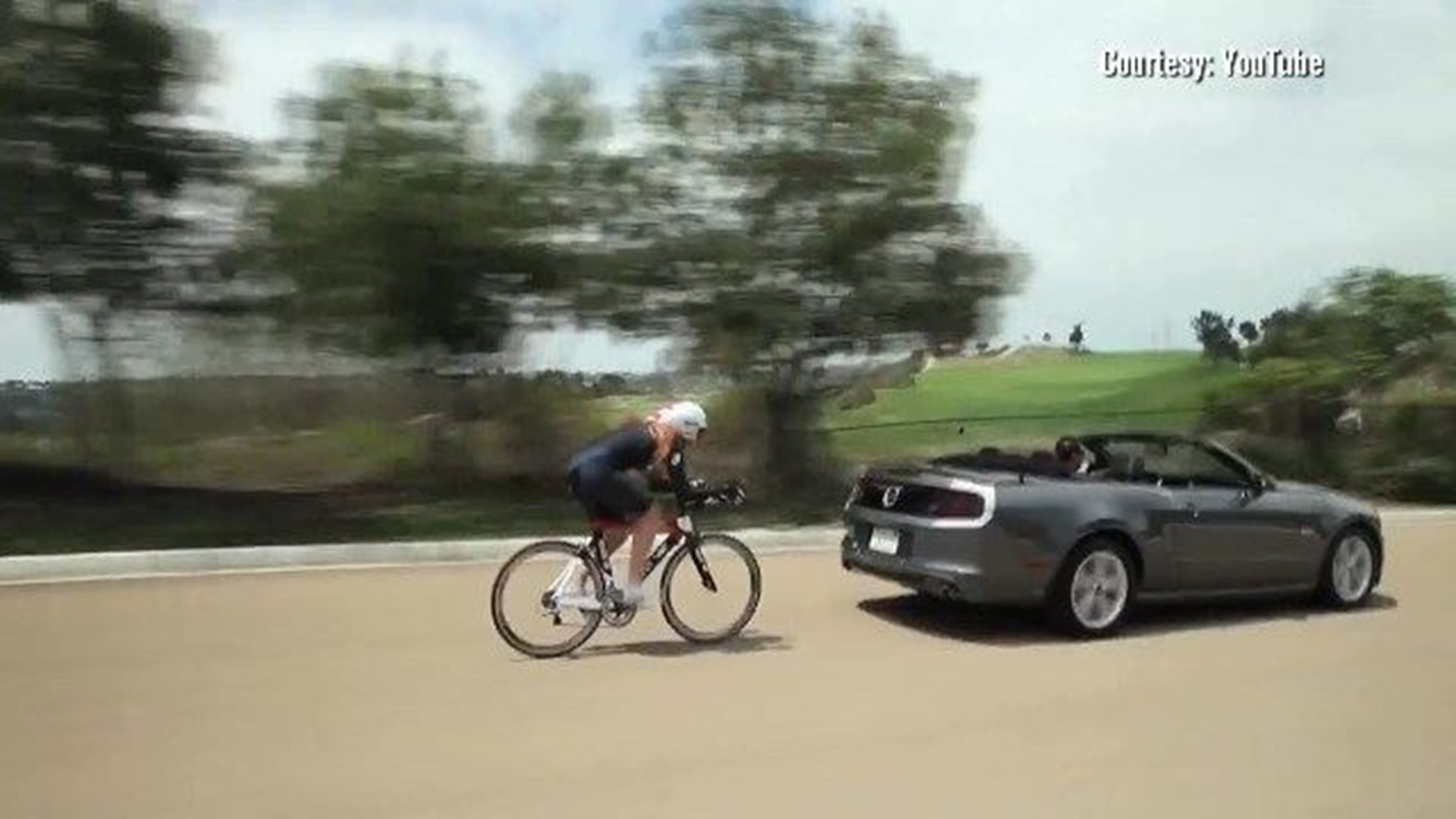 SAN DIEGO (CBS 8) - If you have ever done 100-miles-per-hour in a car, you know the adrenaline and the danger that comes with it.

A Carlsbad woman is setting to become the world land speed record holder on a bicycle.

In September, Denise Mueller will attempt to break the men's record of 167-miles-per-hour and set a first women's record.

She's being mentored and the attempt is being coordinated by former Olympian John Howard, no relation to CBS News 8's John Howard, who set the land speed record on a bicycle back in the 1980s.

Denise's goal of reaching 153-miles-per-hour on her bicycle will make her the first woman ever, in three separate centuries, to attempt reaching the high speed and breaking the record.

Denise hopes her journey will be an inspiration to other woman and men to follow their dreams no matter what life path they have traveled.

"There is a fine line between living as if this is your last day on earth, and planning for your future. I choose to dance, sing and play on that fine line and live without regrets," said Muller.

In three separate centuries, less than a dozen people have set a bicycle land speed record.