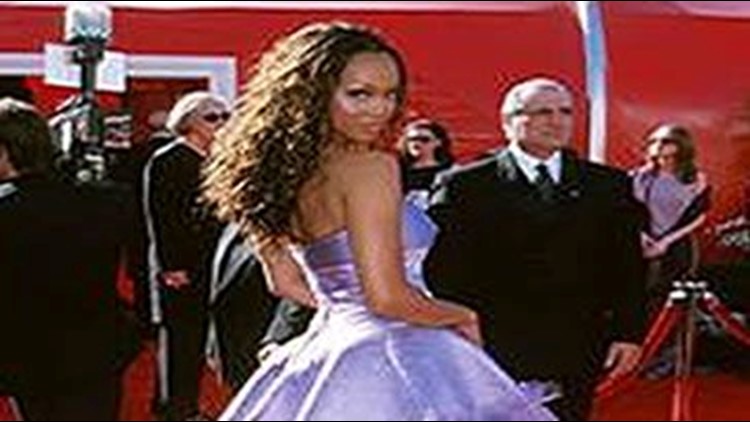 Chaos Erupts in Crowd at 'Top Model' Auditions in NYC

Chaos Erupts in Crowd at 'Top Model' Auditions in NYC

Police didn't know what prompted the chaos involving hundreds of people outside the Park Central New York hotel in Manhattan. The panic left the street outside the hotel littered with shoes and clothing, according to news reports.

"It was pretty scary," Jessica Paravati told WNYW-TV. She said she was caught up in a stampede after waiting on line overnight, hoping for a shot at stardom on the reality show.

Four injured people declined treatment, while two others were taken to a hospital, the fire department said. Their conditions weren't immediately available.

The hotel's phone rang unanswered. Representatives for The CW Network, which airs the show, released a statement saying it was working with authorities investigating the incident.

The model competition is hosted by supermodel Tyra Banks, who also serves as its executive producer. The current season began March 4.

Banks has said she created the show to counter stereotypes about beauty, and Saturday's auditions were open only to women no taller than 5-foot-7, which is shorter than the industry's conventions.

Tryouts also were being held this month around the country, including in Dallas, Chicago and Los Angeles.

At least one would-be contestant in the New York throng said the tumult wouldn't stop her from trying again.

"This is my dream, so I'm not going to give up," Gifty Asika told WNBC-TV.