A documentary film about one of San Diego's most gripping murders is scheduled to make its debut tonight in the Gaslamp Quarter. 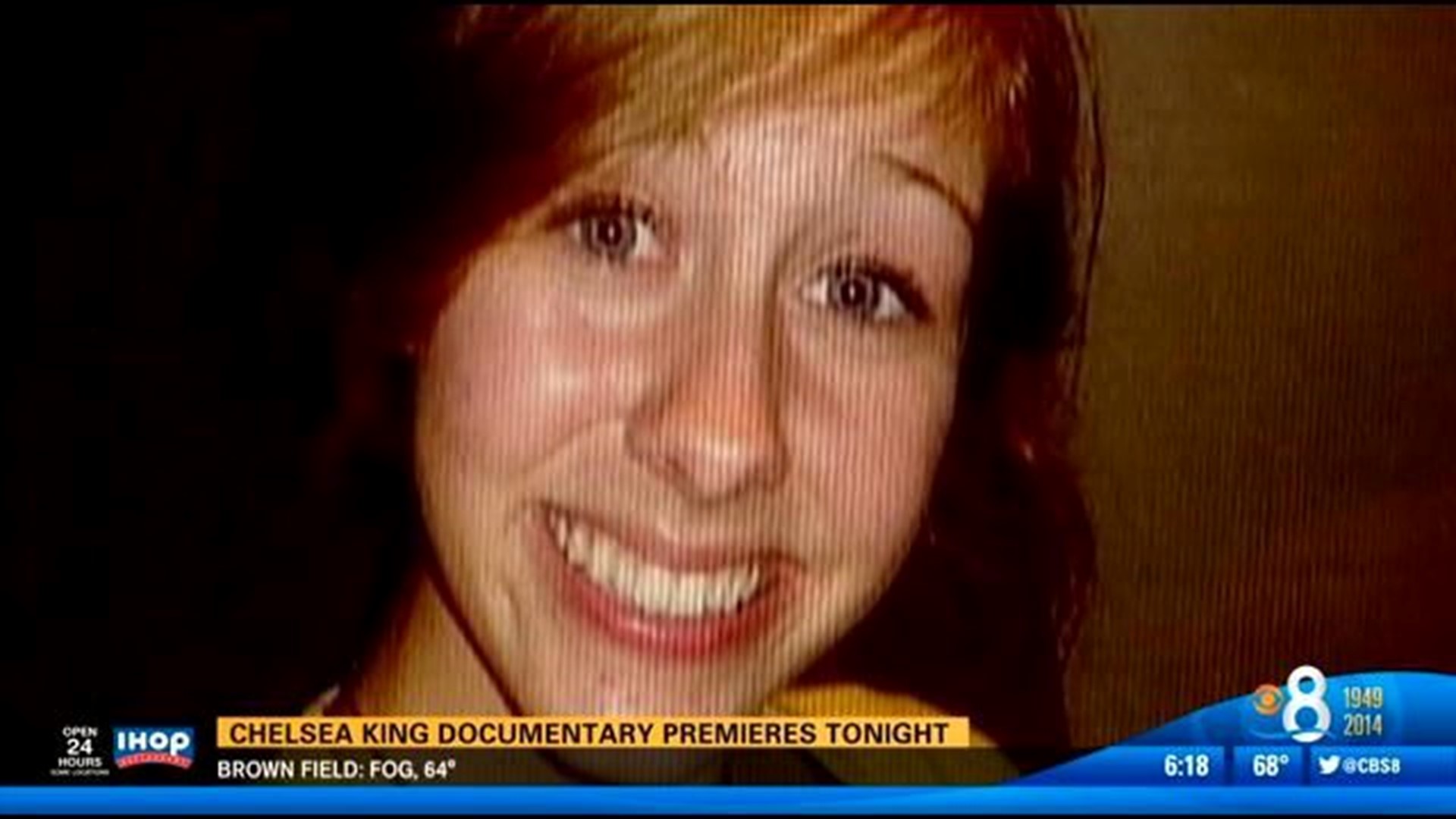 SAN DIEGO (CBS 8/CNS) - A documentary film about one of San Diego's most gripping murders made its debut Tuesday night in the Gaslamp Quarter.


"Chelsea's Light: A Brother's Journey, from Pain to Purpose" depicts Tyler King, the brother of slain Poway High School senior Chelsea King, and his efforts to prevent crimes against children.


"It's not just my journey it's everyone involved, and the whole community of San Diego," Tyler King said.


The film debut is part of the pre-festival for
S
an Diego Film Festival
that officially kicks off on September 24.


Chelsea was murdered in 2010 by convicted sex offender John Albert Gardner III while jogging in the hills above Lake Hodges. The Poway High student was just 17 years old.


In the course of investigating Chelsea's murder, police learned that almost exactly a year earlier, Gardner killed 14-year-old Escondido High student Amber Dubois. Her mother Carrie McGonigle was in the film, and also at Tuesday's premiere.


In the film, Tyler profiles other child murders at the hands of convicted sex offenders. He went to Iowa, where he interviewed the Shepards. Their 15-year-old daughter Kathlynn was murdered by a convicted sex offender, but her 12-year-old friend survived. He recalls that visit as one of the most powerful moments in the journey.


"It was so difficult because it brought me back to right where I was and it put me back there," said King.


To help overcome that pain, two-time Emmy director Bruce Caulk directed the film to empower a call for action.


Chelsea's parents knew this film would take them back to painful memories they know they won't forget, but encouraged their son through his journey in making the documentary.


As the documentary ends, Tyler shares how the beginning was darkness of not wanting to open his eyes to the pain, but now wanting to see the beauty in life and its stories.


"Because of the community and the relentless love and outreach I am now able to see," King said.


The film took 18 months to produce, but it has been a journey for so many victims told through a brother's eyes.


"It's extremely cathartic and I've grown so much from it and it has been my way of healing," Tyler King said.


The King family also launched a scholarship program in Chelsea's name, and an annual Finish Chelsea's Run 5K event that draws thousands of runners each year.


John Gardner -- a registered sex offender long before he killed the girls -- was convicted in 2000 of sexually molesting a 13-year-old neighbor.


He was sentenced to two consecutive life prison terms without the possibility of parole for the girls' murders. He was also sentenced to 25 years to life for attacking a 22-year-old jogger two months prior to killing Chelsea, and received an additional 24 years because of various prior convictions.


The
San Diego Film Festival
is from September 24-28 at the Reading Cinema Theater in the Gaslamp Quarter and Arclight Cinemas in La Jolla (UTC). 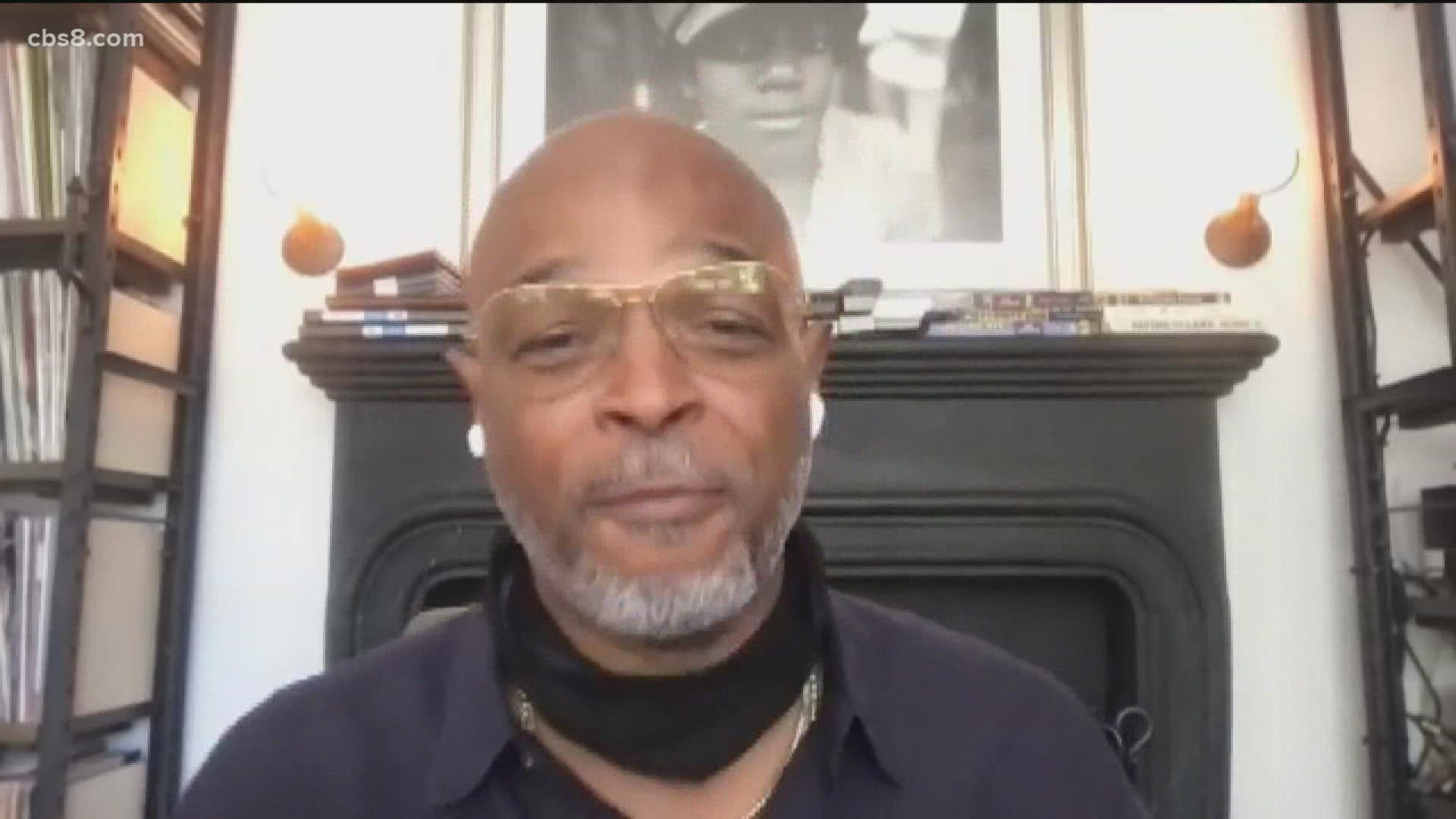