Chew on this: 'Brandless' website offers food items on the cheap

There are many websites for e-commerce – and now there is even a site with $3 groceries that can be delivered to your door step. 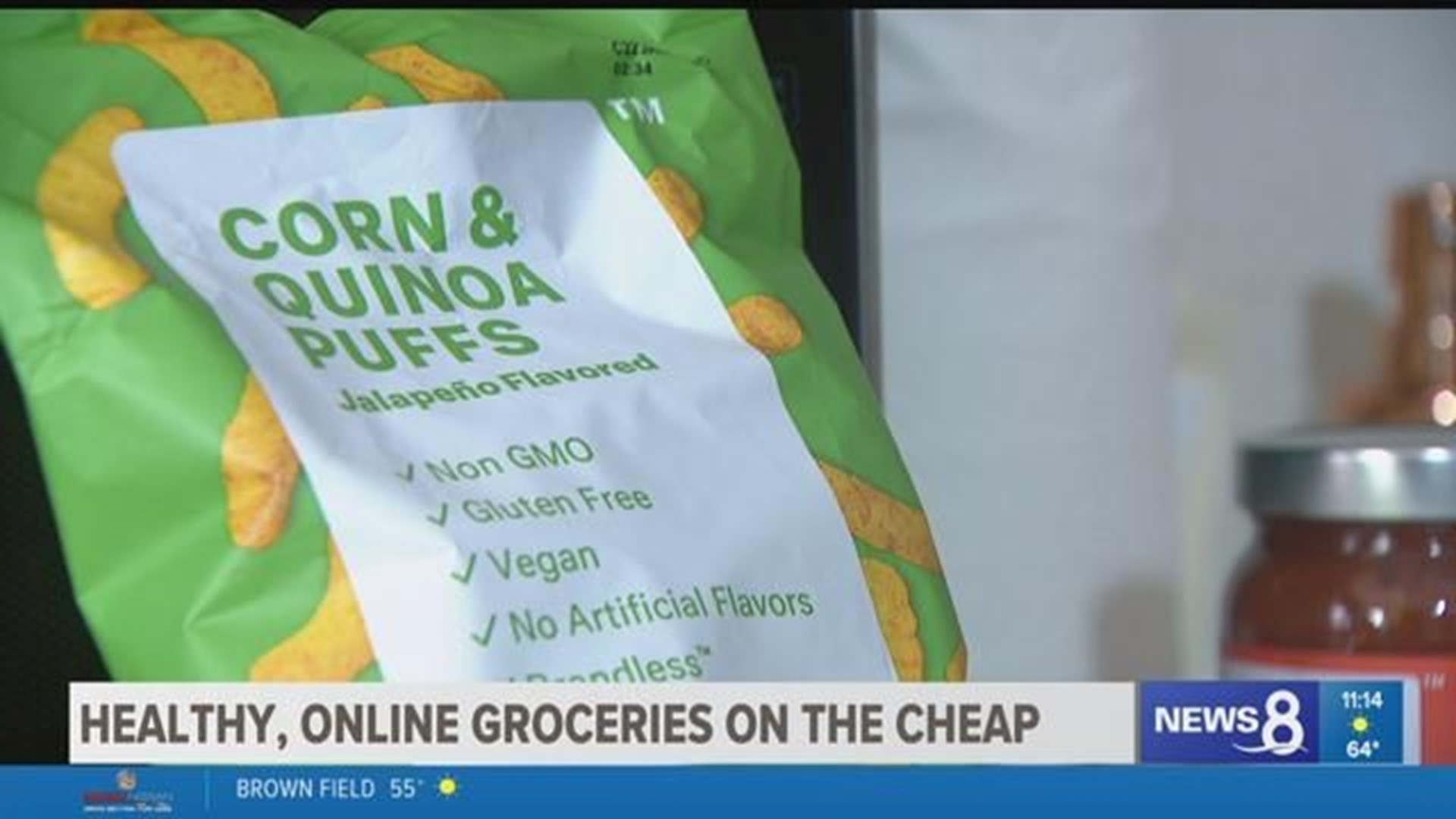 SAN DIEGO (NEWS 8) — There are many websites for e-commerce – and now there is even a site with $3 groceries that can be delivered to your door step.

“Today's modern consumer is looking for a different relationship from the businesses they purchase and support so that's where we are building,” said Brandless Chief Marketing Officer, Aaron Magness.

On the website called Brandless, every item you purchase is $3, yes, $3.

Brandless says it markets more than 350 “good-for-you” products. Their $5 shipping fee is waived for orders over $39 or 13 items.

The box arrives three days later, it’s plastered with words like "non-GMO," "vegan," and "gluten-free" printed on the box.

The company calls consumers “the community” and says it offers a way to cut the middle man out.

Abbie then brought the box to the News 8 newsroom for a taste test. Producer Nicolette Harris, also a millennial, had heard of Brandless.

“It looks affordable and the same products,” said Nicolette.

Brandless joined the $760-billion U.S. consumer packaged goods industry in July 2017.  “We want to make sure that we provide people with equal access to that at a simple fair price,” said Magness.

A five-ounce bag of non GMO Olive Oil and Sea Salt Hummus Crisps for $3 were quite the hit along with the non-GMO, vegan, Jalapeno-flavored Corn and Quinoa Puffs.

Although there is competition, with Target launching 70 items at $2, and online services like Instacart and Amazon; Brandless says it offers one-of-a-kind goods, so you don’t have to choose between 147 of the same type of item.

News 8 compared prices and quantity on similar goods online and found about the same prices. Brandless’ chef’s knife seems like a steal but the 9.5 ounce Eucalyptus and Lavender soap was the most expensive when comparing prices with other brands.

With ingredients that are supposed to be better for you, and a $3 price tag, that’s something people need to chew on.