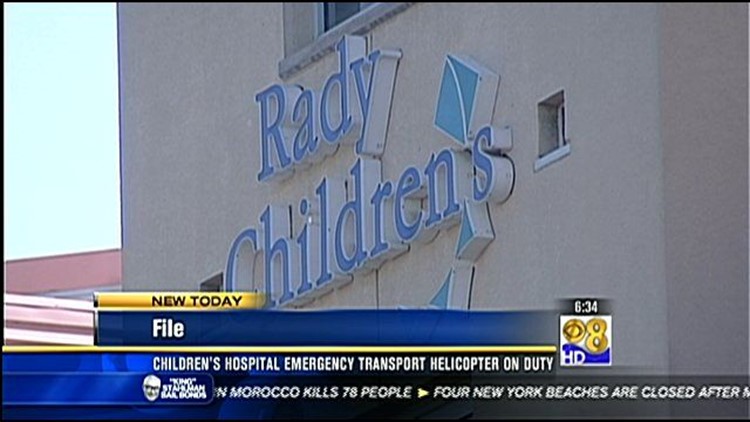 SAN DIEGO (CBS 8) - A new helicopter to be used exclusively to transport children will make its debut Tuesday at Rady Children's Hospital.

The chopper will be used to transport children between medical facilities in San Diego, Riverside and Imperial Counties.

The new state of the art helicopter is part of the Children's Hospital emergency transport that has carried over 10,000 kids in the last six years.