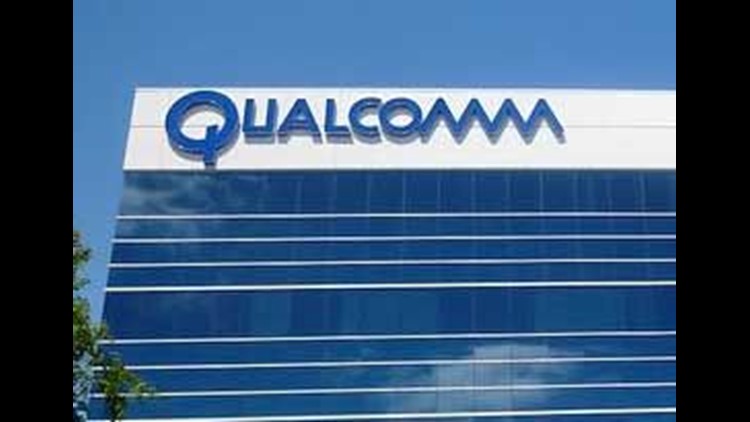 NXP shareholders will receive $110 per share for each share they own. That's an 11.5 percent premium to the company's Wednesday closing price of $98.66. The companies put the deal's total value at about $47 billion.

The combined company is expected to have annual revenues of more than $30 billion.

The boards of both companies approved the transaction, which is targeted to close by the end of 2017.