In the first month of stay-at-home orders, CHP said officers handed out 4,000 tickets to people driving faster than 100 mph. 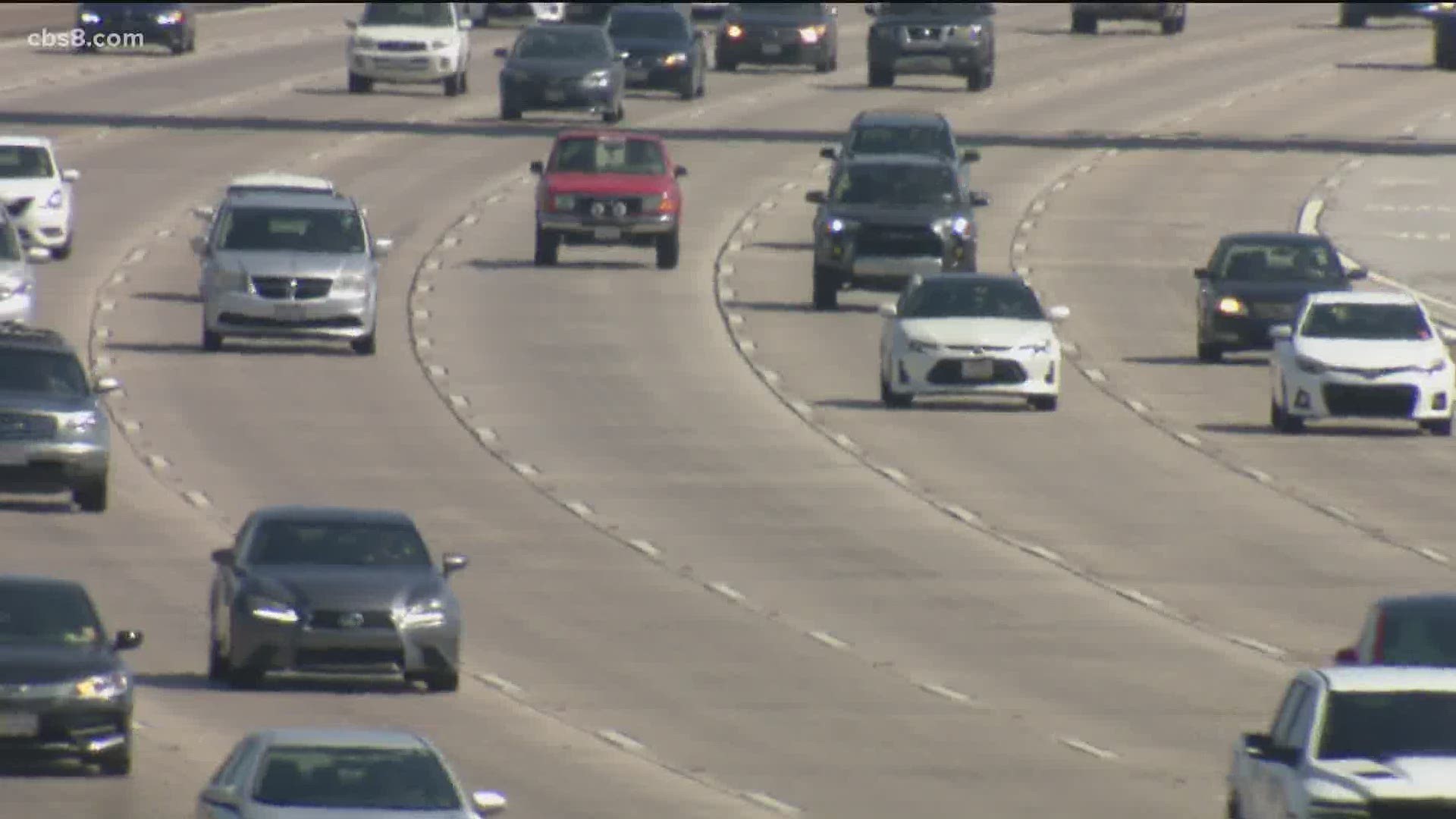 SACRAMENTO, Calif — California Highway Patrol [CHP] officials said there are fewer drivers on the road because California residents are staying at home to help stop the spread of the coronavirus.

However, because there are fewer cars, CHP says people have been speeding — a lot. Officers issued 6,043 tickets to people driving over 100 mph between March 19 and May 19, a 124% increase compared to the same time period the year before.

CHP Commissioner Warren Stanley said drivers should resist the temptation to speed even though it seems like there are fewer cars on the road.

"Remember, taking care of one another goes beyond wearing a face covering and physical distancing," Stanley said. "As communities in California move into the next phases of reopening, continue to slow down, pay attention to the road, drive sober, and keep yourself and those around you from becoming a grim statistic."

In the first month of stay-at-home orders, CHP said they handed out 4,000 tickets to people driving faster than 100 mph.

While speeding is an apparent problem across the state, officials said there was a 75% decrease in the number of crashes in the state from March 19 to April 30.

"People are adhering to the order, eliminating non-essential travel, and as a result, there has been a significant reduction in the number of commuters on the highways," Stanley said.

WATCH MORE: Why are some businesses opening during the stay at home order?