A Castle Park High School senior could be spending his graduation day behind bars. 18-year-old Phillip Junior Webb is accused of recruiting his fellow classmates to smuggle drugs across the U.S.-Me... 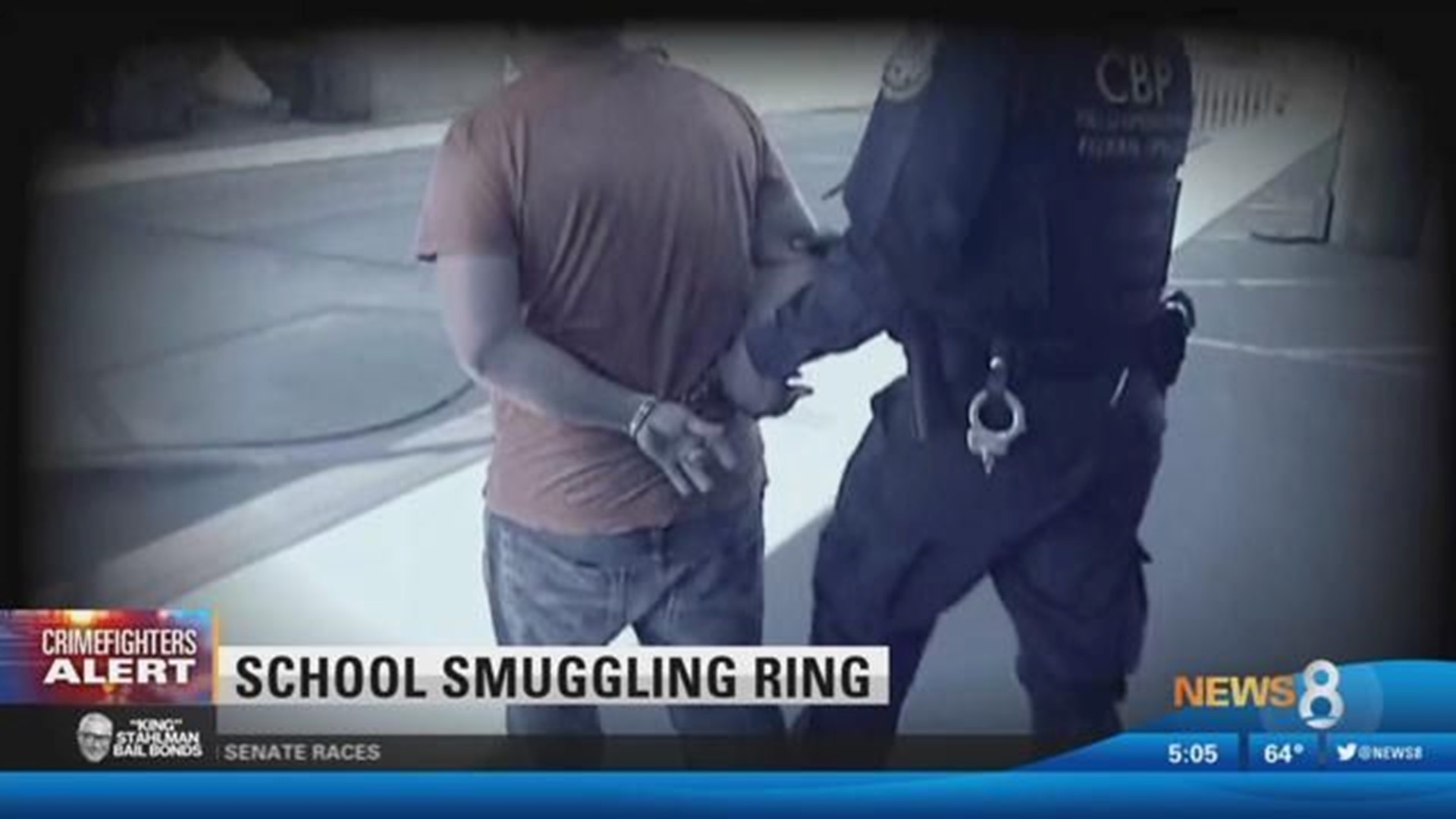 18-year-old Phillip Junior Webb is accused of recruiting his fellow classmates to smuggle drugs across the U.S.-Mexico border.

But before that investigators say he paid at least five of his classmates to smuggle drugs - including methamphetamine and fentanyl - from Mexico into San Diego.

"[The drugs will be] strapped to the body, basically through the mid-section, they'll be taped across their body," said Agent Shaw. "They'll come across in the pedestrian lane trying to blend in with the high volume of folks that come across."

The students - all minors - were arrested at the border between July and October of last year.

Once detained, the teens told authorities Webb had promised to pay them between $300 and $500 for the trip.

The district released a statement to News 8 regarding the drug smuggling:

Sweetwater Union High School District is committed to ensuring a safe and inclusive environment for all students. This situation is of great concern for us and we are committed to working with, and cooperating with, law enforcement in this ongoing effort.

"They're recruiting these juveniles, basically telling them the consequences are low if you get caught, which is a lie," said Shaw. "We're going to prosecute anybody involved - including the juveniles - to the fullest extent of the law."

In addition to drug and conspiracy charges, court papers show Webb is also facing charges for trying to smuggle two illegal immigrants into the U.S. by hiding them in the trunk of his car.