Cold vs. Flu: What are the differences?

SAN DIEGO (NEWS 8) — Several people in the News 8 newsroom have called in sick lately, which is pretty common this time of year. Flu and cold season runs from October through April and while they'... 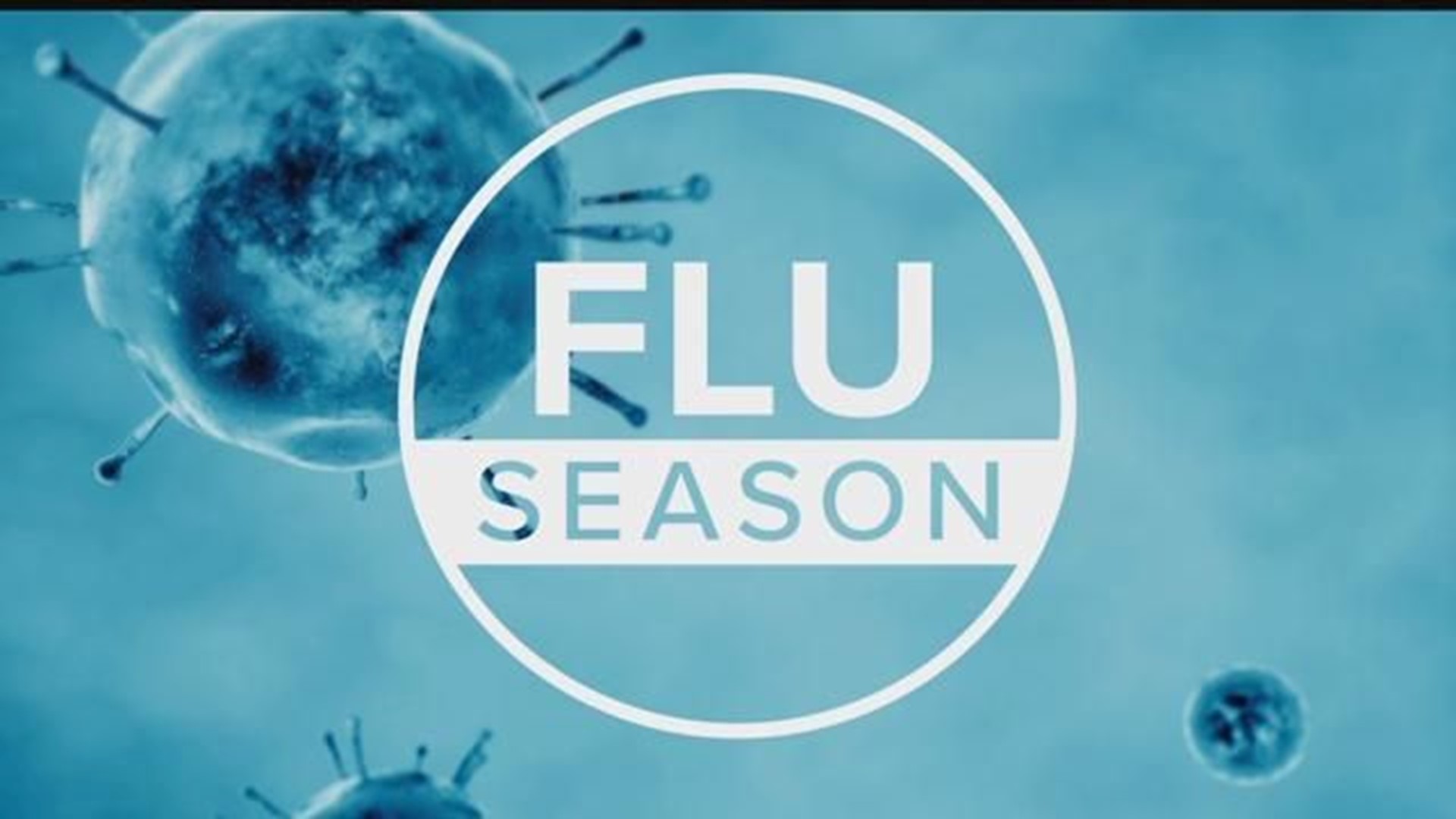 SAN DIEGO (NEWS 8) — Several people in the News 8 newsroom have called in sick lately, which is pretty common this time of year.

Flu and cold season runs from October through April and while they're both tough to deal with, there are some major differences between the two.

"In this time of year, it's important to know the difference between the cold and the flu,” said Kaiser Permanente Doctor Kenneth Antons.

Here are lists of the symptoms tied to cold or flu:

Symptoms of a cold:

Symptoms of the flu:

Dr. Antons notes there's another major difference: colds are gradual, the flu is not.

"[It’s] very common for patients to say exactly two days ago I started feeling sick, whereas with the cold typically it's a very slow progression of symptoms over time,” he said.

The best remedies are liquids and rest.

Instead of making a trip to the doctor, Dr. Antons also suggests getting over the counter medicine and, if needed, calling your doctor so he or she can offer you help over the phone.

"Even influenza we’re able to manage over the phone,” he said.

This season, in San Diego County there have been 11 deaths so far.

That's fewer than last year but the concern is still there, which is why you should do everything you can to avoid getting sick.

"The way a virus is spread is through hand contact so washing your hands frequently can reduce the transmission,” said Dr. Antons.