A section of unstable cliff side is at the center of a heated controversy between land developers and members of the community in Point Loma. 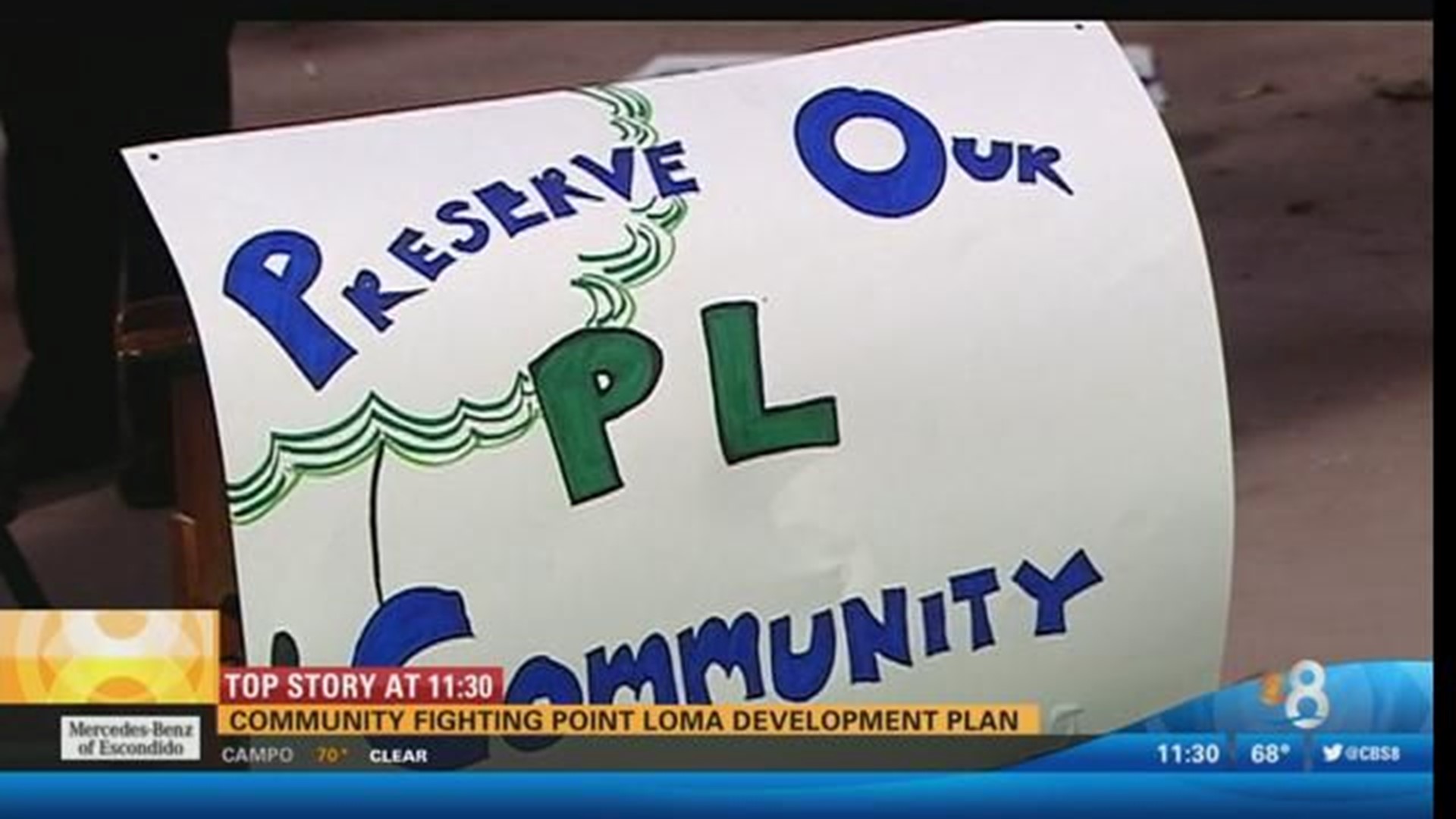 POINT LOMA (CBS 8) - A plot of land in Point Loma is at the center of an uphill battle for the community, but now one group says they won't let things slide.

A grassroots organization named "Preserve Point Loma" is putting up a fight to convince the San Diego City Council to stop a newly proposed subdivision from adding more buildings and carving up an estate into four lots.

If built, the "Point Loma Summit" would break up the old Jessop Estate at La Crescentia Drive which includes a home built in the 1960's. The group has 700 petition signatures and says the location is on a steep unstable hillside.

They believe it's also a violation of the peninsula community plan and deviates from the zone code regarding access. They worry that emergency responders would have a difficult time driving up and down a narrow driveway.

The city council will make their decision a week from Monday at 2:00 p.m. at City Hall.

Organizers say this could set a bad precedent for other communities and urge people to write their council members.