Convicted felon, once filled with anger and rage, looks to save the next generation

There's a voice missing from the talk about gun violence this summer. It's the voice of those who live in neighborhoods where people are afraid, torn and broken. 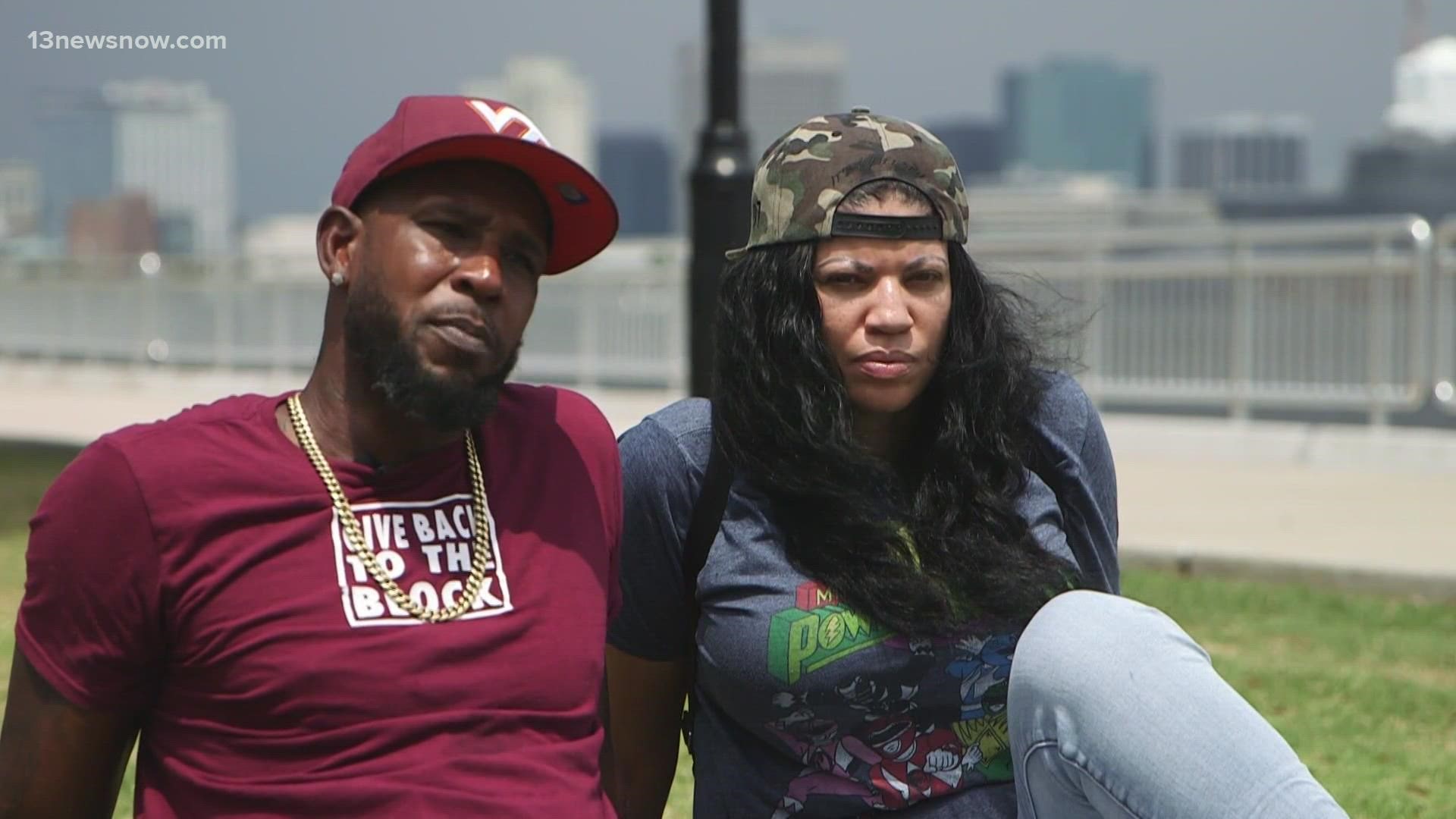 PORTSMOUTH, Va. — Darrell Redmond is proof that a broken man can reinvent himself. He made mistakes and paid the price. Now, after more than 20 years behind bars, he’s trying to save the next generation.

Redmond grew up in Portsmouth's Academy Park and London Oaks.

"Both neighborhoods I grew up in were impoverished, poor, barely making it," Redmond said, adding, “they were concerned for one another. I could go next door and ask for some sugar or ask for some eggs."

While many kids were raised by their mothers, Redmond was raised by his father.

"At the age of 12, my father went blind. Diabetes," Redmond said.

Not knowing if his father would live or die was a turning point in Redmond’s life, a turning point that led him to a cycle of bad decisions. His life was fueled by anger and rage, and Redmond built a rap sheet that sent him to prison for 20 years.

I asked Redmond if he thinks there are a lot of people, a lot of kids, who grew up with that same frustration.

I asked, how easy is it for kids to get their hands on a gun?

Why do kids need a gun?

Credit: 13News Now
Portsmouth activists Darrell Redmond and Onyx Hicks are trying to end the cycle of violence among young people in their community.

Whenever he can, Redmond shares his story, telling young people they have the power to choose.

"I tell them I wouldn't change my worst day out here with my best day in prison," Redmond said.

Another thing that needs to change, Redmond said, is for those who make and sell guns to take more responsibility for the problem.

"But we want the people who's at the bottom instead of the people at the top," he added.

Redmond said parents need to put down their guns and pick up their kids.

"A lot of the responsibility comes down to the household and parenting," Redmond told me, adding he's one voice but he speaks for many more with a message everyone needs to hear.

“We need to realize we all are one race, the human race, under one creed, made by one Creator," he said. "I'm not a convicted felon. I'm Darrell Redmond. I'm somebody who made a mistake and made a conscious effort to change. That's who I am."

Redmond also has a message for police: if you didn't grow up in a poor neighborhood, don't come in there with your chest all puffed out.

He also talks about what he's trying to do to help young kids on his Facebook page here.