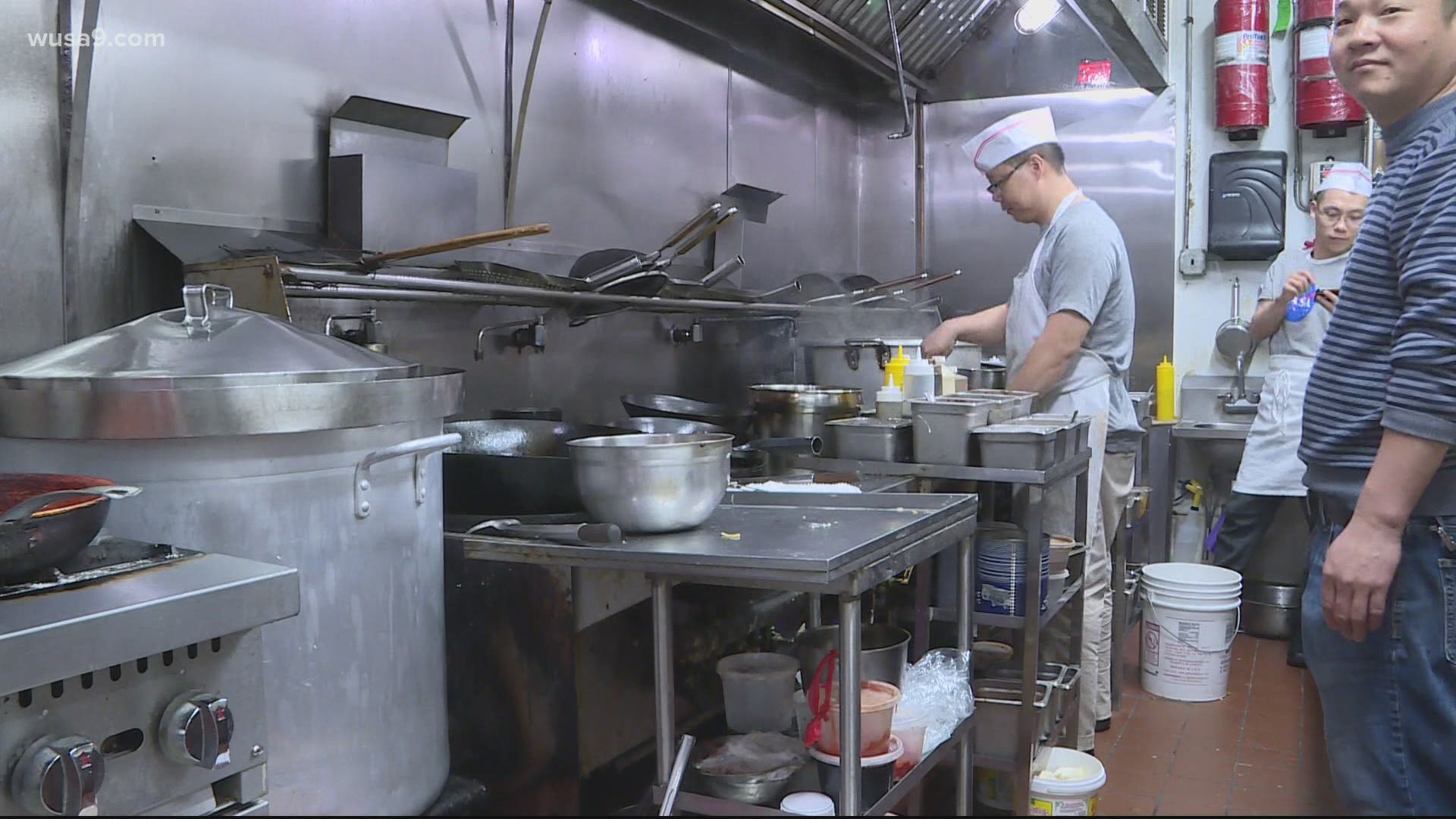 MARYLAND, USA — Maryland Gov. Larry Hogan held a press conference today to share the creation of an Asian American Hate Crimes workgroup, after a rise of anti-Asian attacks across the country.

The governor explained that the group will be composed of a wide range of experts and advocates across various disciplines, who will all be tasked with developing strategies, recommendations and additional actions that can be taken to address the rise in anti-Asian activity. The group will also focus on supporting victims and witnesses.

The announcement comes weeks after the March mass shooting that killed eight people in the Atlanta area.

Although the tragic incident may have been hundreds of miles away from the District, local Asian Americans say it still hits close to home. Most of the victims of the shooting were Asian women, according to authorities. The incident has only added more spotlight on the growing number of violent attacks targeting members of the Asian American and Pacific Islander community.

In Maryland, hate crimes targeting Asian Americans have more than doubled since 2018 according to the governor.

“We have seen hurtful words and gestures turned into villainization and violent attacks, many of which have gone unreported and unpunished; including attacks captured on video where witnesses failed to help the victims — social media challenges that actively encouraged people to attack Asians.” Gov. Hogan explained. “Our Asian American community is facing challenges we haven’t seen in decades.”

Gov. Hogan also announced that former U.S. Attorney Robert Hur will serve as Chairman of the group. Hur was widely credited with “increasing diversity within the US Attorney's Office and for strengthening relationships with law enforcement and other partners at the local, state and federal levels,” the Governor detailed. Hur also served as an Assistant U.S. Attorney in the District of Maryland.

“As an Asian American, I am so grateful to Gov. Hogan and the first lady for focusing the attention on the important issue of bias and violence against members of the Asian American communities in our nation,” Hur said.

“Conversations about race and racism can be extraordinarily awkward. And difficult, honest conversations are the only way to solve big and painful problems in our society.”

Gov. Hogan reminded the public that all incidents of racist attacks can be reported by calling Maryland's hate crimes hotline at 1-866-481-8361.