A sea of red, white and blue greeted visitors to Oak Run Middle School on Wednesday. 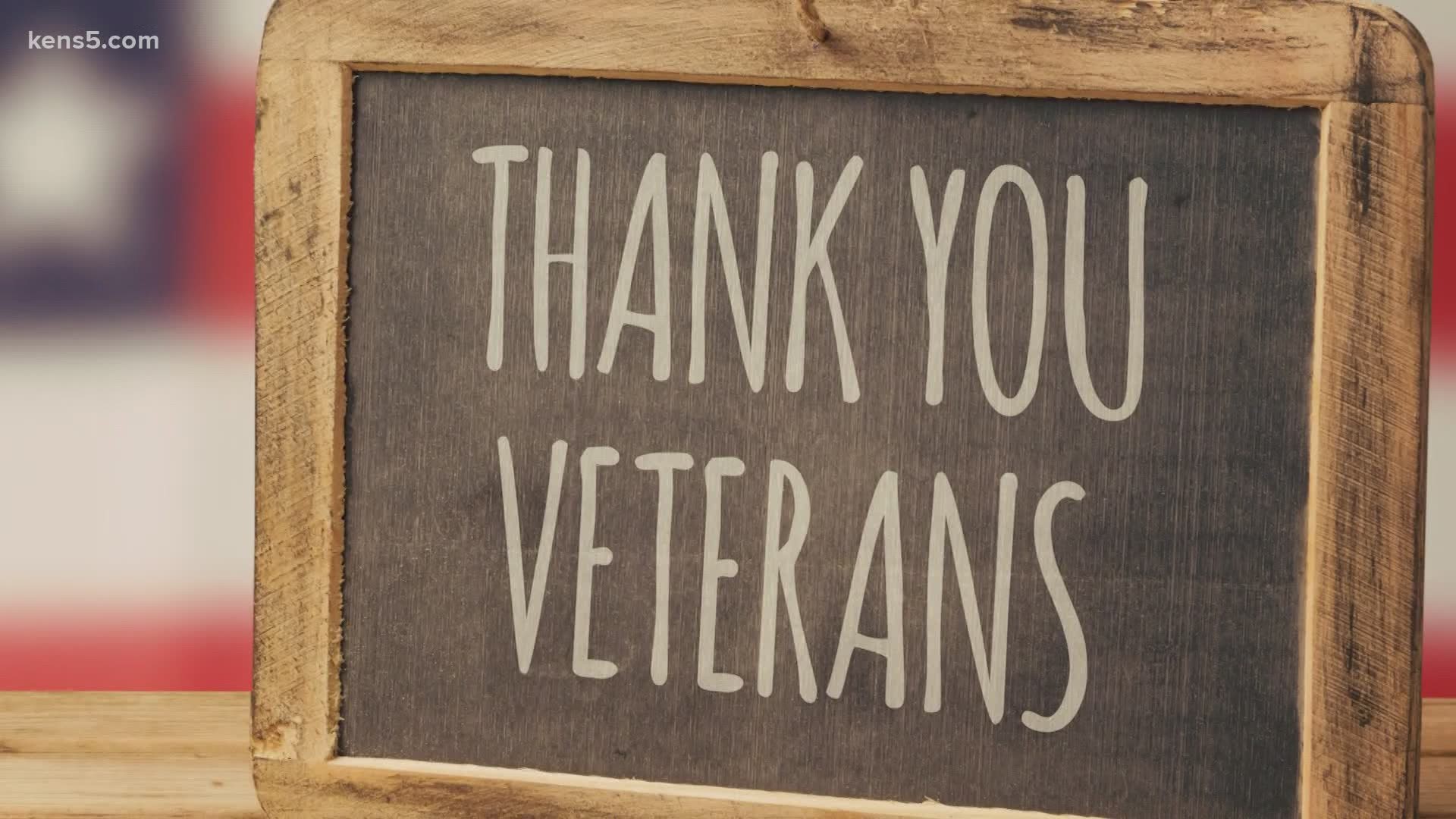 A sea of red, white and blue greeted students and staff at Oak Run Middle School Wednesday. The Patriots Club made sure Old Glory was there to remind everyone of the sacrifices veterans make for our freedom.

“I feel like the veterans deserve a lot of acknowledgment for what they do,” said 8th grader Lexy Lundegreen.

She is one of the captains for the Oak Run Middle School Patriots Club. Every year, the group goes all out to honor our nation’s heroes.

“My grandpa served as a sergeant in the Air Force, and so that's just something very special for me and my family in that I get to participate in something like that,” Lundegreen said.

At Klein Road Elementary, the New Braunfels High School Marine Corps JROTC presented the colors during a parade for 50 veterans.

Back at Oak Run Middle, Patriots Club sponsors MaRissa Trevino and Tevin Buckner said they're proud of the group’s work to honor veterans. They created the club three years ago.

“We just wanted to be able to form something student-focused,” Trevino said. “They can build leadership within themselves, but also appreciate the military aspect of the community and then the community itself.”

The 13 student members of the Patriots Club also recognized NBISD teachers who have served our country.

“All of (our) club wishes that all the veterans have an amazing day,” Lundegreen said. “I would like to give a special shoutout to Mr. Brietzke, Miss Leonard, Miss Levine, Mr. Stephens, and Miss Herrera for serving this country. We thank you.”