For the first time in the country's history, President Joe Biden issued a proclamation in commemoration of Indigenous Peoples Day. 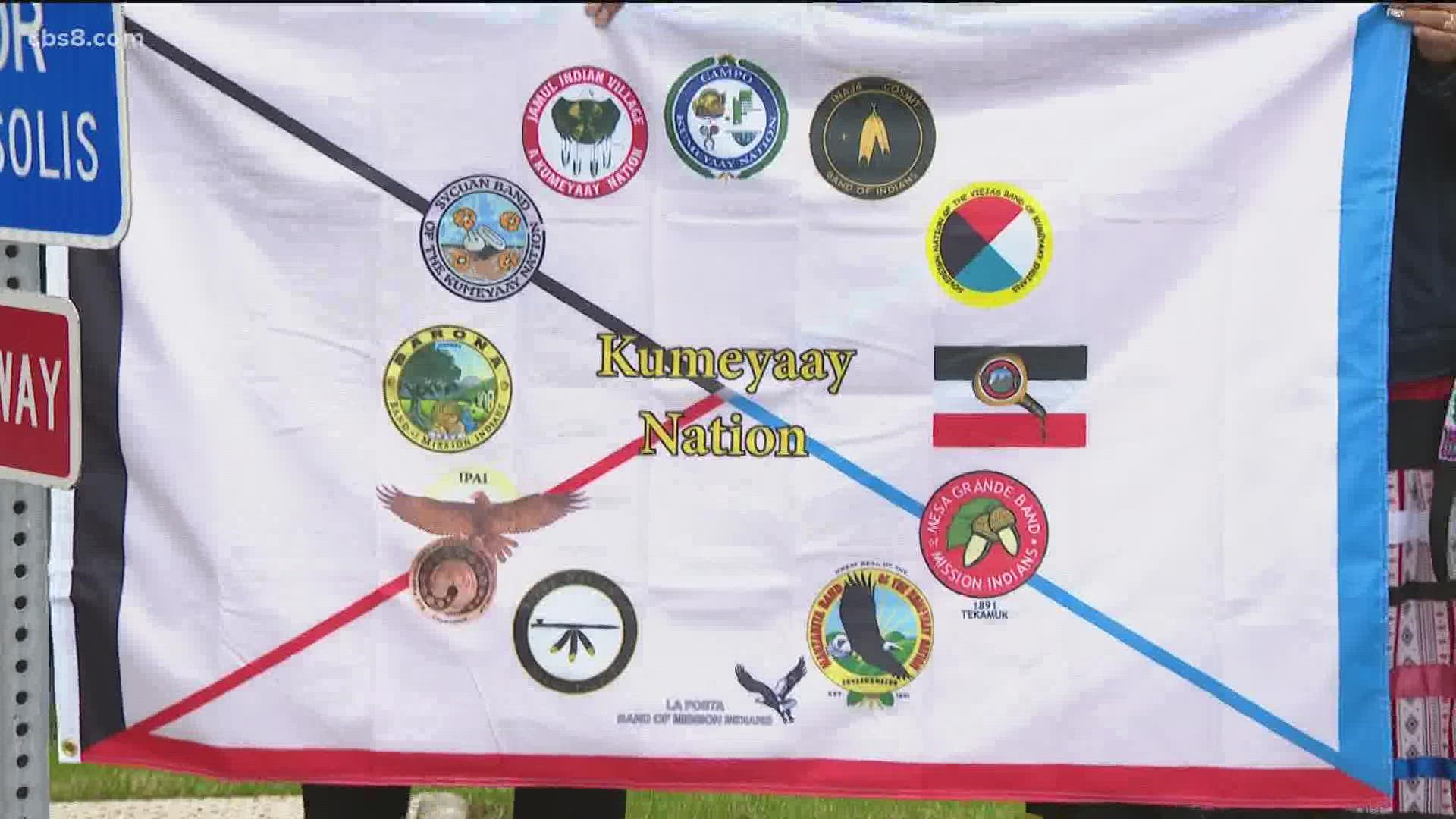 SAN DIEGO COUNTY, Calif. — National City leaders Monday raised the Kumeyaay flag at City Hall to recognize Indigenous Peoples Day in what has been touted as a first for the county.

"The Kumeyaay tribes have been in the region since time immemorial and we are grateful that for the first time, National City will raise the Kumeyaay flag to honor that history," said Erica M. Pinto, chairwoman of Jamul Indian Village of California.

"Our tribe is grateful for the leadership of the Mayor and City Council for recognizing our tribal history by raising this flag and acknowledging the original residents of this area. We look forward to others in the region following National City's lead."

"Just recognizing it's not an 'other,' they're very much part of the community and fabric that is National City," said National City Mayor Alejandra Sotelo-Solis.

"They've served in the armed forces, they're educators, they've participated in events significant not only for our nation, but for our city. We're very proud to be the first," she added.

Indigenous Peoples Day has been reclaimed by the Native American community and allies, from the traditional Christopher Columbus holiday, to "celebrate Indigenous resilience," a statement from the city reads.

For the first time in the country's history, President Joe Biden issued a proclamation in commemoration of Indigenous Peoples Day.

"On this Indigenous Peoples Day we will see the Kumeyaay flag fly in a city that is part of our homelands," said Angela Elliott-Santos, tribal chairwoman of the Manzanita Band of the Kumeyaay Nation.

"Thanks to good leadership in National City, this is a first step in acknowledging that the Kumeyaay were the first people here and the chance to share our true history."

The Americas were inhabited for thousands of years by indigenous communities before being colonized by the Spanish. Indigenous People's Day is intended to allow for the "celebration of the years of resilience, rebuilding of Native American identity and acknowledging (whose) land this once was here in the United States," the statement reads.

"We stand in solidarity with our Native and Indigenous brothers and sisters -- especially while so many have served in the armed forces, continue to provide services to our community and have fought to be sovereign nations while fighting  to keep traditions alive," said Sotelo-Solis.

"I'm honored to say that National City is the first city in the county to recognize the land we stand on today is Kumeyaay land." 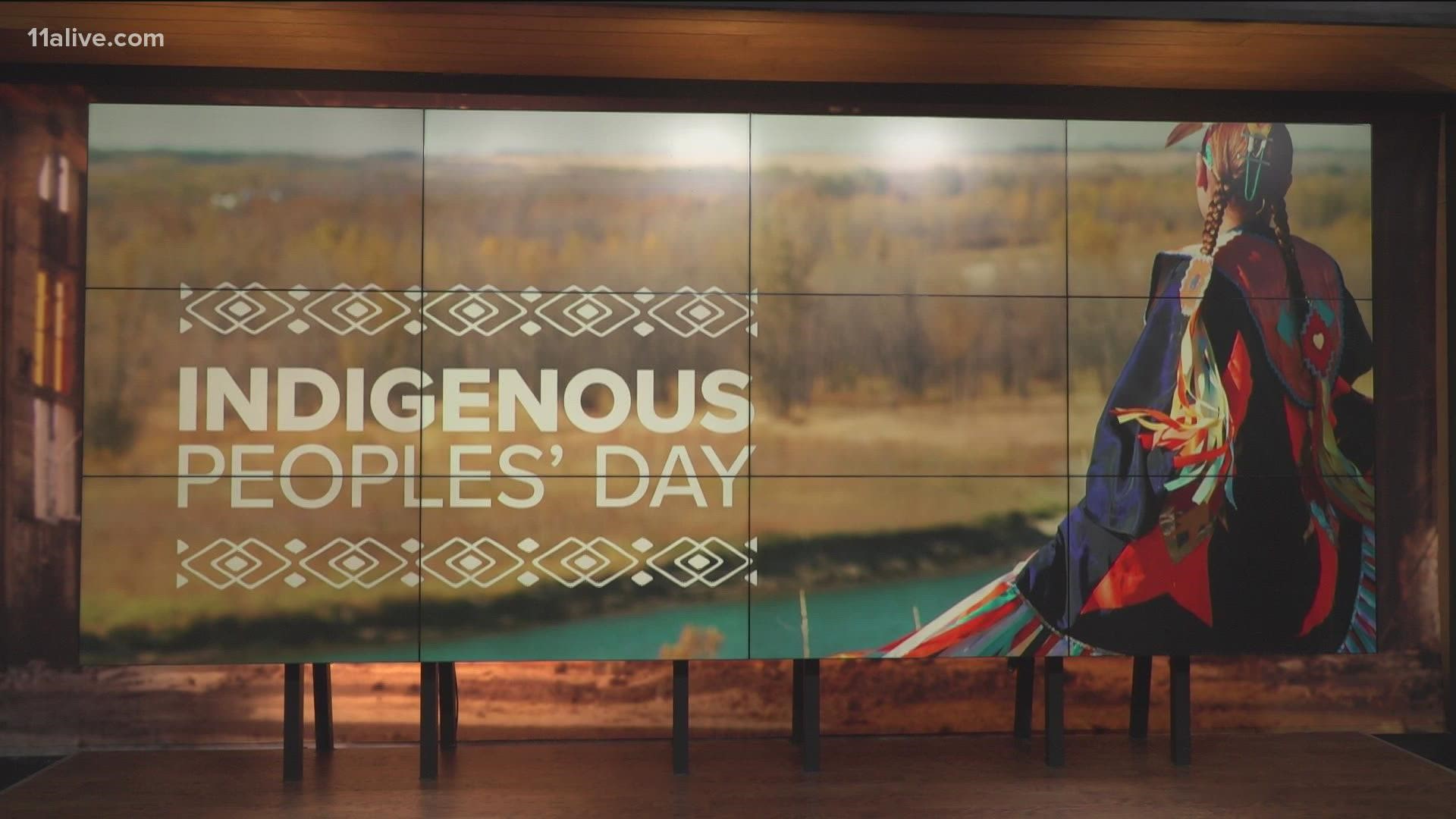