From custom slip-ons to a private skate lesson, here's how you can join Tony Hawk in helping out those in need. 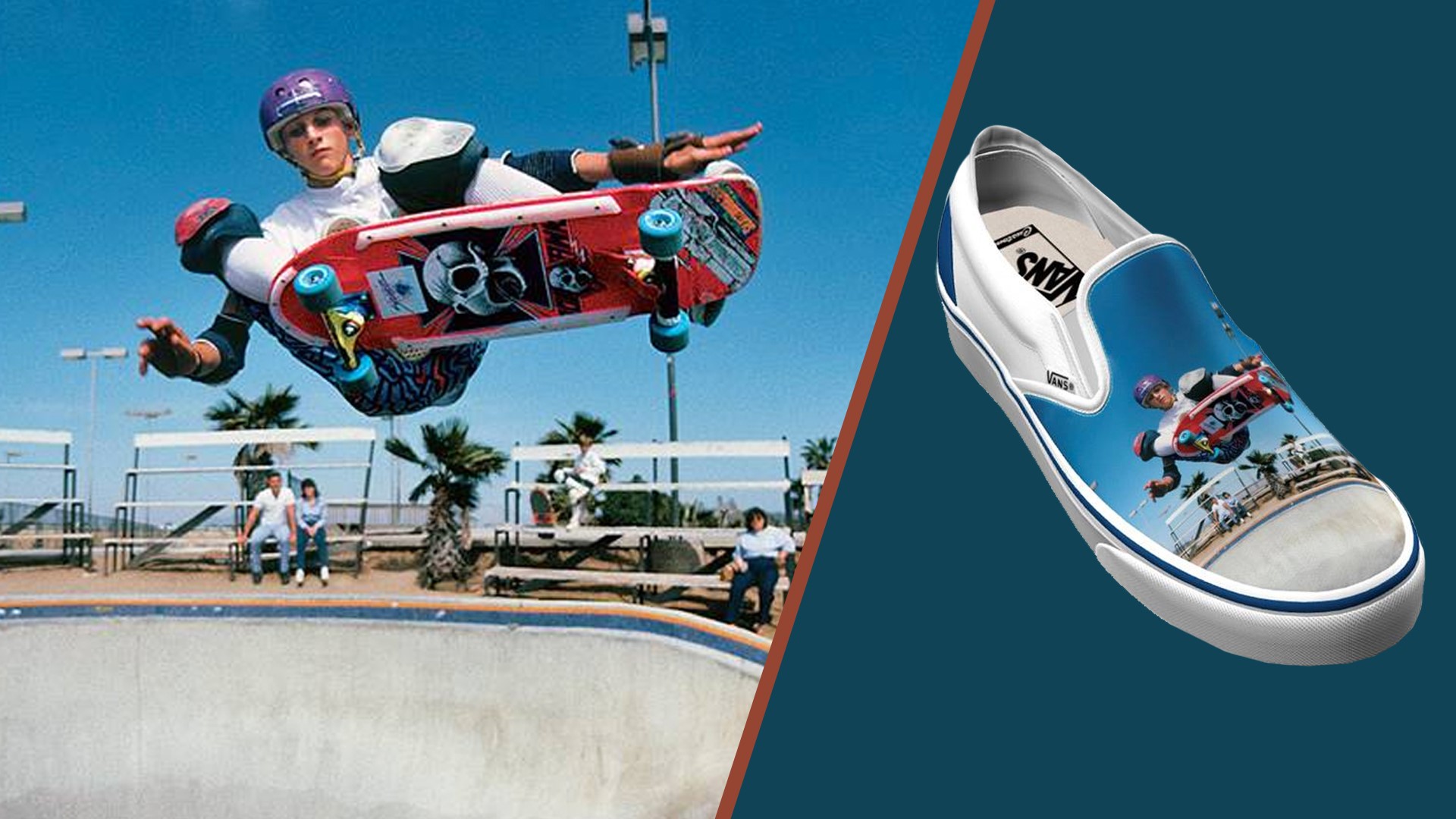 San Diego County native, Tony Hawk, is spending this stay-at-home order similarly to all of us.

“I don’t have a lot of travel plans coming up, I’ll tell you that,” said Hawk.

Quarantine or not, the skateboarding legend spent "National Do a Kickflip Day" on Wednesday exactly how you’d expect him to - hanging out with his daughter and skateboarding outside.

“What’s the first thing that you’re going to do when it’s safe to go out in public again?” News 8 asked.

Rather than daydreaming about everyday outings many of us probably took for granted, Hawk’s dedicating time to helping out businesses and organizations that need support to survive. That’s why he’s partnered with Vans for the “Foot the Bill” initiative.

“It’s an initiative by Vans to help some of the challenged shops of our industry, mostly skate and surf shops. A lot of them have to shut their doors - at least for now. Some are at risk of never opening again,” said Hawk.

When someone buys a custom pair of shoes from the collection, the net proceeds go to a respective local business. Hawk chose Witt’s Carlsbad Pipelines on Carlsbad Blvd.

“Witts was my very first skate shop sponsor back in 1984, [19] 85? Witts has been a staple of this area for a long time - always really supportive. I always try to send people there when they’re in town. He’s just trying to keep his doors open through all of this and this is the least I could do,” said Hawk.

“We took a photo of me from back in those days with a sticker of his on my board. The shoe actually looks pretty cool. It looks more like a Hawaiian slip-on just because it’s all 80’s colors,” said Hawk.

Hawk is also participating in the “ALL IN” Challenge. People can enter to win a private skate lesson or even performance from Hawk once it’s safe for people to interact again. All of the proceeds go to four charities like Feeding America and No Kid Hungry.

"In a little more than two weeks, the ALL IN Challenge has raised over $25 million," Seth Schletcher, a spokesperson for the campaign, told News 8 on Thursday.

Of course, the Tony Hawk Foundation is still continuing its mission during this COVID-19 pandemic, although that hasn’t been without challenges.

The Vista-based foundation helps to provide access to skate parks in underserved areas, including parks in Oceanside, downtown San Diego, and Imperial Beach.

“I sense that we are going to need facilities like our public skate parks more than ever once we move towards getting more social,” said Hawk.

“Those are great meeting places,” said Hawk. “Those are great parts of the community and they serve kids who feel disenfranchised - kids who find skateboarding. Maybe they don’t fit into other sports, but they really thrive with the culture.”

RELATED: How to help those who can't pay their bills in San Diego

RELATED: Top skaters are in San Diego for the Clash at Clairemont 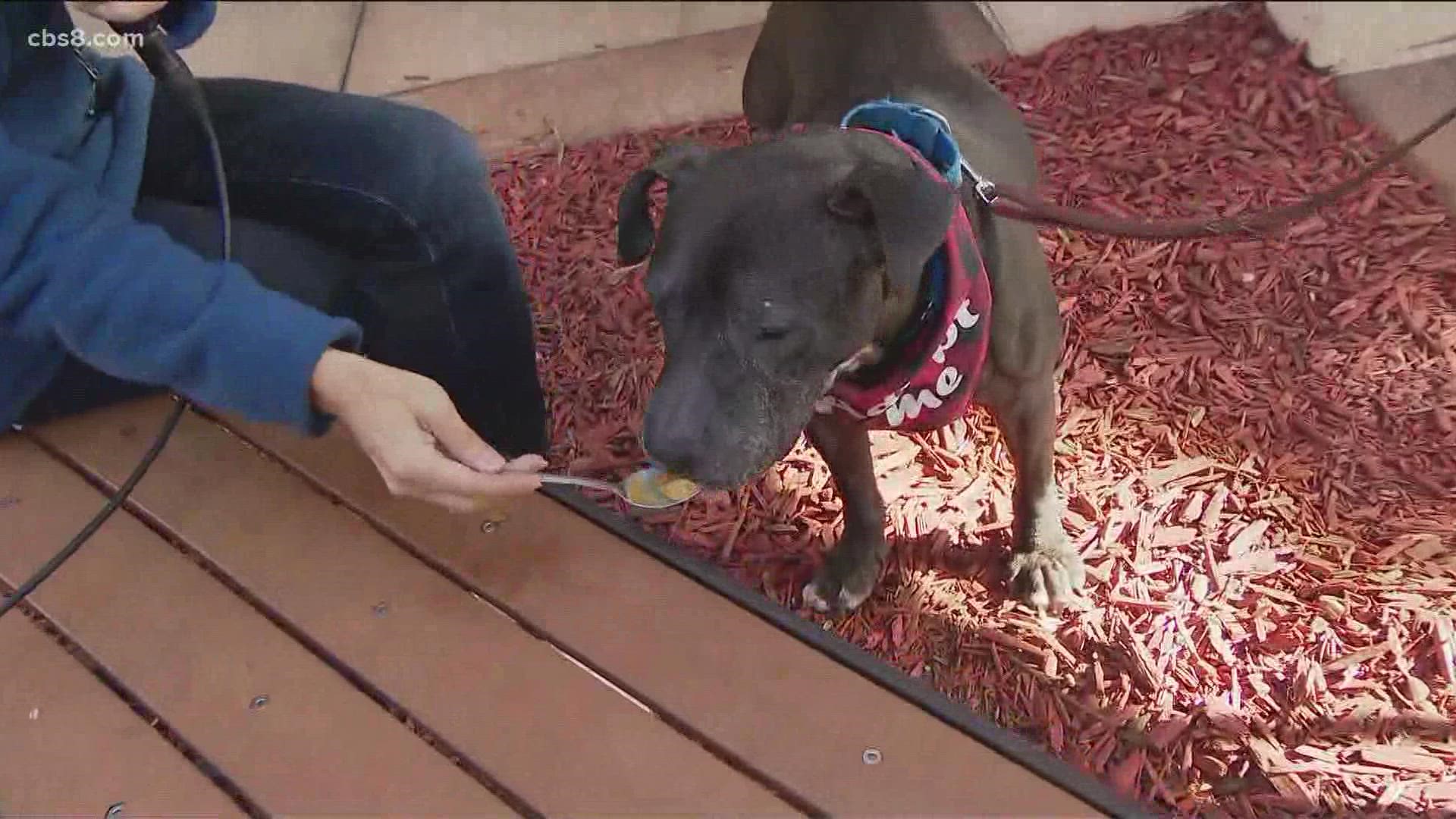